The monastic island of Mont-Saint-Michel. The Gothic-style Benedictine abbey in the Normandy was built between the 11th and 16th centuries. Mont-Saint-Michel and its Bay is since 1979 a UNESCO World Heritage Site.
Image: Mathias Neveling

Conventionally there are four main geographical regions or subregions in Europe.

Some Facts about Europe 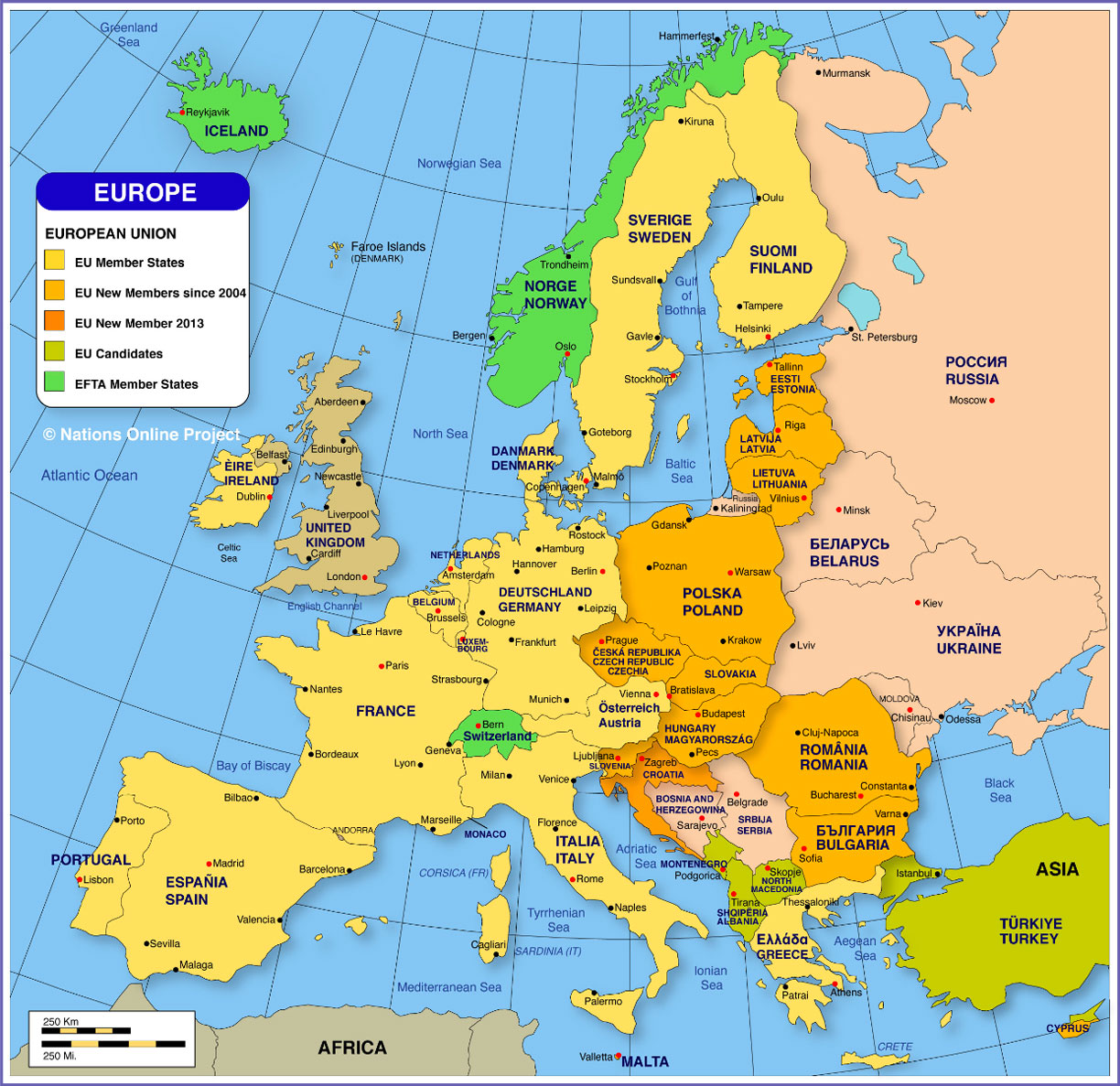 Map of Countries in Europe

Europe is the second-smallest continent, and it could be described as a large peninsula or as a subcontinent. Europe is the western portion of the Eurasian landmass and is located entirely in the Northern Hemisphere. Several larger islands belong to Europe, such as Iceland or the British Isles with the UK and Ireland.


How many countries are there in Europe?
Europe is shared by 50 countries. By the conventional definition, there are 44 sovereign states or nations in Europe. Not included are several countries namely Turkey, which occupies only a small part of East Thrace on the European Balkan Peninsula.
Cyprus, an island in the Mediterranean Sea, is geographically part of Asia Minor (Middle East).
The Faroe Islands, an island group between the Norwegian Sea and the North Atlantic Ocean are a self-governing territory of the Kingdom of Denmark.
Greenland, which geographically belongs to North America, is as well an autonomous Danish territory.
Kosovo is a partially recognized state in the Balkans.
A small piece of Western Kazakhstan is also considered to be part of Europe.


Population
An estimated 747 million people live in Europe. The most populous country in Europe is the European part of Russia with a population of 110 million people, followed by Germany with 83 million citizens, and Metropolitan France with 67 million inhabitants (in 2020).
(Source: UN World Population Prospects) 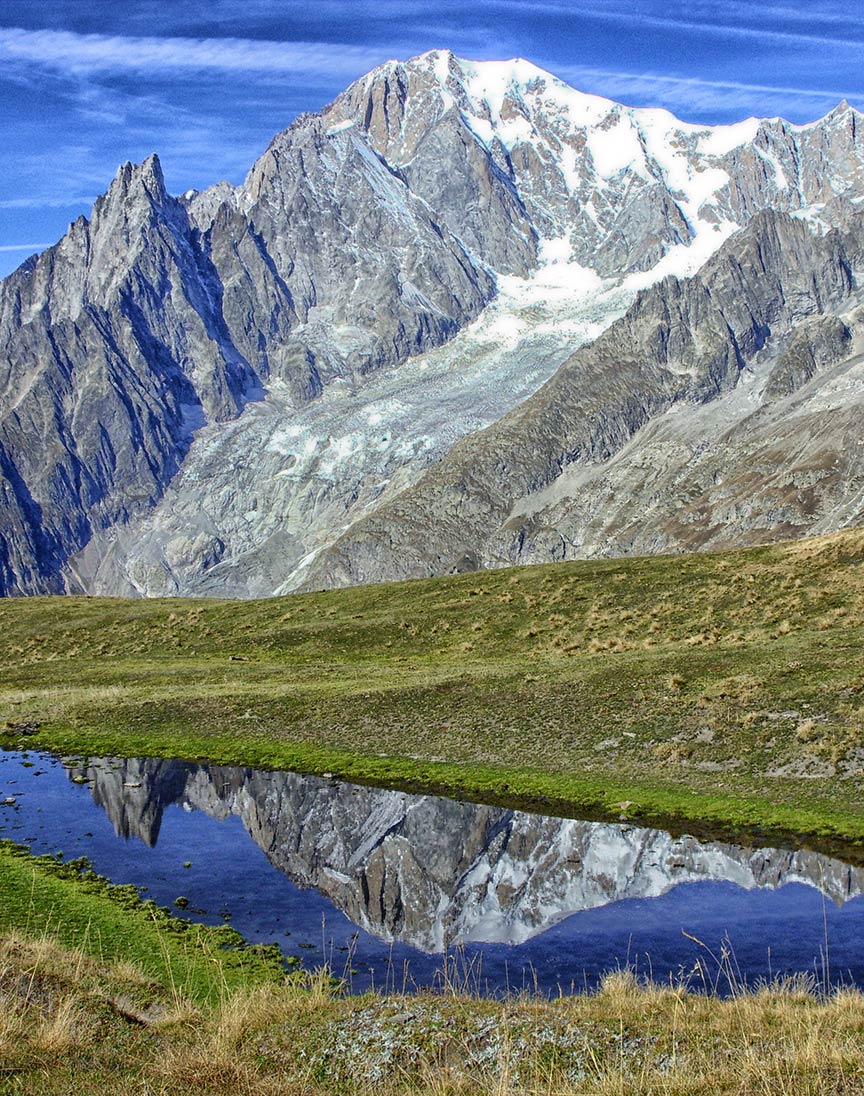 Highest Point
With a height of 5,642 m, Mount Elbrus is Europe's highest mountain. The dormant volcano lies in the Caucasus Mountains in southern Russia.

Mont Blanc at 4,808 m is the highest mountain in Western Europe and the highest peak of the Alps.


Longest River
Europe's longest river is the Volga with a length of 3,530 km (2,190 mi); the river's catchment area is almost entirely inside Russia. The river flows into the Caspian Sea.

The second-longest river in Europe is the Danube with a length of 2,850 km (1,770 mi), the longest river in the European Union region flows through ten countries and empties into the Black Sea.

Map of Europe
Political map of Member States of the European Union and EFTA, with major cities and capitals.