Satellite View and Map of the City of Warsaw (Warszawa), Poland

Front of the 17th-century royal palace in Wilanów district of Warsaw. The Wilanów Palace is is one of Poland's official national Historic Monuments.
Image: kk nationsonline.org 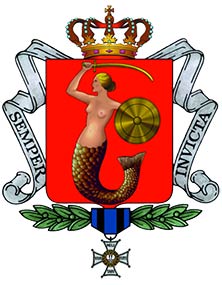 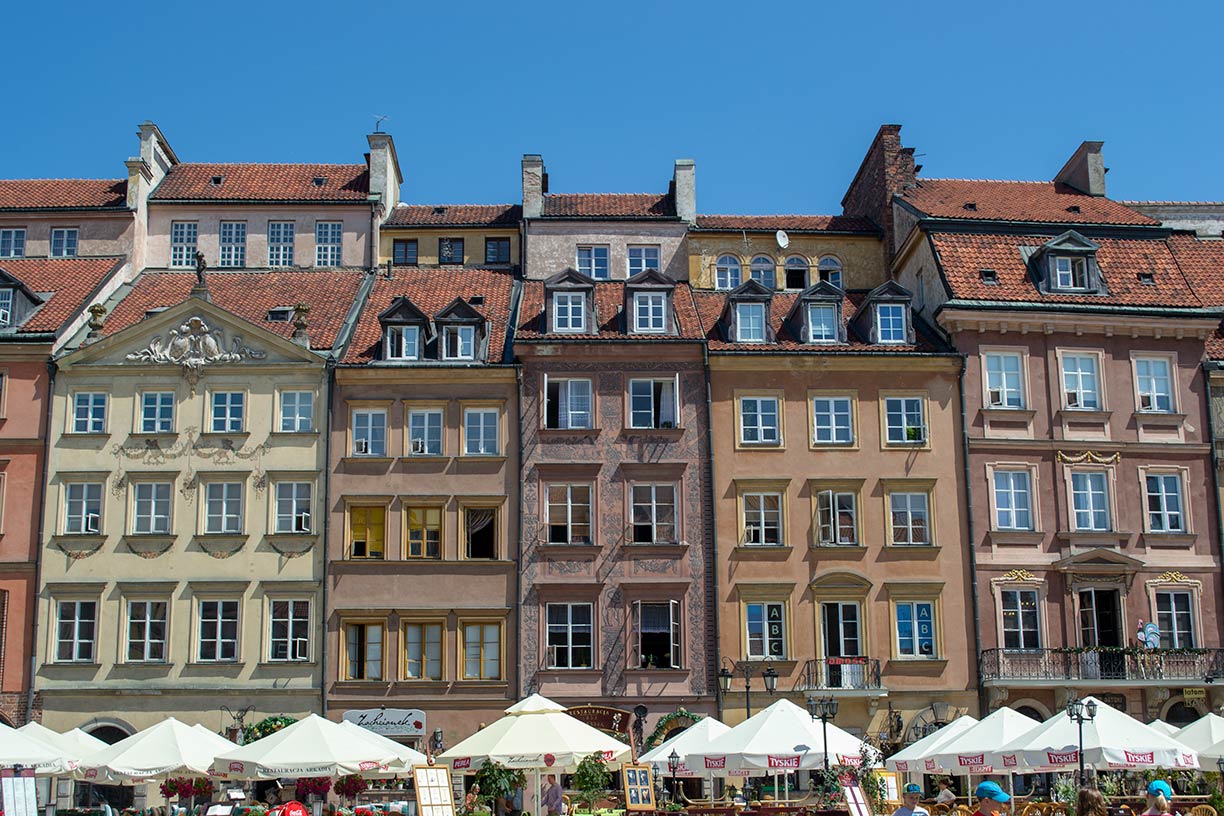 Row of houses at the Old Town Market Place in Warsaw. After the Warsaw Uprising in 1944, Nazi German troops defeated the Polish resistance and razed the city in reprisal. The ancient Market Place was rebuilt in the 1950s.
Image: kk nationsonline.org


The map view shows Warsaw, the largest city and the national capital of

Poland. Warsaw is situated in east-central Poland on the banks of Vistula River.

The city has a population of 1.7 million inhabitants, 2.6 million people live in its metropolitan area. Spoken language is Polish.

Warsaw is regarded as an Alpha City, and it is the political and cultural center of the country.

The Historic Centre of Warsaw

The map shows a city map of Warsaw with expressways, main roads, and streets, and the location of Warsaw Frédéric Chopin Airport (IATA code: WAW), about 10 km (6 mi) south-southwest of the city center.