Satellite View and Map of the City of Brussels, Belgium

Atomium in Brussels, one of the most iconic landmarks, constructed for the 1958 Brussels World's Fair.
Image: © atomium.be - SABAM - DJ Sharko

The satellite view shows Brussels (Bruxelles). The capital of the Kingdom of Belgium sits in the central part of the Benelux country. The Brussels–Scheldt Maritime Canal is the city's link to the North Sea. The nation's primate city is also de facto the capital city of the European Union (EU); it is the vibrant heart of political Europe and home to the headquarters of the European Commission. The city is the seat of most of the European Union's institutions. 'Brussels' is often gladly used as a synonym for the European government. In the year 2000, the city was the European Capital of Culture, together with seven other European cities. 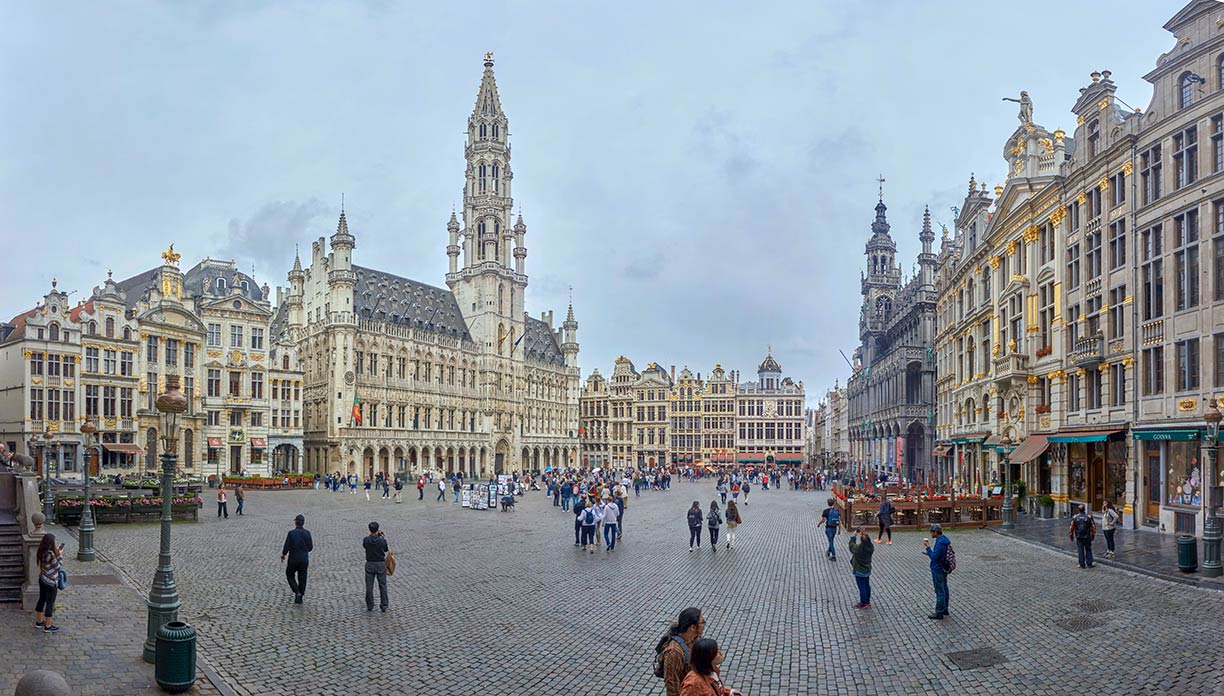 The Grand Place in Brussels, the building center is Brussels Town Hall, the opposite building ihe background is known as the Breadhouse or Maison du Roi.
Image: Celuici


Since the end of the Second World War, Brussels has become an important center for international politics and has become home to numerous international organizations, media outlets, politicians, diplomats and an army of civil servants.

The city is home to the Royal Palace of Brussels, the official palace of the King of the Belgians, although it is not used as a royal residence.

The city has a population of 1 million inhabitants. Brussels is a multilingual city with (Belgian) French as the majority language.


Brussels points of interest
Some tourist highlights in the city are, the

La Grand-Place, the "Grand Square" in the center of the city, is the location of Brussels Town Hall and the Maison du Roi (King's House), the cobbled rectangular market square is surrounded by opulent guildhalls (houses of medieval corporations). La Grand-Place, Brussels is a UNESCO World Heritage Site.

Atomium (atomium.be), the 102 m tall model of an iron crystal magnified 165 billion times was constructed for the Expo 58. Brussels World's Fair in 1958, was themed A World View: A New Humanism.

Manneken Pis, the small bronze sculpture of a peeing boy. The current version of the almost 400-year-old famous statue is located at the junction of Rue de l'Étuve/Stoofstraat and Rue du Chêne/Eikstraat. 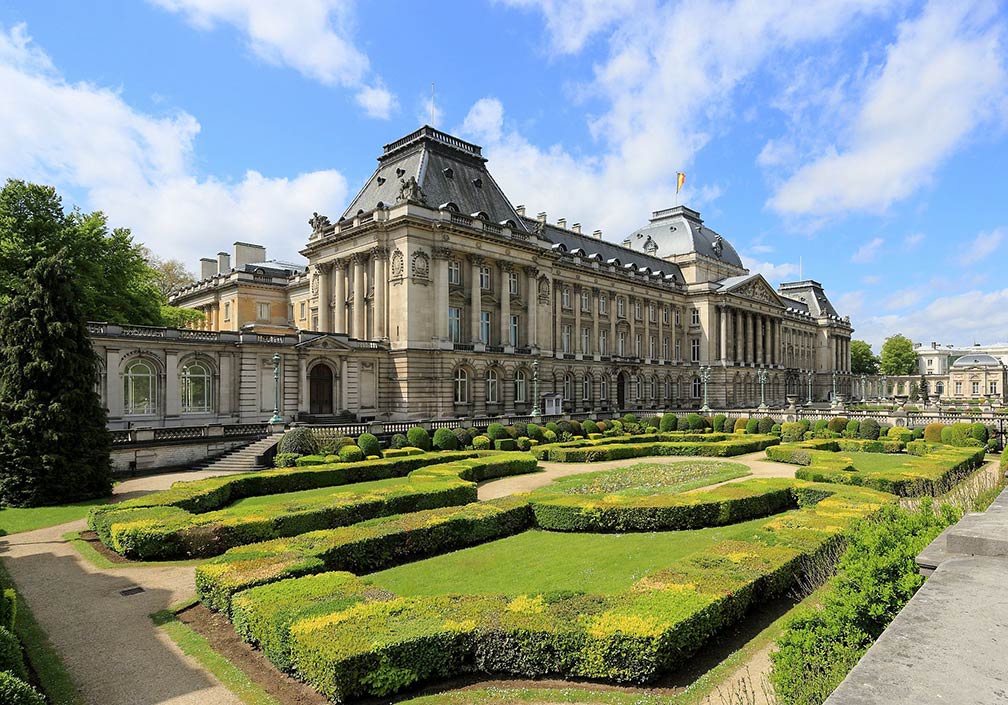 The Royal Palace of Brussels is the official palace of the King and Queen of the Belgians in the center of Belgium's national capital.
Image: Martin Falbisoner


Other sights are the Royal Museums of Fine Arts of Belgium (www.fine-arts-museum.be) are a group of art museums in Belgiums' captal, among them is the Magritte Museum (www.musee-magritte-museum.be) with the world's largest collection of the Belgian surrealist artist René Magritte.
Centre for Fine Arts 'BOZAR' (www.bozar.be), the Belgian Comic Strip Center (www.comicscenter.net), housed in a former department store in Brussels' business district. The museum dedicated to the history of Belgian comics, most famous Hergé and his creation of The Adventures of Tintin, and The Smurfs, created by the Belgian cartoonist Peyo.


Just zoom + in to see the famous Grand Place with Brussels Town Hall, with its 96 m (310 ft) high tower, the opposite building is known as the Breadhouse or Maison du Roi. The place with its buildings from the Middle Ages is a World Heritage Site


The map shows a city map of Brussels with expressways, main roads, and streets, zoom out to find the location of Brussels Airport (IATA code: BRU), located in Zaventem, about 15 km (9 mi) by road (via E40) northeast of the city.