Panoramic view from Gemeindealpe, Mitterbach am Erlaufsee, Lower Austria, to the Alps in west direction. The Alps are the highest and most important mountain massif located entirely in Europe. The mountain range stretches for about 1,200 km through eight Alpine countries: France, Switzerland, Monaco, Italy, Liechtenstein, Austria, Germany and Slovenia.
Image: Uoaei1

Map of the European States 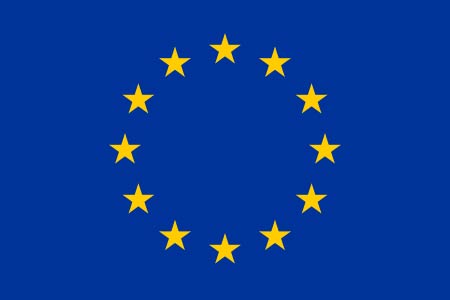 Member States of the European Union:

The United Kingdom left the European Union at the end of 31 January 2020 CET (11 p.m. GMT. For some time the UK was on extended leave; on 29 March 2017 the UK formally notified the European Council of its intention to leave the EU by triggering of Article 50 of the Lisbon Treaty. Until January 31, 2020, the United Kingdom remained a full member of the EU and the rights and obligations of the United Kingdom applied in full until then.) [1]

Albania applied for European Union membership in 2009; it received the candidate status in June 2014.

The Republic of North Macedonia was declared a candidate country in December 2005.

Montenegro applied for EU membership in December 2008. The candidate status was granted on 17 December 2010.

Serbia officially applied for European Union membership in 2009; the European Commission recommended to make it an official candidate in October 2011.

Turkey was declared a candidate country in December 1999.

Other European countries:
Iceland
Even though Iceland is already heavily integrated into the EU market, the island nation applied to join the EU in 2009. In 2013 Iceland's government paused negotiations with the European Union due to disagreements in matters of fishing fees and tax cuts.
Monaco
Relations between Monaco and the European Union (EU) are primarily conducted through France.
Norway
Norway is not a member state of the European Union but is closely associated with the Union through its membership in the European Economic Area (EEA). The EEA comprises the member states of the European Union, except Croatia, plus Iceland, Liechtenstein, and Norway. 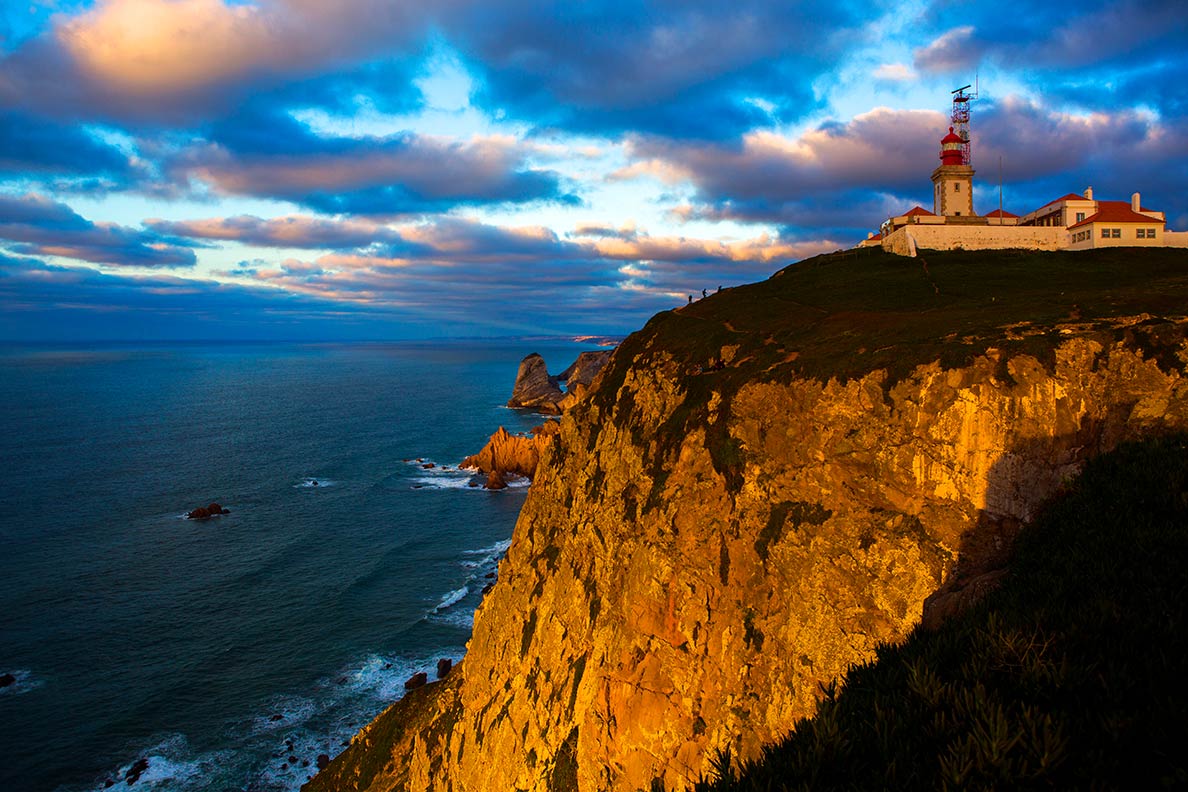 Europe is the world's second-smallest continent after Australia. Mainland Europe is geographically a great big peninsula, the western part of the Eurasian supercontinent.

The European continent, despite it has no clear geographical or geological boundary in east, is by convention 'separated' from Asia by the Ural Mountains, the Ural River, the Caucasus Mountains, in southeast by the Caspian Sea and the Black Sea (see Map of Asia, with the soft border between the continents).
In the south, the Mediterranean Sea separates Europe from the African continent. Europe's western borders are defined by the Atlantic Ocean and on the north by the Polar Sea.

Europe is roughly divided into the geographic subregions of Central Europe, Eastern Europe, Northern Europe, Southern Europe, and Western Europe, as the United Nations region classification uses it. For a list of countries in these regions, see

People in the United Kingdom, use the term 'Europe' to refer to all of the continent except the British Isles.


Europe's largest cities by population in 2020

Capital Cities of Europe
Maps and information for all European capitals.

Flags of Europe -
Flags of the European States.

Languages of Europe
Which language is spoken in which European country?

Map of the Balkan Peninsula

Map of European Russia
Map of the European part of Russia.

Map of Major Airports in Europe