Satellite View and Map of the City of Montpelier, Vermont

The satellite view shows Montpelier, the seat of Washington County and the capital of the State of Vermont. The 2nd least populous state in the

United States is situated in New England, in the northeastern part of the nation.

Montpelier is located at two branches of the Winooski River in the upper central part of Vermont, 180 mi (290 km) northwest of Boston, and 132 mi (210 km) southeast of Montreal, Canada. 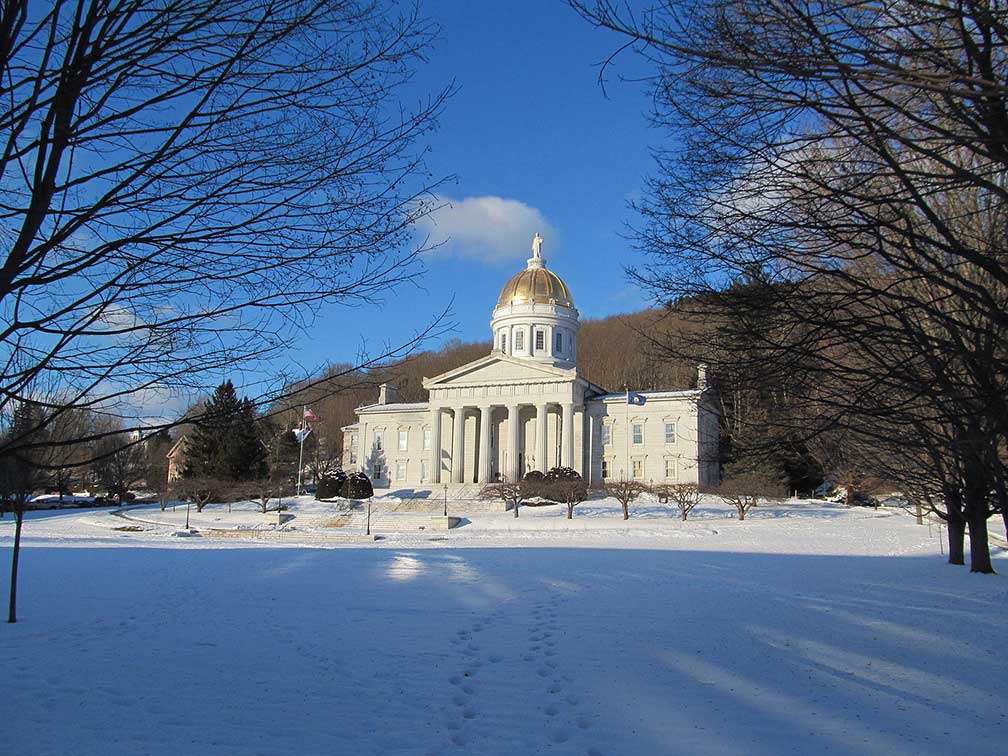 
Montpelier was chartered in 1781 as a grant to settlers from Massachusetts. A first settlement was built along the North Branch of the Winooski River in 1787; it was named after the city of Montpellier in Southern France.

In 1791, when Vermont became a state, Montpelier was a village of hardly 120 souls. But 15 years later the town's population grew already to 1.200 citizens.

Because of its central location within Vermont, Montpelier was selected as the state's capital in 1805.

What distinguishes Montpelier, VT from other American state capitals?

Just 7,500 people (in 2018) live in Montpelier, that makes the town to the U.S. State Capital with the smallest population.

The town is home to the Vermont College of Fine Arts (vcfa.edu), an arts institution, and the New England Culinary Institute (neci.edu), a culinary college. 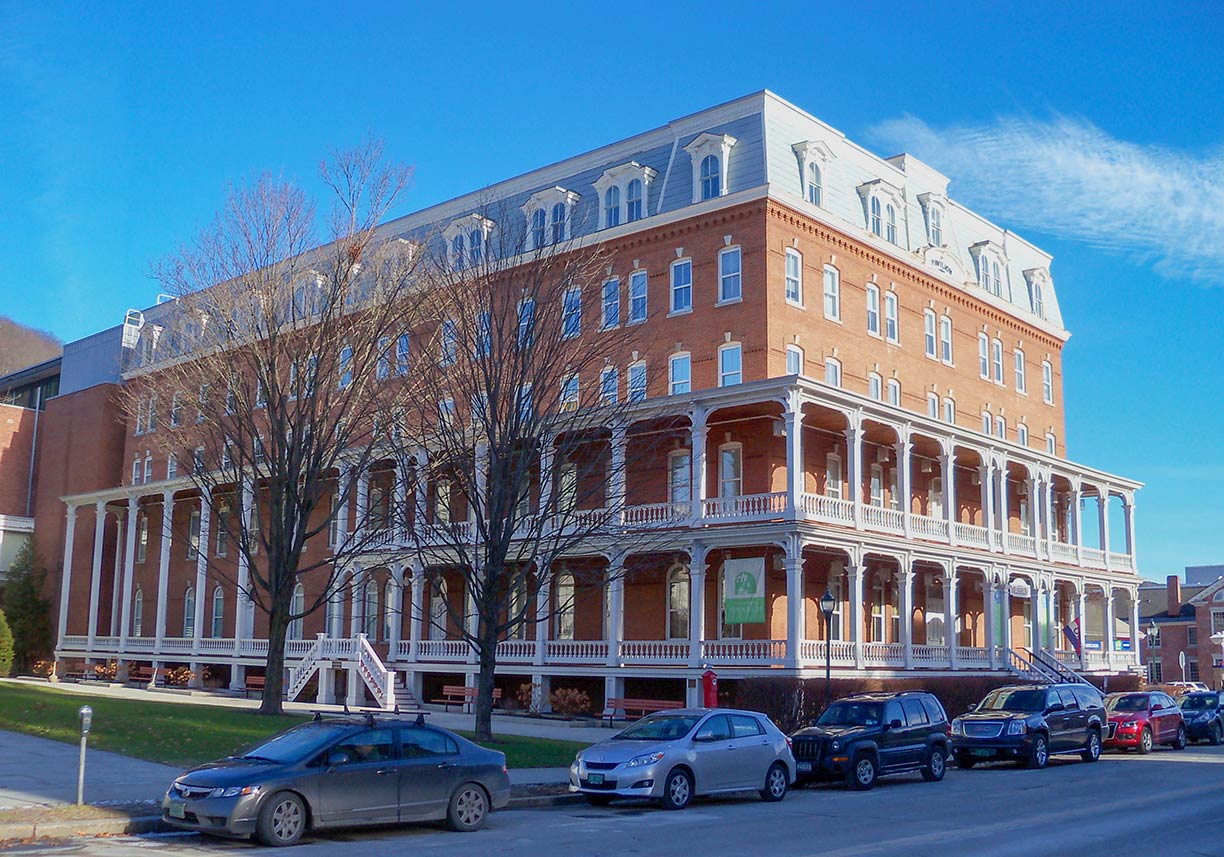 Museums:
Vermont History Museum (vermonthistory.org), the museum of the Vermont Historical Society is housed in The Pavilion, the workplace of the Governor of Vermont.

Fairbanks Museum and Planetarium (www.fairbanksmuseum.org), one hour drive to the east of Montpelier is the planetarium and museum for natural science, history, and ethnology in Fairbanks. 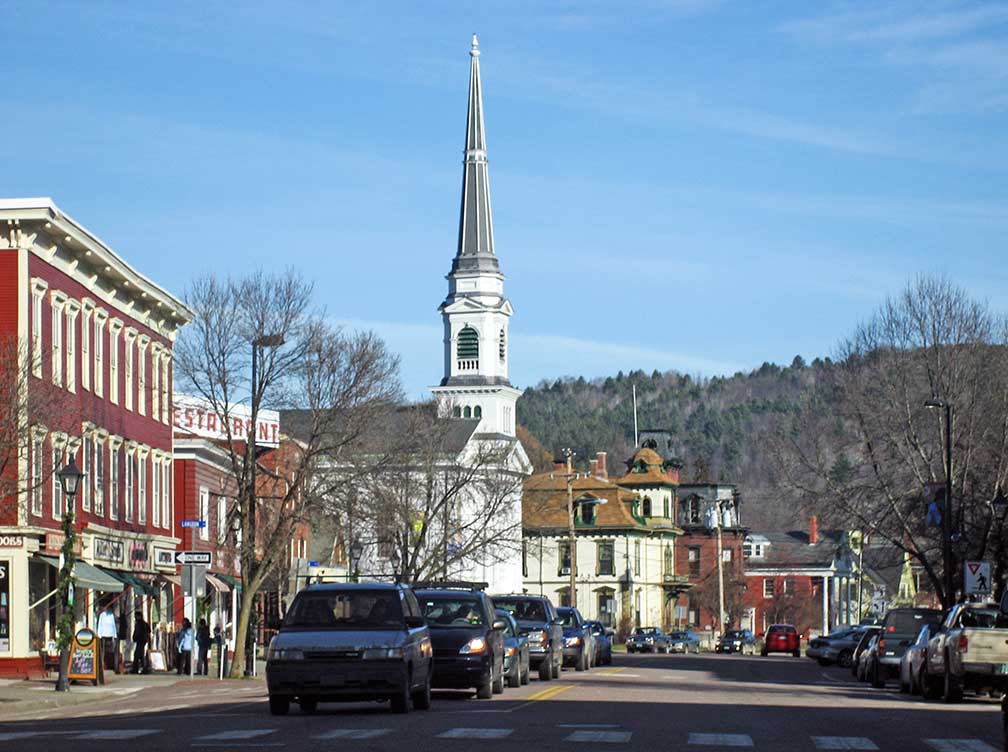 Cemetery:
Hope Cemetery, is a cemetery and a granite sculpture garden in Barre, Vermont.

More about Vermont and the US