Satellite View and Map of the City of Pierre, South Dakota

The satellite view shows Pierre, the capital of South Dakota, a landlocked Midwestern state in the Great Plains region of the

United States. The town is located between the Cheyenne River Reservation to the northwest and the Crow Creek Reservation in the southeast. Pierre lies almost exactly in the center of the state on the east bank of the Missouri River. Situated opposite the river is the city of Fort Pierre, formerly a fort and trading post and now the county seat of Stanley County. The nearest major city is Minneapolis, about 350 mi (560 km) to the east. 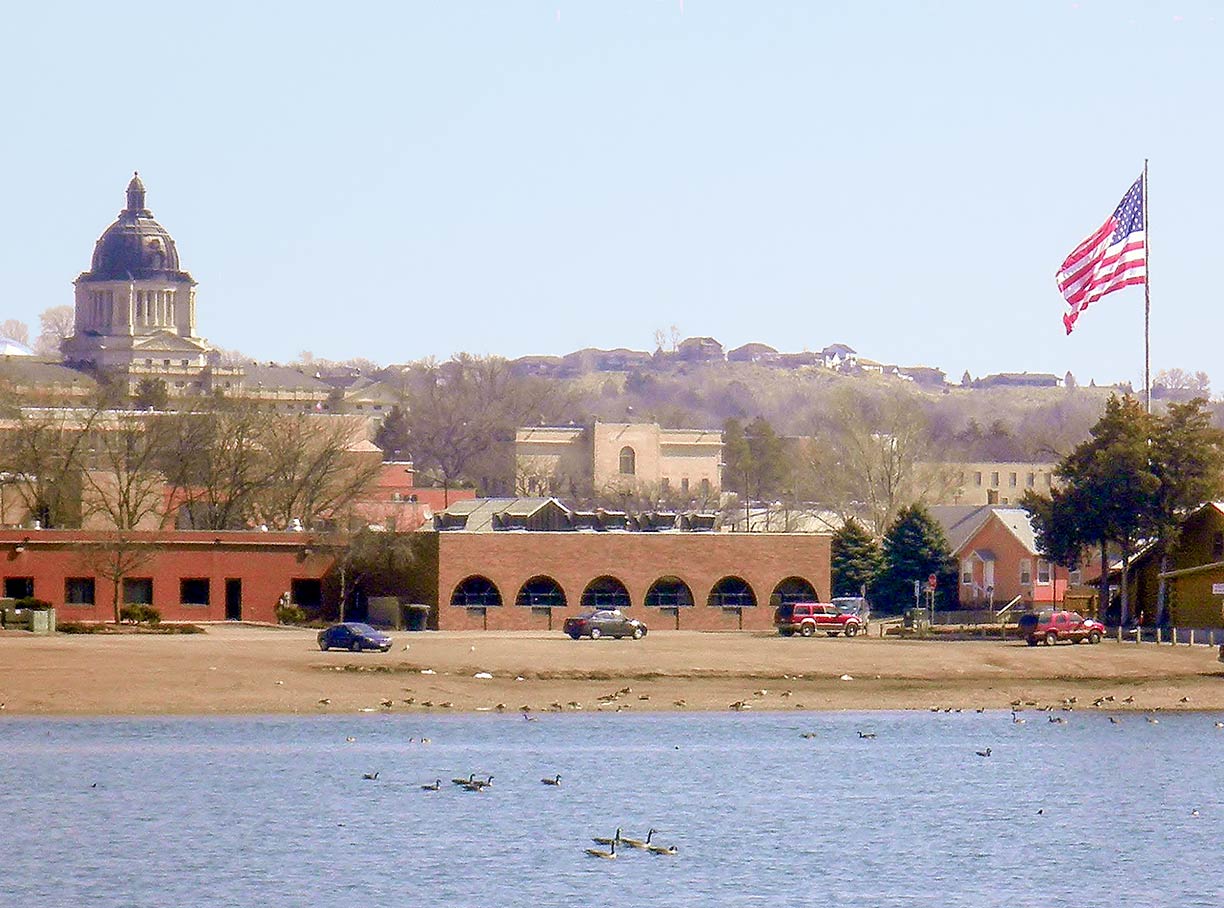 The U.S. acquired the region as part of the Louisiana Purchase in 1803. In the early 19th century the American Fur Company built Fort Pierre Chouteau to do business with the local Indians. The fort quickly became a popular trade center in the region, meeting the demands of the local tribes and the European traders.

"An average 17,000 buffalo robes were traded each year at the fort for guns, shot, powder, tobacco, blankets, cloth, sugar, salt, coffee, and beads." [1]

What further accelerated business was the arrival of the Yellowstone, the first steamboat in service on the Missouri River. The boat reached Pierre in June 1831.

When gold was found in the Black Hills, Fort Pierre became a bustling boom town and an important transportation and distribution hub in the territory.

In 1881, the Chicago and Northwestern Railroad arrived, and Pierre, on the other side of the river, became the railroad terminus. 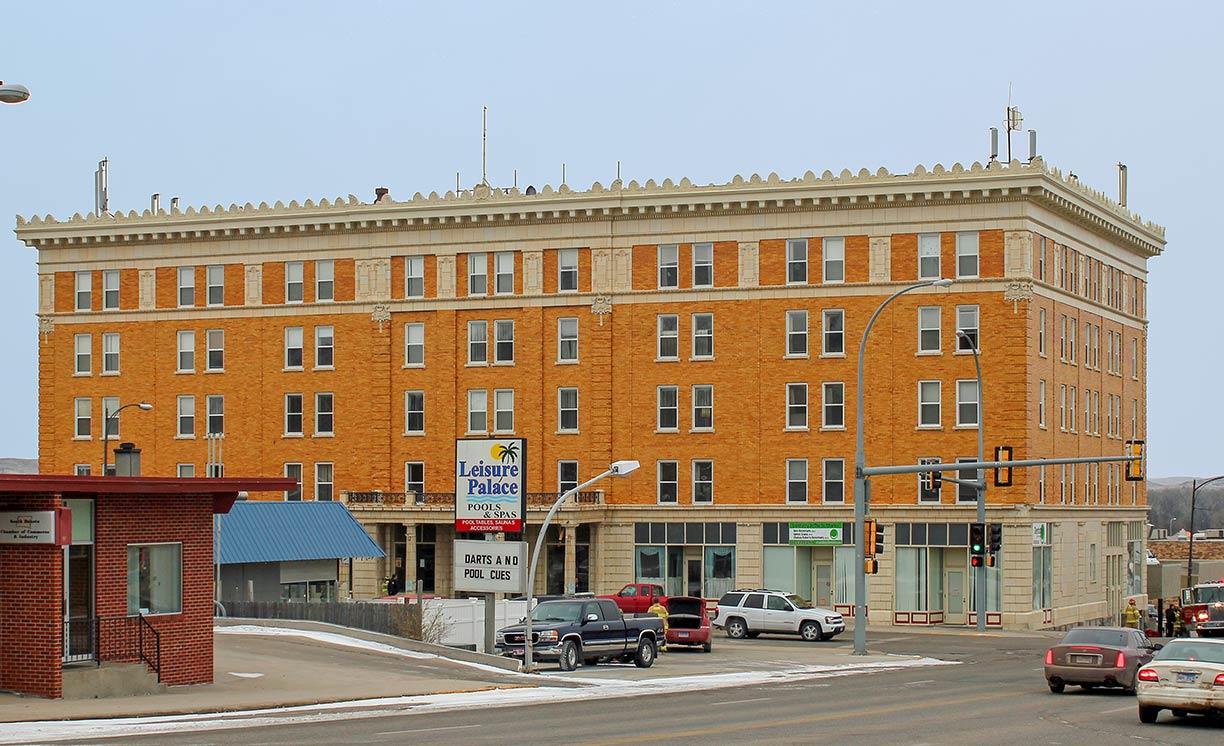 St. Charles Hotel. The historic hotel opened in 1911; it was host to members of the South Dakota Legislature until the governor's mansion was built.
Image: Jeffrey Beall

Before the construction of the railroad bridge in 1907, people had to cross the river between Pierre and Fort Pierre by pontoon bridges, steamboats, and by walking across the ice in the winter.

In 1889 South Dakota became the 39th state (together with North Dakota), and Pierre was named its temporary capital, in 1904 the city became the permanent capital and the seat of government of South Dakota. The town is also the county seat of Hughes County.

Today Pierre has a population of about 14,000 inhabitants (in 2018). It is the second least populous state capital after Montpelier, Vermont. About 20,000 people live in the Pierre Micropolitan Statistical Area.

History:
The Dakota State Capitol () is the primary attraction in town. The four-story historical landmark in Neoclassical architecture style was built in the early 20th century.

St. Charles Hotel is a historic hotel opened in 1911. The building was host to members of the South Dakota Legislature until South Dakota governor's mansion was built in the 1940s.

Fort Pierre (www.fortpierre.com), the town on the other side of the river. 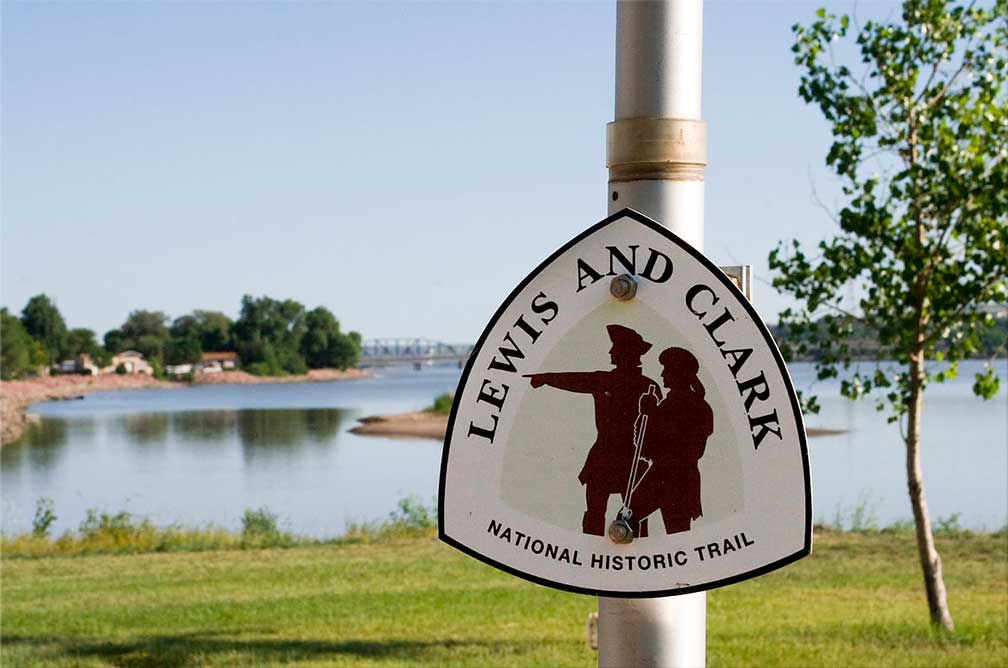 South Dakota Cultural Heritage Center (www.history.sd.gov) is the keeper of the state’s history. The museum exhibits artifacts and relics from the native Sioux and European settlers.

The Verendrye Museum in Fort Pierre is housed in the old American Legion Hall; it showcases a collection of artifacts related to South Dakota and the region.

The South Dakota Discovery Center & Aquarium (www.sd-discovery.org) is in the building of a former power plant; it features hands-on science education for families. There are aquariums stocked with Missouri River fish, and there is a cafe.

Shopping:
There is a Walmart Supercenter to the northeast of the city center. 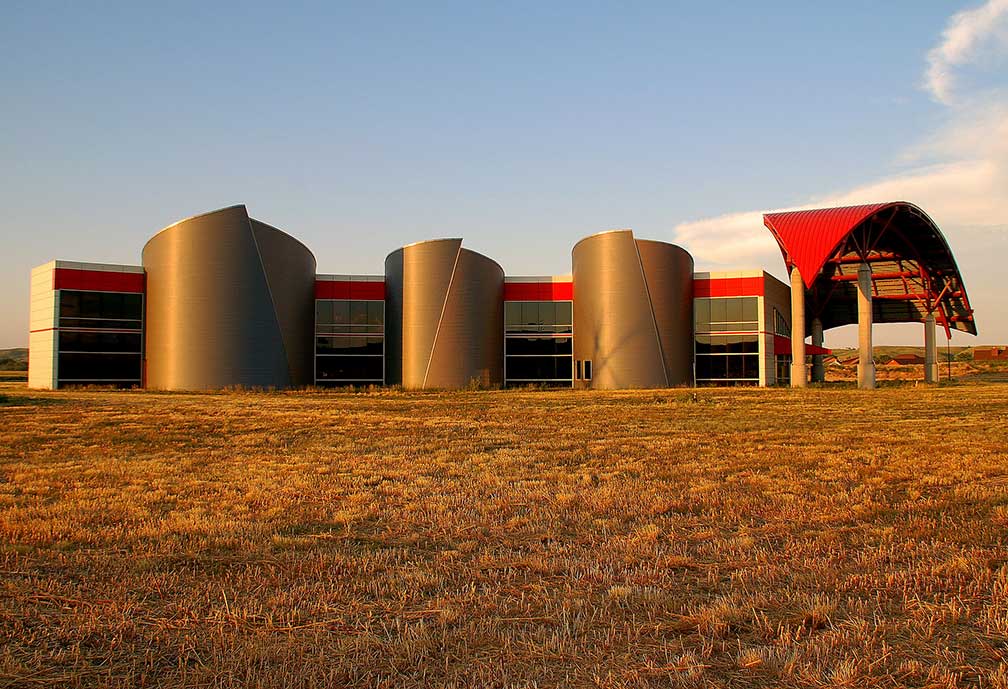 Wakpa Sica Reconciliation Place near Pierre, meant to be an American Indian cultural facility and a judicial center (never built), but federal money for the project has run dry, all that can be seen today is nearly a half of the original project. Wakpa Sica stands for the Bad River junction where Sioux leaders met members of the Lewis and Clark party. [2]
Image: Keith Ewing

Oahe Dam is a massive dam along the Missouri River, just north of Pierre. The dam creates Lake Oahe, the fourth largest artificial reservoir in the United States. The lake is a recreation hot-spot for fishing, boating, jet skiing, and swimming.

Lewis and Clark National Historic Trail
Between May 1804 and September 1806, 31 men, one woman, and a baby traveled from the plains of the Midwest to the shores of the Pacific Ocean. They called themselves the Corps of Discovery. Today the Lewis and Clark Bicentennial Trails around Pierre are an easy to moderate bike trip.


The page shows a city map of Pierre with expressways, main roads, and streets.
Zoom in to see the Dakota State Capitol; zoom out to find the location of Pierre Regional Airport (IATA code: PIR).

More about South Dakota and the US

External Links:
City of Pierre
Official website of the city.