Satellite View and Map of the City of Sacramento, California

The Sacramento skyline with Sacramento River, the Delta King, a paddlewheel steamboat (now a hotel) on the left, Tower Bridge built in 1935, to the right, as seen from the Ziggurat building.
Image: J.smith

The satellite view shows Sacramento, the seat of Sacramento County and the capital of California. The U.S. state on the Pacific coast is since 2015 the sixth-largest economy in the world. Its capital is situated in California's Central Valley at the confluence of the American River with the Sacramento River. Sacramento lies about 140 km (87 mi) northeast of San Francisco. 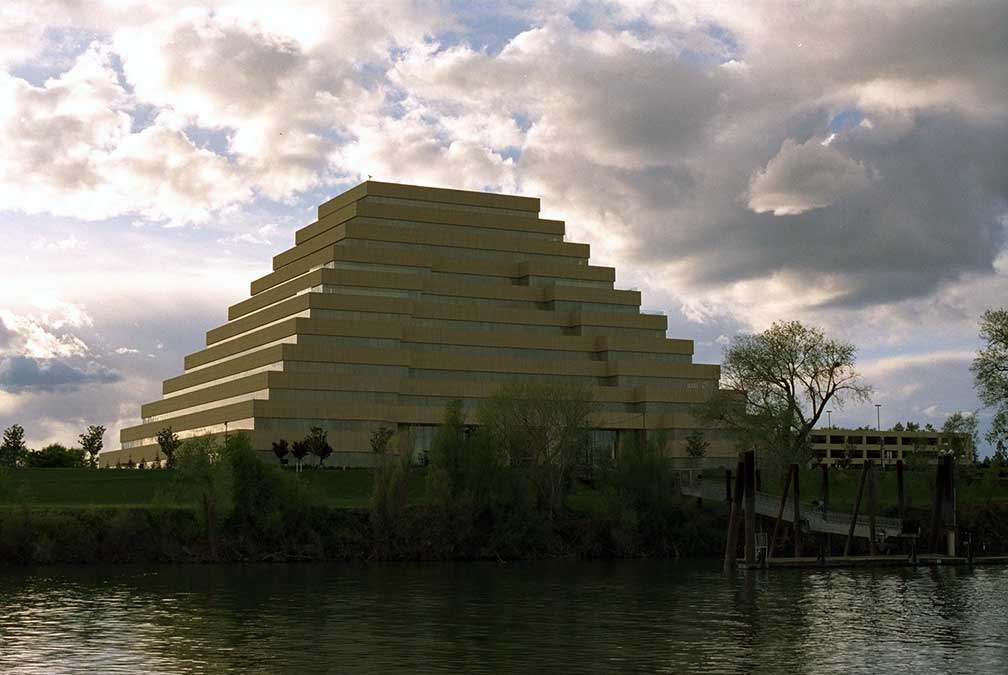 Ziggurat Building in West Sacramento, viewed across the Sacramento River, it houses the California Department of General Services.

In 1840 the German-born Swiss adventurer John Sutter founded Sutter's Fort, a 19th-century agricultural and trade colony at the end of the California Trail. It was the first European settlement in California's Central Valley. The fort and the area nearby became the economic center of the California Gold Rush; the town grew from a commercial and agricultural center to a major distribution point, a Western hub for wagon trains, stagecoaches, and riverboats, and a terminus for the First Transcontinental Railroad.

In 1854 Sacramento was made California's state capital. The Pony Express route has reached Sacramento in 1860 connecting Sacramento with the cities in the east; its usefulness vanished with the arrival of the First Transcontinental Telegraph in 1861.


In recent years Sacramento has become a major influence in northern California culture, it has been recognized as the number one diverse city in the state and is number four in the top 10 of hipster cities in the U.S., [1] metro areas which are home to businesses and services appealing to the cool and connected.
Racism is at an all-time low, every part of the city is proudly mixed. Today Sacramento is California's sixth largest city with a population of about 490,000 inhabitants (in 2015), more than 2.27 million people live in the Sacramento--Roseville--Arden-Arcade metropolitan area. 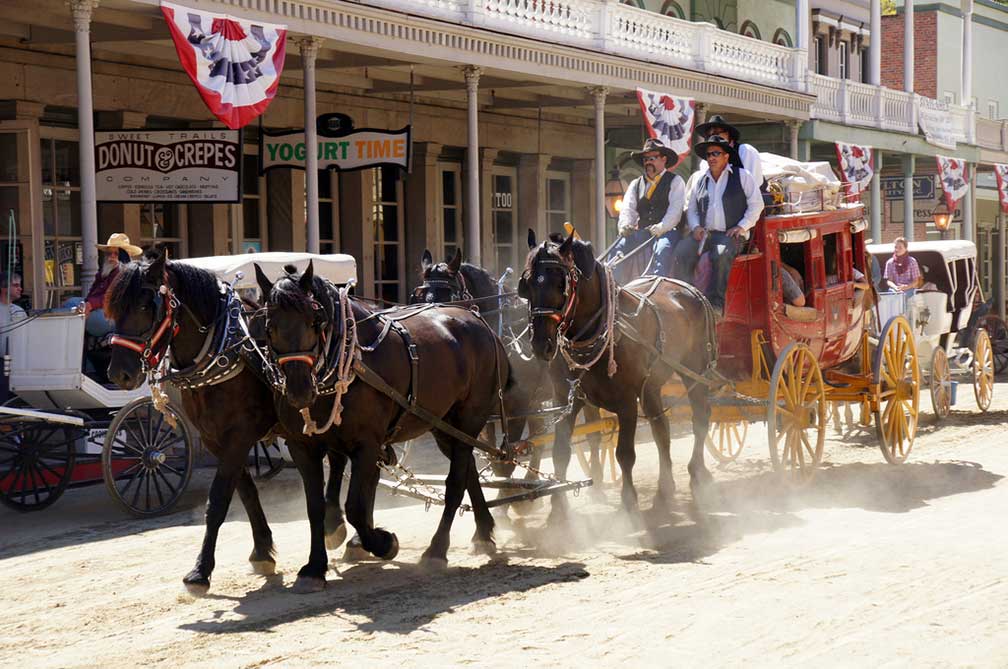 
Historical places:
Old Sacramento State Historic Park, a historic landmark district, virtually all the buildings in this area date from the 19th century.

Sutter's Fort was the 19th-century agricultural and trade colony, built in 1839 and originally called New Helvetia.


Museums:
California State Railroad Museum (www.californiarailroad.museum) the place where it is all about the 'iron horse,' the museum features restored historic locomotives and railroad cars.

California State Indian Museum, a museum in a historic landmark where you can learn more about the cultures of the indigenous people of California.

Sacramento History Museum (historicoldsac.org), a museum devoted to the history of Sacramento and the California Gold Rush. 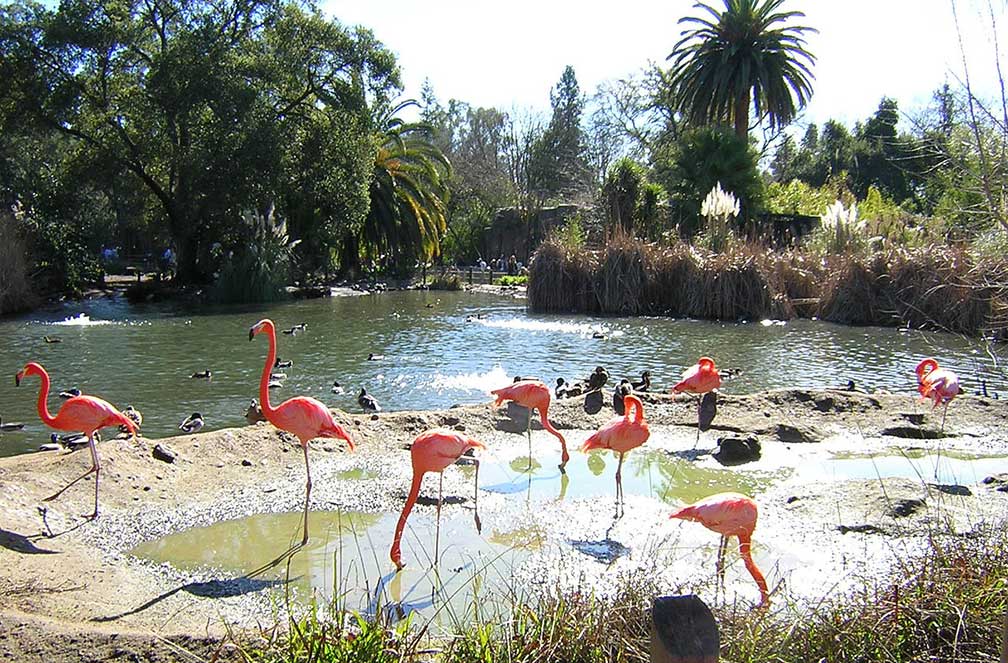 Churches:
Cathedral of the Blessed Sacrament is an Italian Renaissance architecture style cathedral; the church was completed in 1889.

Expo:
California Exposition (www.calexpo.com) is the site of the California State Fair.


Just zoom in (+) to see California State Capitol Museum, the building serves as both a museum and the state’s working seat of government.

More about California and the US

Other Cities in California: