Satellite View and Map of the City of Trenton, New Jersey

View of downtown Trenton, New Jersey from across the Delaware River.
Image: famartin

The satellite view shows the city of Trenton, the seat of Mercer County and capital of New Jersey in the

United States. The town is located at the Delaware River, which marks the border between New Jersey and Pennsylvania, about 34 mi (55 km) northeast of Philadelphia and about 60 mi (98 km) southwest of New York City. The city is part of the Northeast megalopolis (or Boston–Washington corridor), the most heavily urbanized agglomeration of the United States. 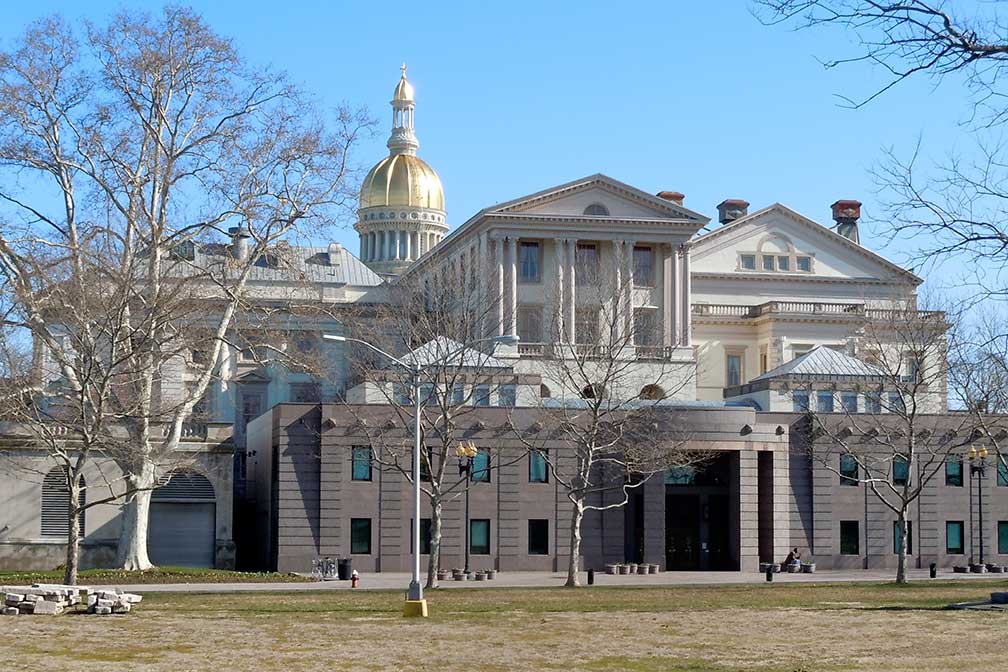 The New Jersey State House in Trenton is the capitol building the U.S. State of New Jersey. Built in 1790, the complex houses both chambers of the Legislature (the Senate and the General Assembly), the offices for the Governor, Lieutenant Governor and several other state government departments.
Image: Smallbones


The city was founded in 1679 by Quakers, religious immigrants from England. In 1719, the town adopted the name "Trent-towne" that later became "Trenton". After the American Revolutionary War, Trenton was briefly the national capital of the United States (for two months). In 1790 the city became the state capital of New Jersey.

In the late 19th and early 20th centuries, Trenton was a major manufacturing center for rubber, wire ropes, ceramics, and cigars.

Today the city of Trenton has a population of about 84,000 inhabitants (in 2015). The biggest employer is the state of New Jersey.

The city is home to the Thomas Edison State University, a public institution of higher education, and the campus of Mercer County Community College. 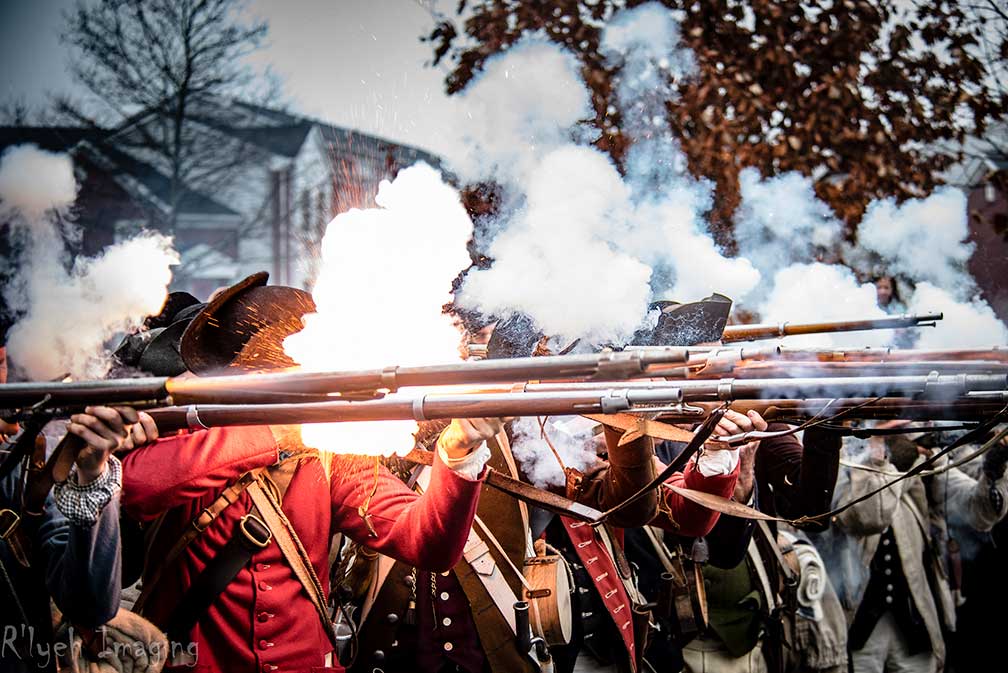 Reenactment of the Battle of Trenton at the Old Barracks Museum. In the Battle of Trenton (26 December 1776), General George Washington's Continental Army defeated a 1,500-man garrison of Hessian mercenaries, who were contracted for military service by the British government.
Image: R'lyeh Imaging

New Jersey State House, the American Renaissance building is the second-oldest state house in use in the United States, originally constructed in 1792. The capitol building of New Jersey houses both chambers of the state's Legislature (the Senate and the General Assembly) and several state government departments.

William Trent House (williamtrenthouse.org), was the house of William Trent, founder of Trenton, the building was constructed in 1719, it serves now as a historic house museum.

Pennsbury Manor is a recreated colonial estate; it was the home of William Penn, founder of the Colony of Pennsylvania. 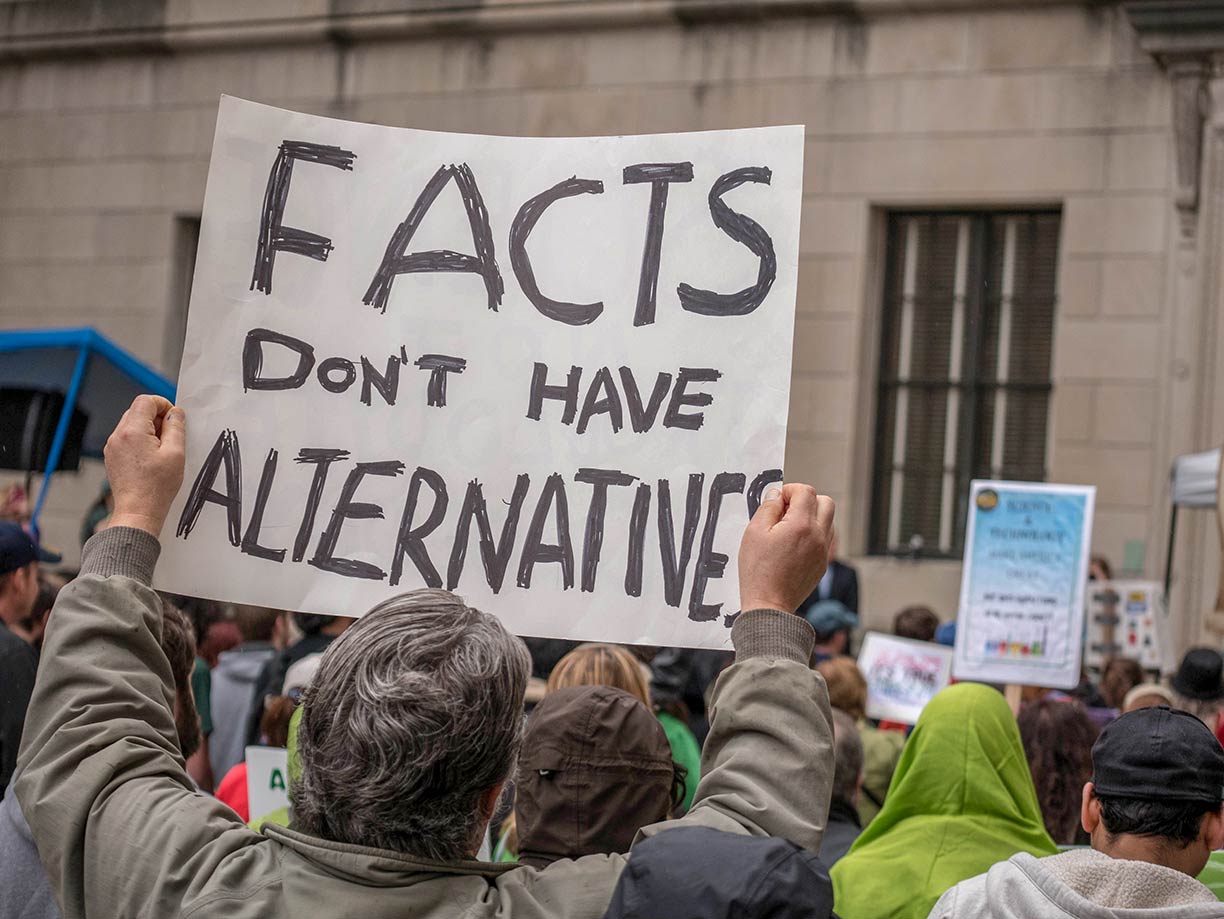 Trenton City Museum at Ellarslie (ellarslie.org), the museum in an Italianate style villa houses a collection of art and artifacts related to the city's historical and cultural past and present.


Performing arts:
Passage Theatre (passagetheatre.org) is a theater committed to the creation and production of socially relevant new plays. 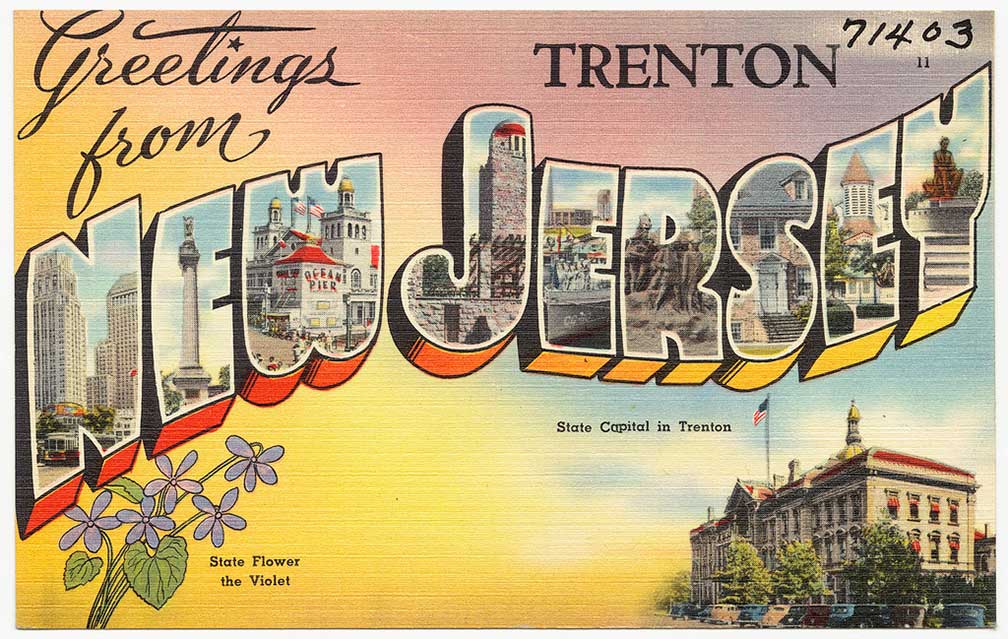 Parks and gardens:
Gandhi Garden is a mix between a garden, an art gallery, a venue, and a public park, maintained by the S.A.G.E. Guerilla Gardening Unit (sagecoalitionnj.com/ggunit/).

Cadwalader Park is the only public park in the State of New Jersey laid out by the father of American landscape architecture Frederick Law Olmsted.

More about New Jersey and the US

Other Cities in New Jersey: