Satellite View and Map of the City of Boston, Massachusetts

Boston panorama of Back Bay skyline from Longfellow Bridge.
Image: King of Hearts

The satellite view shows Boston, the largest city in New England and the capital of Massachusetts, a state in the northeastern

United States. The city lies south of the Charles River on Massachusetts Bay, a bay of the Atlantic Ocean. Boston is about 215 mi (347 km) away from New York City. 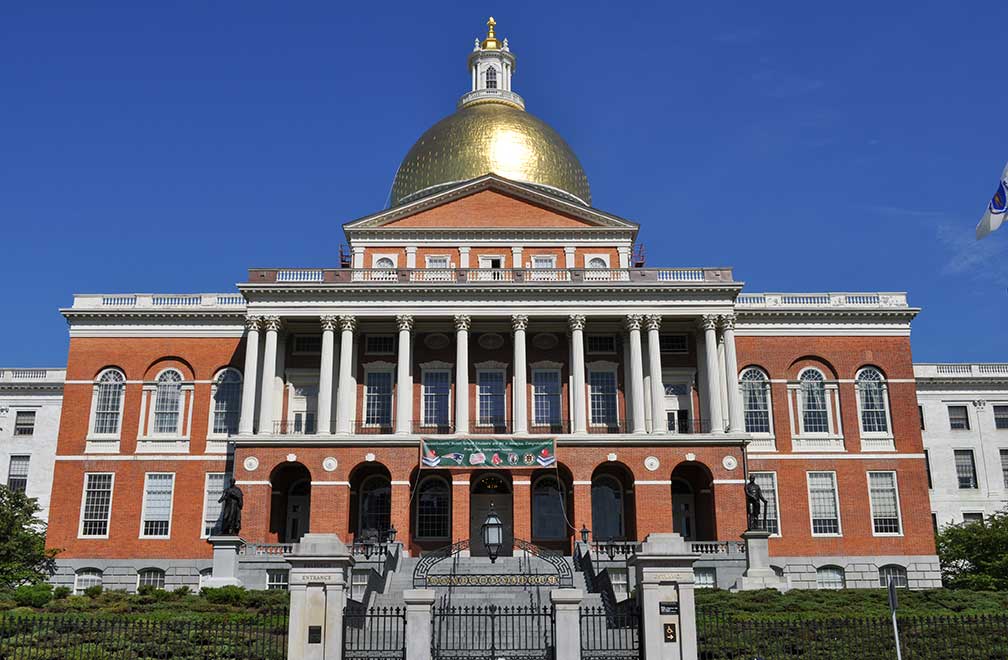 The Massachusetts State House in Boston was built between 1795 and 1798.
Image: Emitchell


Puritan colonists founded Boston in 1630. It is one of the oldest cities in the US, and it was the largest town in British America until Philadelphia grew larger in the mid-18th century.

Boston is the core city of the Greater Boston metropolitan area with a population of 4.8 million people.

In culture, Boston offers (besides many other institutions) the Boston Symphony Orchestra, the Museum of Fine Arts and the Institute of Contemporary Art.

Boston is home to the University of Massachusetts Boston (UMass Boston). Across the Charles River in Cambridge, there is the oldest institution of higher learning in the United States, the Harvard University and the Massachusetts Institute of Technology (MIT), which originated in Boston.


Some interesting historical facts about Boston: 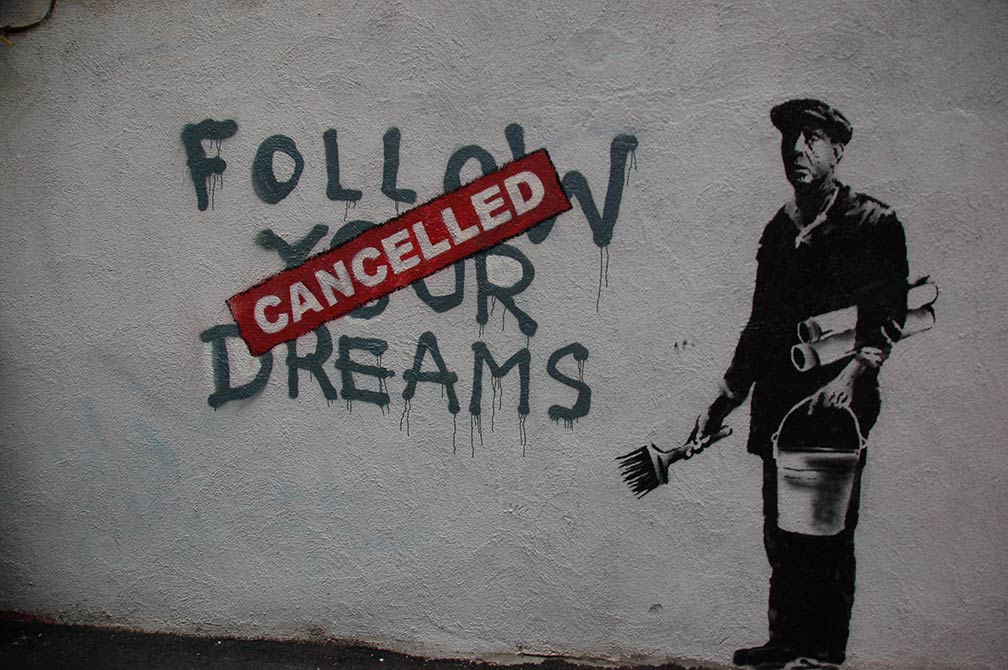 
On 17th January 1706, Benjamin Franklin was born in Boston; he was one of the Founding Fathers of the United States and signer of the Declaration of Independence.

On 16th December 1773, American colonists disguised as Mohawk Indians destroyed tea contained in three East India Company ships in Boston Harbor (worth an estimated £10,000; equivalent to about $2 million today). This act is considered to be one of the key events initializing the American Revolution against Great Britain.

On 19th January 1809, Edgar Allan Poe, the American author and poet was born in this city.

Incidents:
On 15th April 2013, Boston became the center of the attention of the world when two explosions during the Boston Marathon killed three and wounded over 200 people. It was a terrorist attack with an obscure Islamic background, executed by Chechen brothers Dzhokhar and Tamerlan Tsarnaev. Tamerlan was shot in a firefight with police, his brother was later arrested and was formally sentenced to death in June 2015.


Just zoom in (+) to see Massachusetts State House, the state capitol on top of Beacon Hill, home of the government of the Commonwealth of Massachusetts.

The Map shows a city map of Boston and neighboring Cambridge with expressways, main roads, and streets. Logan International Airport (IATA code: BOS) is situated to the east in East Boston.

More about Massachusetts and the US