Satellite View and Map of the City of Concord, New Hampshire


The satellite view shows Concord, the capital city of the state of New Hampshire and the county seat of Merrimack County in New England,

United States. The town is located about 68 mi (110 km) northwest of Boston at the Merrimack River, southeast of the Penacook Lake in the southern part of New Hampshire. 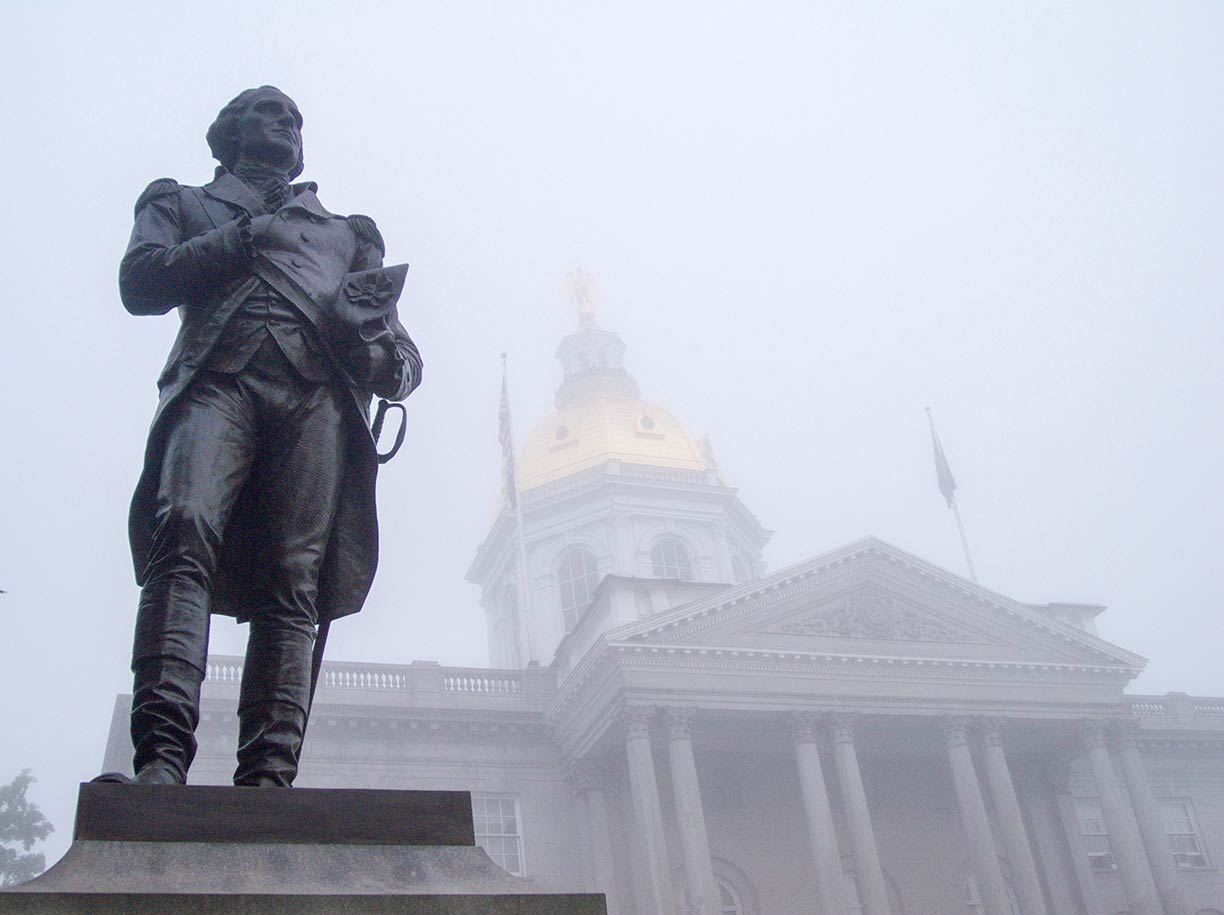 The first Europeans settled in New Hampshire along the seacoast in the 1620s. It was a small number of communities making a living doing fishing and traded timber and fur.

In 1788 New Hampshire became the ninth state to sign the United States Constitution.

In 1734 a settlement, known as the Plantation of Penacook, was incorporated as Rumford, and later renamed to Concord. In 1808 Concord became the seat of the state government of New Hampshire.

Concord is home to the University of New Hampshire School of Law (law.unh.edu), the private college-preparatory of St. Paul's School, and a community college.

The New Hampshire State Capitol, the oldest U.S. state capitol in which a legislature still meets in its original chambers. 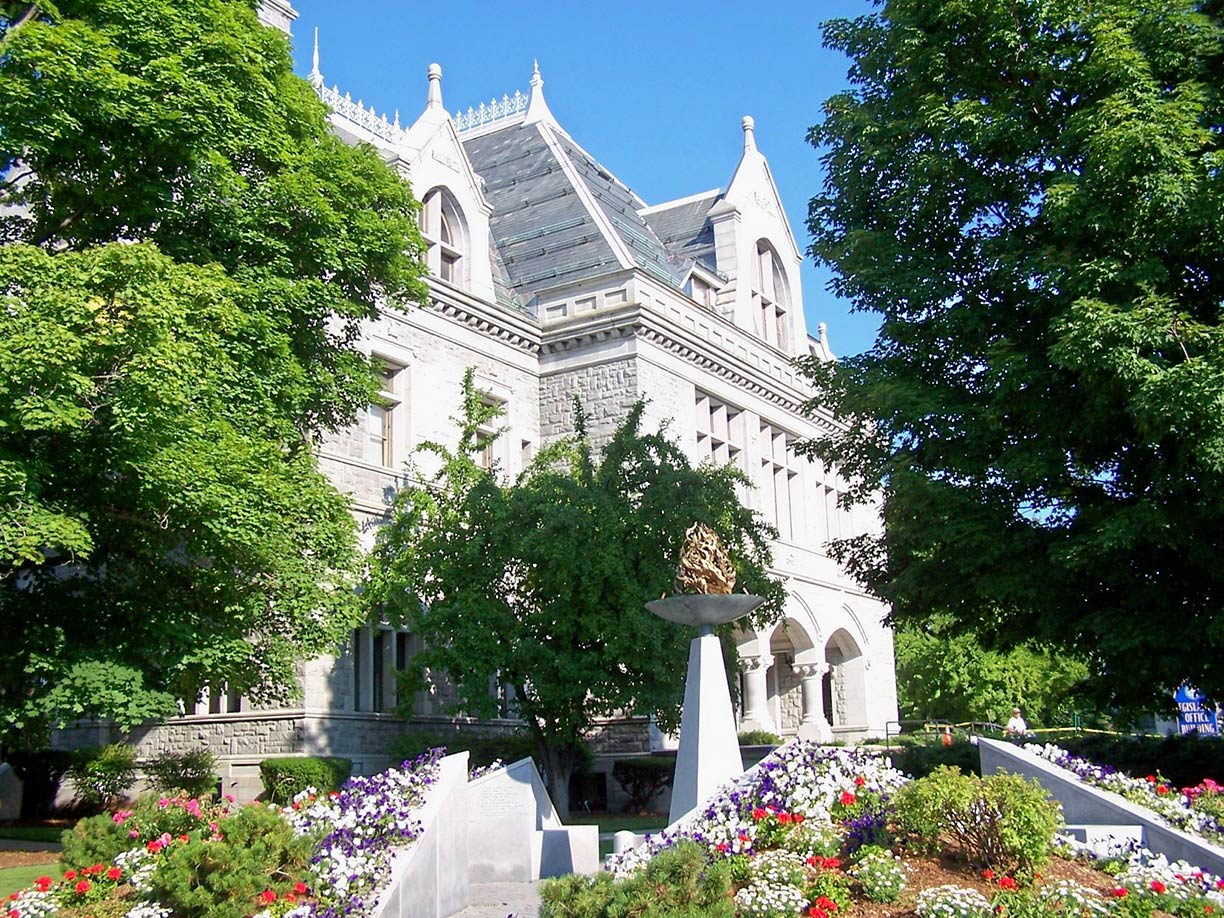 
McAuliffe-Shepard Discovery Center (www.starhop.com), a science museum, dedicated to Christa McAuliffe, the NASA space teacher who was killed in the Space Shuttle Challenger disaster in 1986, and Alan Shepard, the first American to travel into space.

Historical places:
Concord Historic District is the least altered part of the historic center of Concord.

Eagle Hotel, the former hotel opened in 1827 across the street from the New Hampshire State House.

Community Players of Concord (communityplayersofconcord.org) is a community theater company. 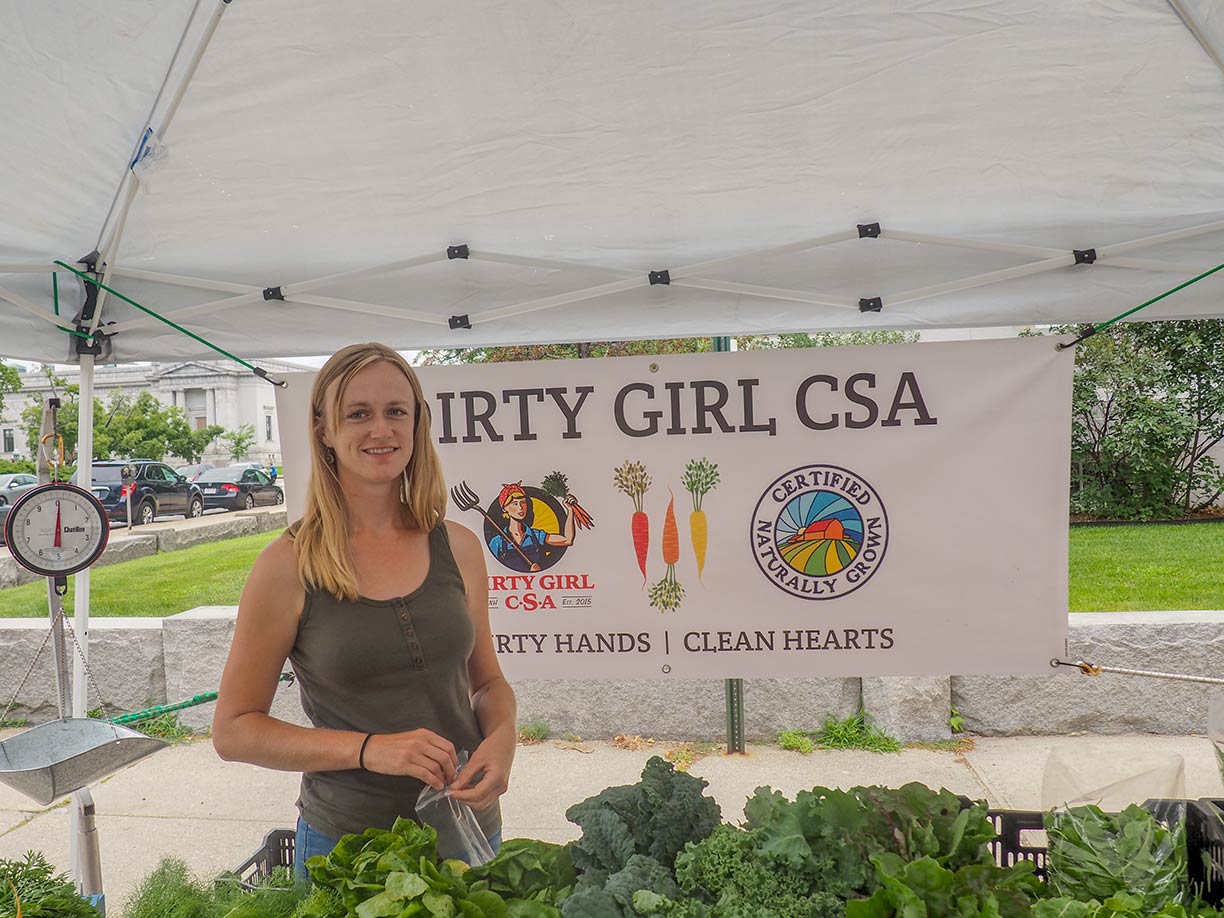 Outdoors:
Old North Cemetery was the first burial ground in the town, established in 1730.

Penacook Lake is a lake and the water supply for the city.

Sports:
Everett Arena (www.concordnh.gov/496/Everett-Arena) is an indoor arena with an ice skating rink from mid-September to mid-March.


The map shows a city map of Concord with expressways, main roads, and streets, and the location of Concord Municipal Airport (IATA code: CON).

Just zoom in to see New Hampshire State House, it houses the usual agencies of a state government like the General Court, Governor's office and the Executive Council.

More about New Hampshire and the US