Satellite View and Map of the City of Topeka, Kansas

The satellite view shows Topeka, the seat of Shawnee County and capital of Kansas, the U.S. state in the Midwestern United States. The town is located in the northeast of the Sunflower State, about 100 km (63 mi) west of Kansas City, MO. The central part of Topeka lies south of the banks of the Kansas River. 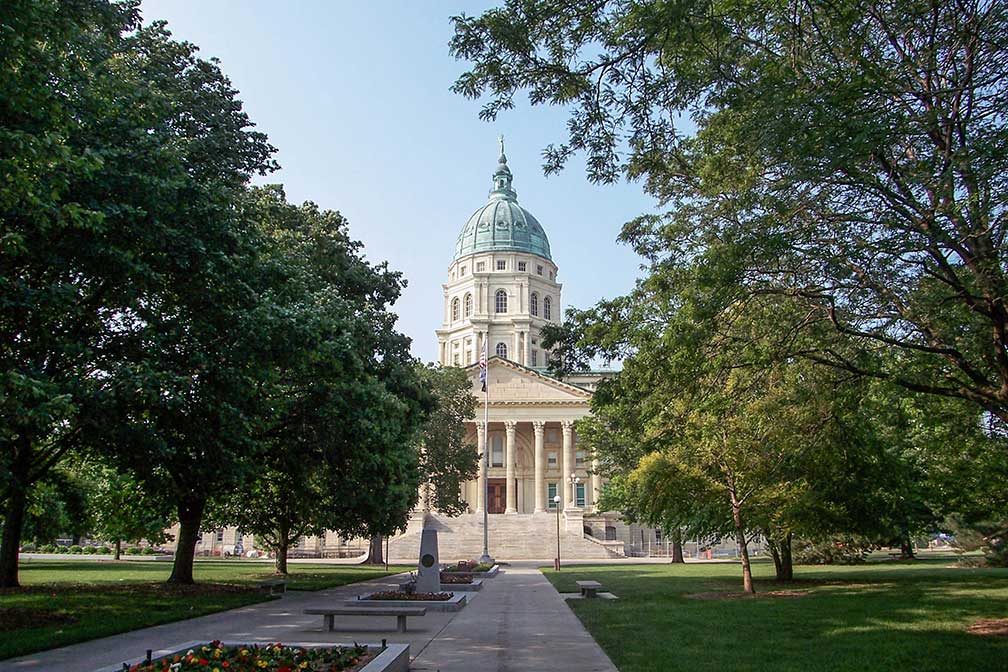 Kansas State Capitol, also known as the Kansas Statehouse, was built 1866-1903, it houses the executive and legislative branches of the government of Kansas.
Image: David Casteel

In the mid 19th century Topeka was a way station at the Oregon Trail with a ferry service on the Kansas River. It was one of the towns initially established to service the large-wheeled wagon route.
The town was laid out in 1854, and three years later chartered as a city. In 1861 Kansas was admitted to the Union as the 34th state, and Topeka was chosen as the capital.


The city is home to the Kansas State Capitol, the State Library of Kansas, (kslib.info) and the Washburn University (www.washburn.edu), the last city-chartered university in the United States.

Historical places:
Kansas State Capitol Building (kshs.org/capitol), the Kansas Statehouse was built between 1866 and 1903, it is the seat of the government of Kansas.

Cedar Crest, a historical French-Norman style mansion, the official residence of the Governor of Kansas. 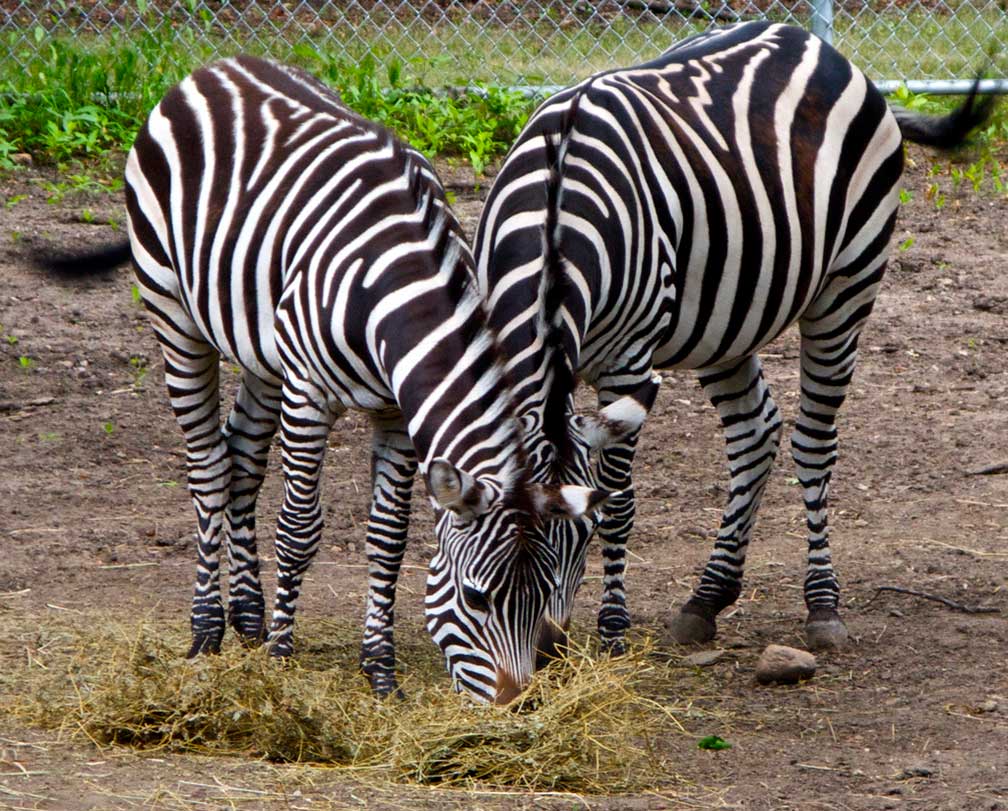 Old Prairie Town at Ward-Meade Historic Site is an open-air museum featuring a prairie town with a schoolhouse, a church, a Santa Fe Depot, the restored 1874 Ward-Meade Mansion, a replica log cabin with a blacksmith shop and the Ward-Meade Park Botanical Gardens.

Combat Air Museum (www.combatairmuseum.org) is a museum with 41 mostly military (mostly American) aircraft, from World War I to the present day.

Performing arts:
Topeka Performing Arts Center (topekaperformingarts.org) As You Like It, from comedy to concerts. 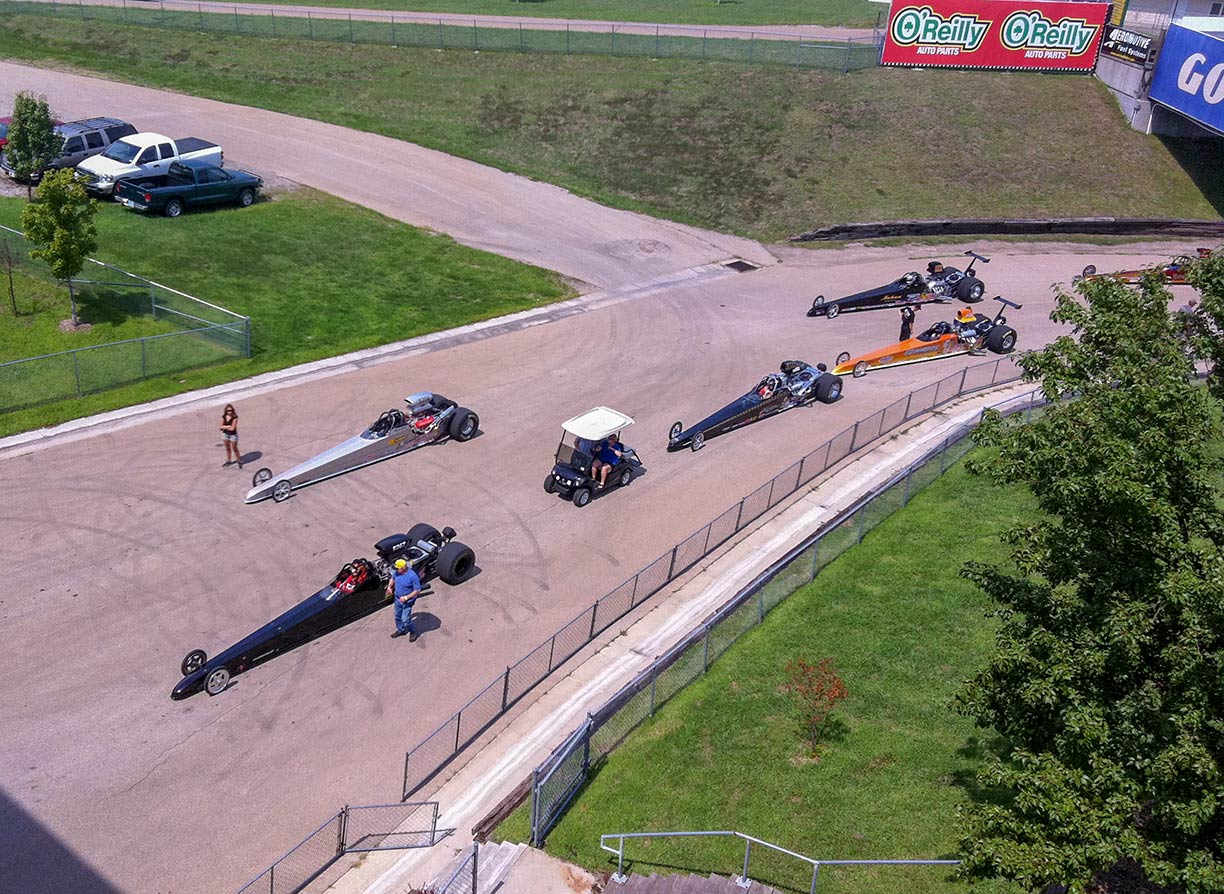 Dragsters at Heartland Park Topeka. I think the golf cart is potentially in the wrong spot.
Image: Kansas Tourism

Gage Park is a large 210-acre city park with several ponds, the Reinisch Rose Garden inside the park features more than 5,500 plants and 400 varieties of roses. Inside the park, there is also the Doran Rock Garden.

Ted Ensley Gardens, an arboretum and garden at Lake Shawnee.

Lakes:
Lake Shawnee (parks.snco.us/index.aspx?NID=136) is an artificial lake and a recreation area with an open year-round campground.

Sherwood Lake is a privately owned lake (Members only) just outside the city limits, offering boating, fishing, recreation at the beach and bike rides.

Heartland Park Topeka (heartlandpark.com) is a multi-purpose motor-sports facility with a road-race course, a clay oval off-road course, and a drag strip.

Hummer Sports Park (www.hummersportspark.com) is a multi-use sports park featuring a stadium, a pool, and various athletic fields, and venues for community events.

More about Kansas and the US