Satellite View and Map of the City of Jackson, Mississippi

HDR Panorama of downtown Jackson, Mississippi taken from the 11th floor of the Walter Sillers Building. To the right is the "New Capitol" and in the left foreground is Jackson's First Baptist Church.
Image: Christopher Meredith

The satellite view shows Jackson, most populous city and capital of the State of Mississippi. The town sits on the Pearl River in the Southern United States, an area known as the 'Dixie' region. The "City with Soul" lies halfway between Memphis and New Orleans in the greater Jackson Prairie region of Mississippi. 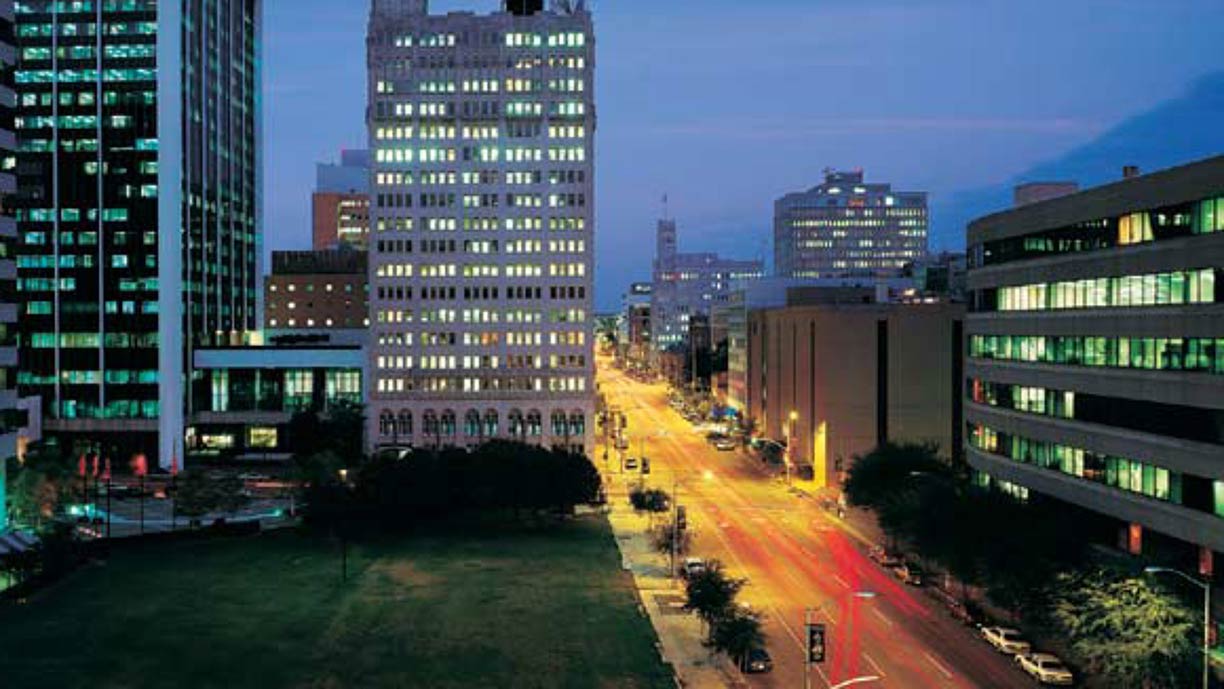 
Like any US city Jackson also started from scratch. In the beginning, it was known as LeFleur's Bluff, a trading post on the west bank of the Pearl River, close to the Old Natchez Trace, an ancient Indian trail which later became a trade route between Nashville, Tennessee and the Mississippi River port of Natchez, Mississippi.

In December 1817, the western portion of Mississippi Territory became the State of Mississippi as the 20th state of the Union. LeFleur's Bluff was renamed for General Andrew Jackson in 1821. In 1822 Mississippi's capital was moved from Natchez to Jackson and became the permanent seat of the state government.

The city is home to five colleges and the Jackson State University, one of the historically black universities.

Jackson is famous for its music, including Gospel, Blues, and R&B. Cassandra Wilson, renowned jazz singer-songwriter, is born in Jackson. 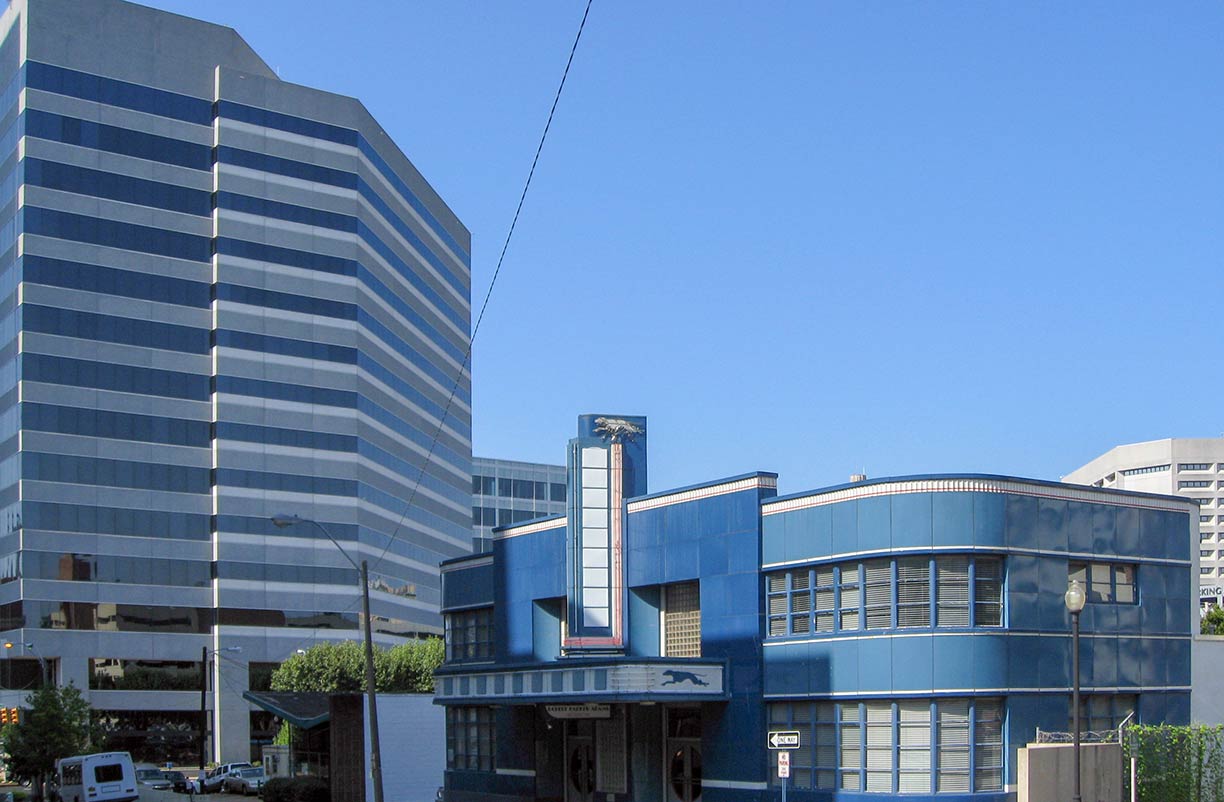 City Hall, the Greek Revival building, built in 1846-47 has served as an army hospital in times of the American Civil War, today, Jackson's City Hall is the seat of municipal government.

Eudora Welty House (eudorawelty.org/the-house/), was the home of author Eudora Welty, known for her short story, "Death of a Traveling Salesman"; her novel "The Optimist's Daughter" won the Pulitzer Prize in 1973. 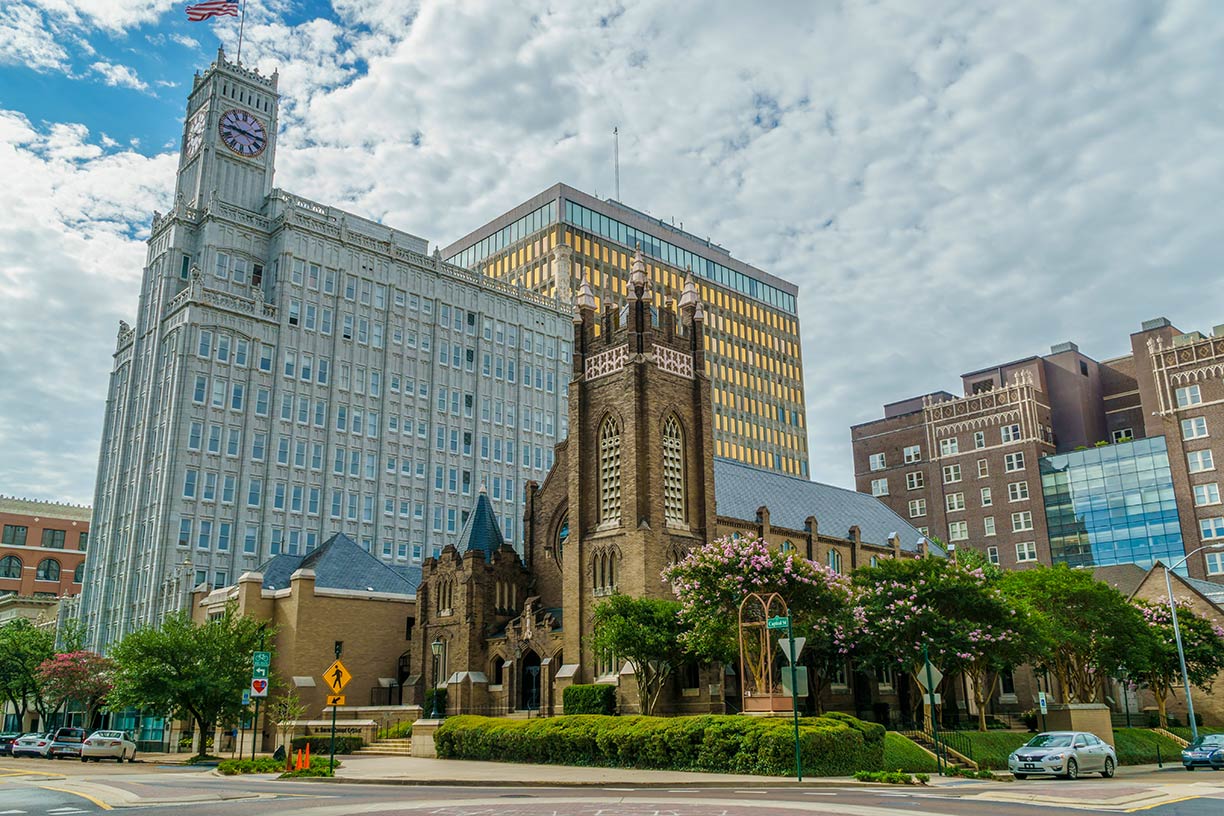 Cathedral of St. Peter the Apostle (cathedralsaintpeter.org), is the seat of the Bishop of the Roman Catholic Diocese of Jackson. The Neo-Gothic cathedral was built between 1897 and 1900.

Museums:
Mississippi Museum of Natural Science (www.mdwfp.com/museum.aspx), one of the state's largest museums is home to Mississippi's extinct species; it also offers a 100,000-gallon aquarium network housing over 200 living species. The museum is within LeFleur's Bluff State Park.

Mississippi Museum of Art (www.msmuseumart.org), the art museum in Jackson has a permanent collection that includes paintings by American, Mississippi, and British artists, as well as photographs, collage artworks, and sculptures.

The Mississippi Civil Rights Museum (mcrm.mdah.ms.gov) exhibits the history of the American Civil Rights Movement, African Americans who fought institutionalized racism in the U.S. state of Mississippi between 1945 and 1970.

Parks:
LeFleur's Bluff State Park (park website) recreation area on the banks of the Pearl River in the heart of urban Jackson.
Jackson Zoo (jacksonzoo.org) the city zoo opened in 1919 and moved to historical Livingston Park in 1921.

More about Mississippi and the US

The Clarion-Ledger
Local and national news.