Satellite View and Map of the City of Helena, Montana

The satellite view shows Helena the “Queen City of the Rockies”, the county seat of Lewis and Clark County, and capital of the State of Montana, a state in the Northern Rockies and Plains region in the western

United States. The city is located about 170 mi (270 km) south of the US-Canadian border, between the Yellowstone and Glacier National Parks, close to the Missouri River in Prickly Pear Valley in the central-western part of the state, near the foothills of a portion of the Rocky Mountains. 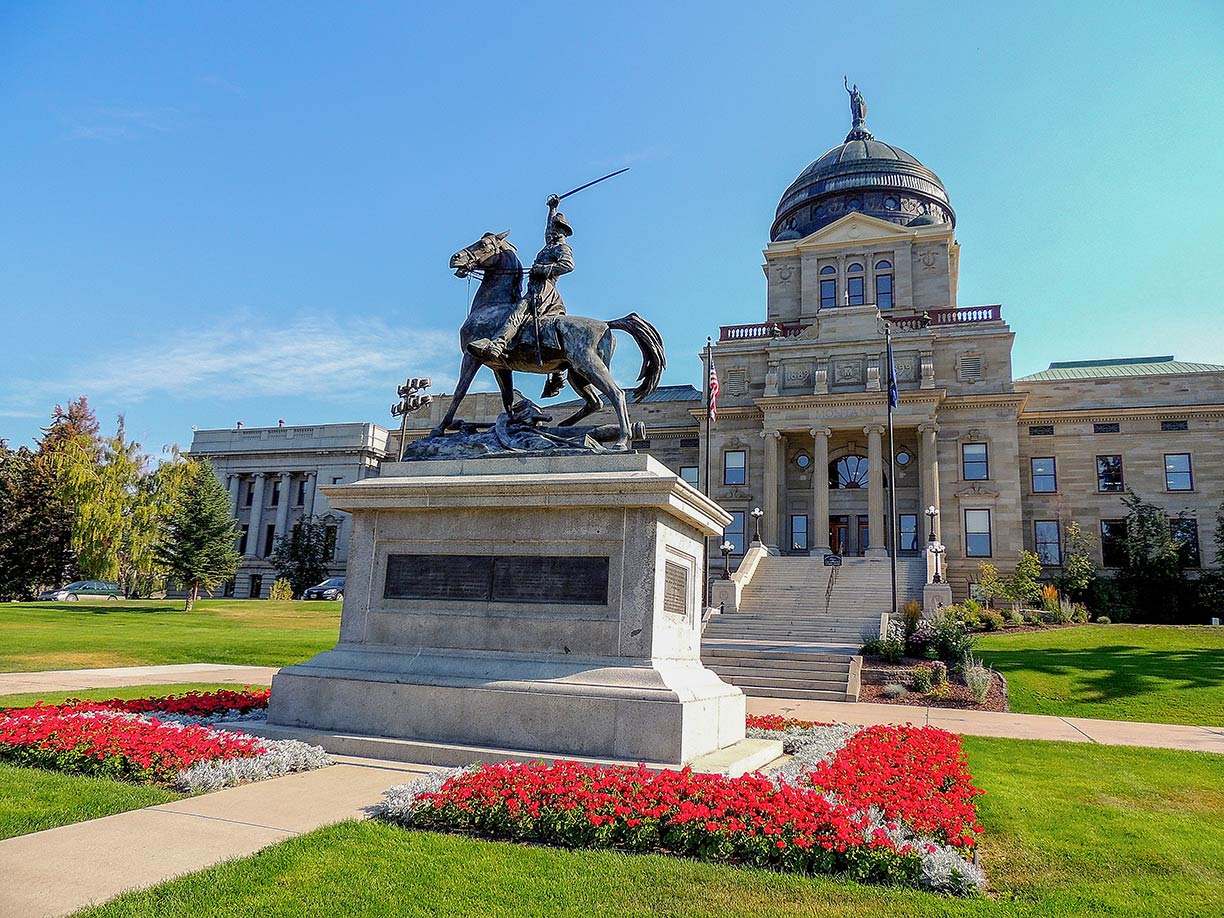 Montana State Capitol in Helena, with a statue of Thomas Francis Meagher, an officer of the Irish Brigade in the American Civil War. The capitol building houses the Montana State Legislature.
Image: Tracey Elizabeth

In 1864 the Montana Territory was organized and the legislature was established in Bannack, today a ghost town in Beaverhead County. In the same year, placer gold was found in the area where is now Helena. The arriving current of people seeking their fortune was in dire need for lodging, and a mining town came into being, then known as Last Chance Gulch. The community became a boomtown rapidly and grew in importance.


Helena has been the capital of Montana Territory since 1875 even before it was incorporated in 1881. In 1889 Montana became the forty-first state in the union, and Helena its capital.

Today Helena has a population of 31,500 inhabitants (in 2018), about 80,000 people live in the Helena Micro Area, consisting of the Lewis and Clark and the Jefferson counties. 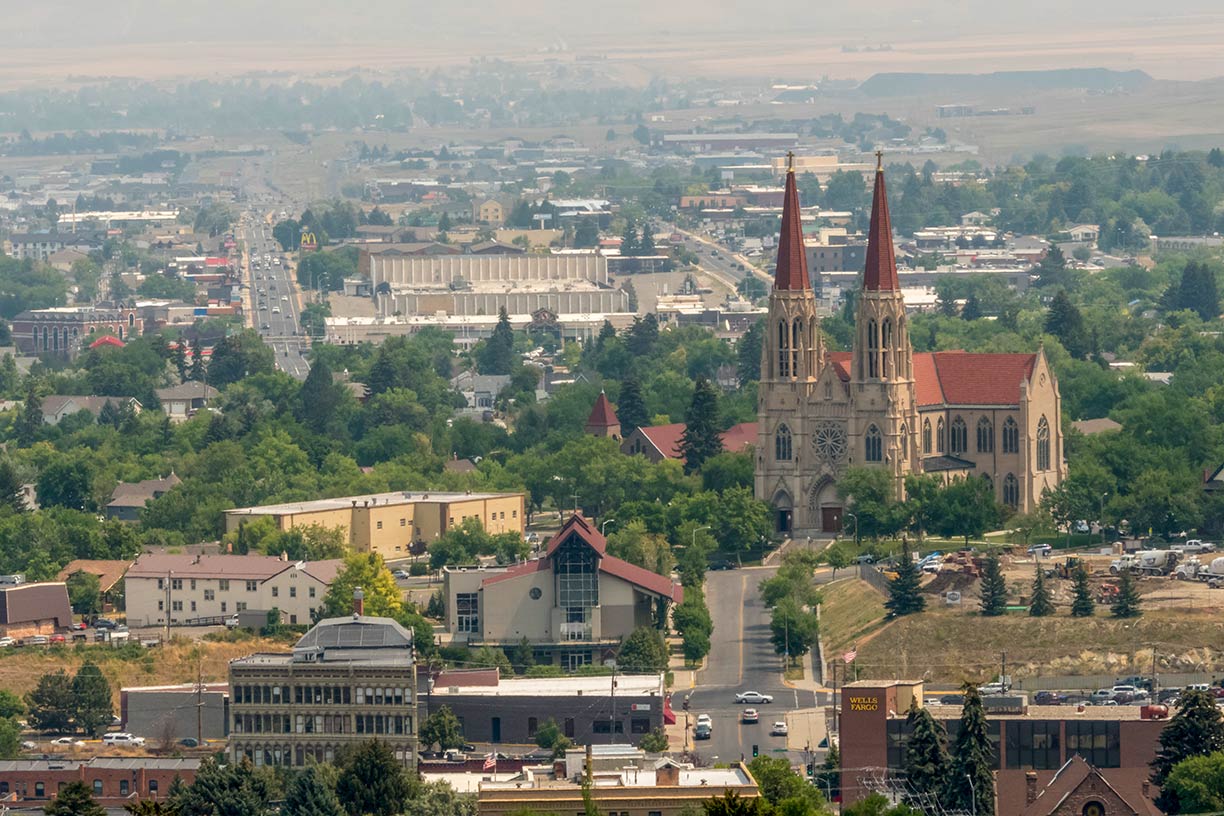 Montana State Capitol (mhs.mt.gov/education/Capitol) state capitol of the U.S. state of Montana, constructed between 1896 and 1902, with wing-annexes added between 1909 and 1912.


The Cathedral of St. Helena (www.sthelenas.org) is the cathedral of the Roman Catholic Diocese of Helena, the Gothic Revival church was built in 1908.

Holter Museum of Art (www.holtermuseum.org) community museum for contemporary art from the Northwest.

Outdoors:
Gates of the Mountains Wilderness is a wilderness area in the north of Helena National Forest, with the Gates of the Rocky Mountains, limestone cliff formations to the left and right of the Missouri River.

Sports:
Kindrick Legion Field, the baseball field is home to the Senators, the Reps, and the Independents, all three are American Legion Baseball teams.

The page shows a city map of Helena with expressways, main roads, and streets, zoom out to find the location of Helena Regional Airport (IATA code: HLN).

More about Montana and the US