Satellite View and Map of the City of Bismarck, North Dakota

The satellite view shows Bismarck, capital and second most populous community (after Fargo) of North Dakota, a landlocked state in the Great Plains in the north-central

United States.
The city is located on the Missouri Plateau, at the east bank of the Missouri River, in the south-central part of North Dakota. 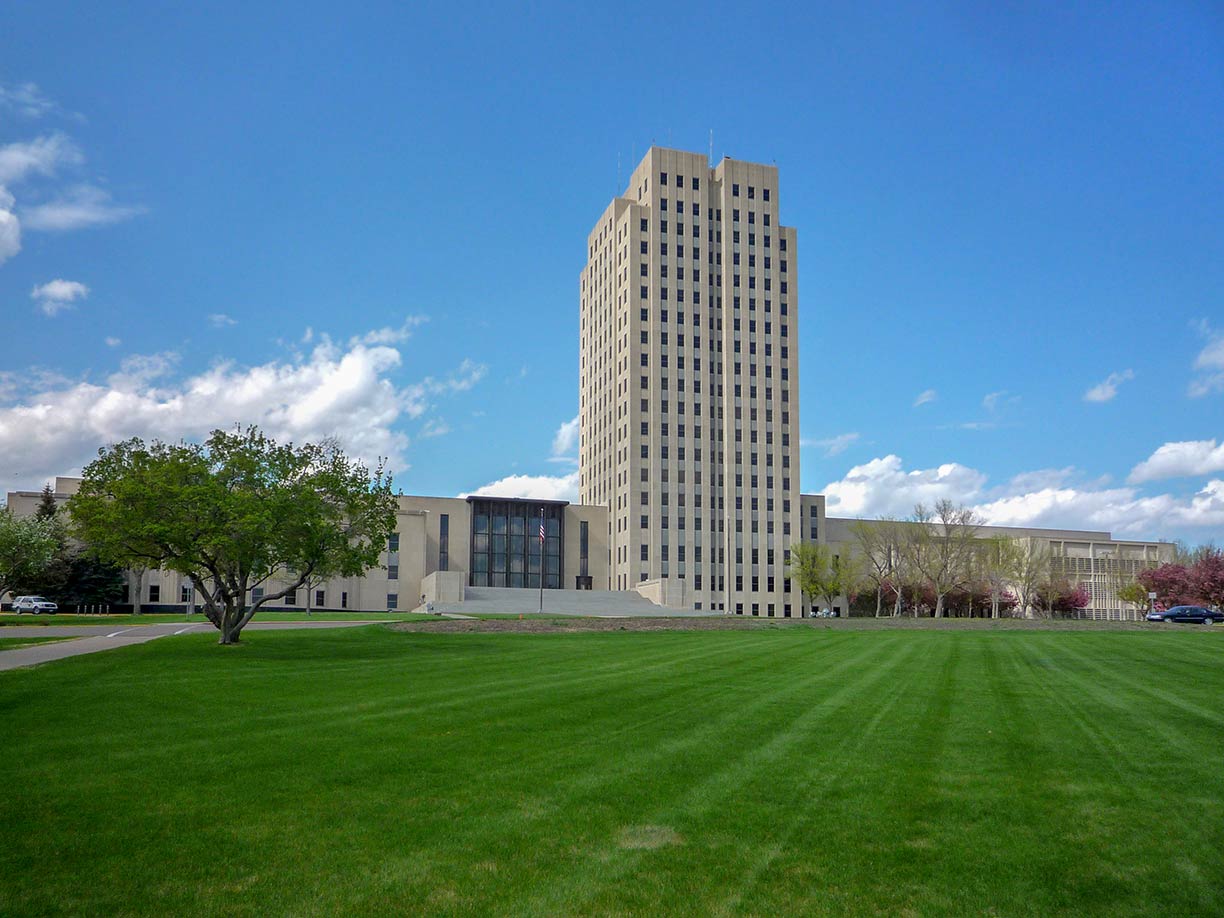 North Dakota State Capitol, the tallest building in the state, nicknamed 'The Skyscraper on the Prairie'.
Image: Bobak

Bismarck was founded in 1872 at a site known as Missouri Crossing because the Lewis and Clark party presumably crossed the Missouri river there.

The Northern Pacific Railroad played a significant role in the founding and development of the town. In 1873 the Northern Pacific Railway renamed the location to Bismarck, in honor of German chancellor Otto von Bismarck. The town became North Dakota's capital when the state was created from Dakota Territory in 1889.

In recent years, the city has benefitted from the oil activity in western North Dakota, leading to rapid growth and a robust economy. The capital is also a distribution and services center for the surrounding agriculture industry. 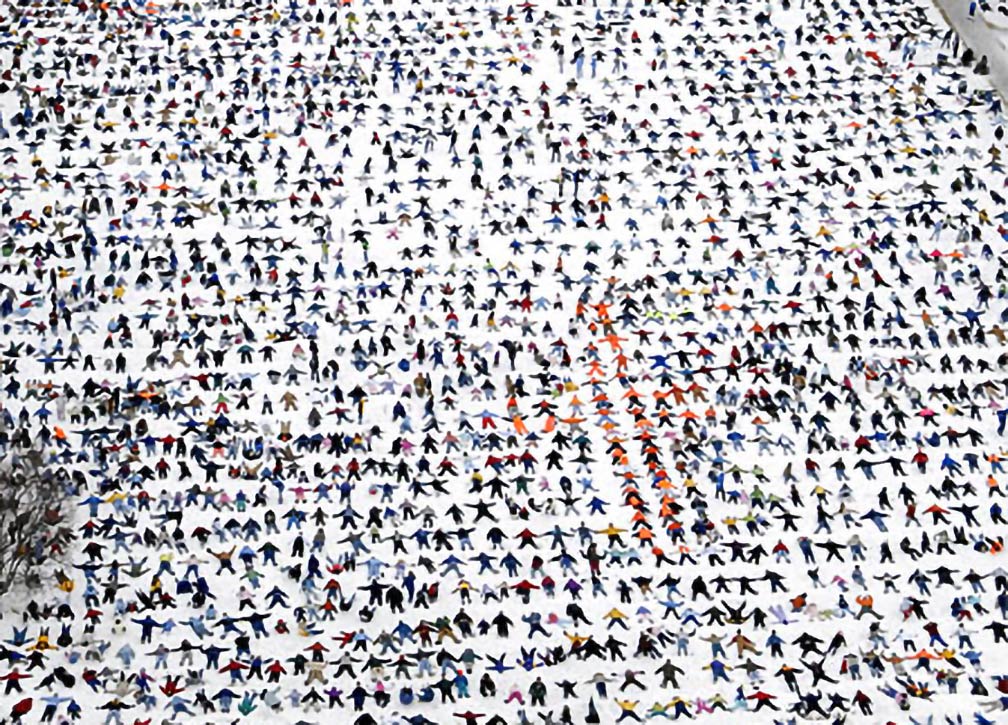 By the way, North Dakota holds the world record (since 2007) for the most snow angels made simultaneously in one place. Foto was made from State Capitol Tower in Bismarck.
Image: By Will Kincaid, AP

North Dakota State Capitol is a 21-story Art Deco skyscraper; it is the tallest building in North Dakota.

Fort Abraham Lincoln State Park (park info), once an infantry and cavalry post, the site from where General Custer and the Seventh Cavalry rode out on their ill-fated expedition against the Sioux at the Little Big Horn in Summer 1876, Custer and all of his detachment were killed.

The map shows a city map of Bismarck with expressways, main roads, and streets, zoom out to find the location of Bismarck Municipal Airport (IATA code: BIS), three mi (5 km) southeast of the central business district.

More about North Dakota and the US