Satellite View and Map of the City of Dover, Delaware

The satellite view shows Dover, capital of the State of Delaware in the

United States. The state's he second largest city is situated on the St. Jones River on the Delmarva Peninsula in the Atlantic Coastal Plain, about 10 km (6 mi) west of the coast of Delaware Bay. Dover is also the county seat of Kent County. The nearest large cities are Baltimore 145 km (90 mi, by road) and Philadelphia 132 km (82 mi, by road). 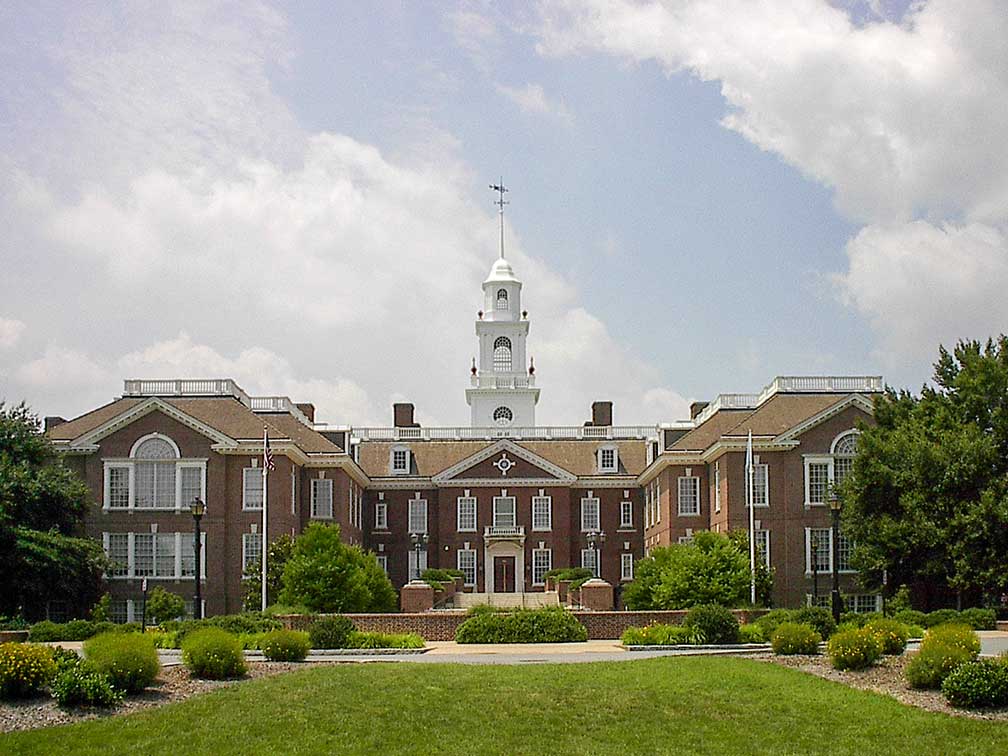 
Dover is the longest-serving capital in the US in terms of statehood. It is the seat of Delaware's government since 1777. The City of Dover was founded in 1683 as the court seat for the newly established Kent County. In 1717, the town was officially laid out. In the year 1777, the government of Delaware was moved from Newcastle to Dover and the town became the permanent capital of Delaware in 1781.

Dover Air Force Base (www.dover.af.mil), one of the largest Air Force bases in the United States is located southeast of the city.
The city is home to the Delaware State University DSU (www.desu.edu), a historically black university.

Dover's economy relies chiefly on the state government, even though many state offices are in Wilmington, Delaware's largest city. Major employers are the Kent County government and the Dover Air Force Base. Kraft Foods and Procter & Gamble have manufacturing facilities in the town. 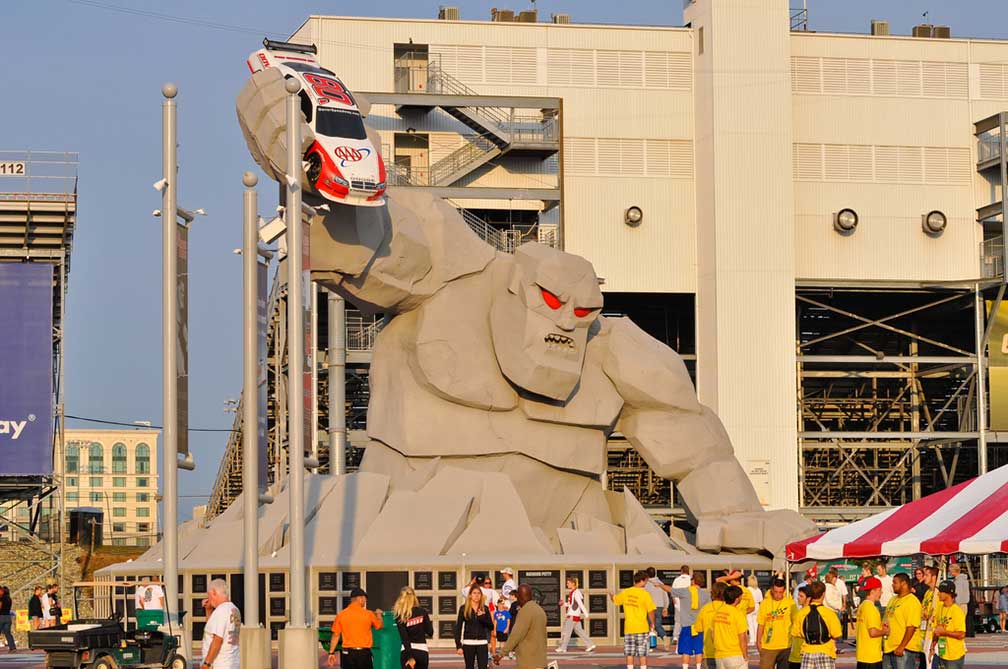 Attractions in Dover are the
First State Heritage Park, Delaware's urban "park without boundaries"; within the park are the Old State House, the Delaware Legislative Hall (State Capitol), the John Bell House, the Delaware Public Archives, the Johnson Victrola Museum, the Governor's House, and the Biggs Museum of American Art.

The Dover Green Historic District in the center of the city includes most buildings of the inhabited part of 18th century Dover, among them, are the Eagle Tavern, the Kent County Court House, and the Baptist Church turned Dover Century Club.


John Dickinson House, known as Poplar Hall, was the boyhood home of John Dickinson, one of the Founding Fathers of the United States, and an American revolutionary leader.

Just zoom in to see Delaware State Capitol, the Legislative Hall houses the chambers and offices of the Delaware General Assembly. The Colonial Revival style building was completed in 1933. Delaware's original capitol building was the State House (now known as the Old State House), located near The Green.

The map shows a city map of Dover with expressways, main roads, and streets.


To find a location use the search form below.

More about Delaware and the US