Satellite View and Map of the City of Providence, Rhode Island

View of Providence from the 18th floor of the Biltmore Hotel.
Image: X2o

The satellite view shows Providence, capital and the most populous city of Rhode Island, one of the New England states and the smallest of the 50 US states by area. The mid-size city is located along the Seekonk/Providence rivers at the northern end of Narragansett Bay. The town lies about 59 mi (95 km) southwest of Boston and approximately 181 mi (290 km) northeast of New York City. 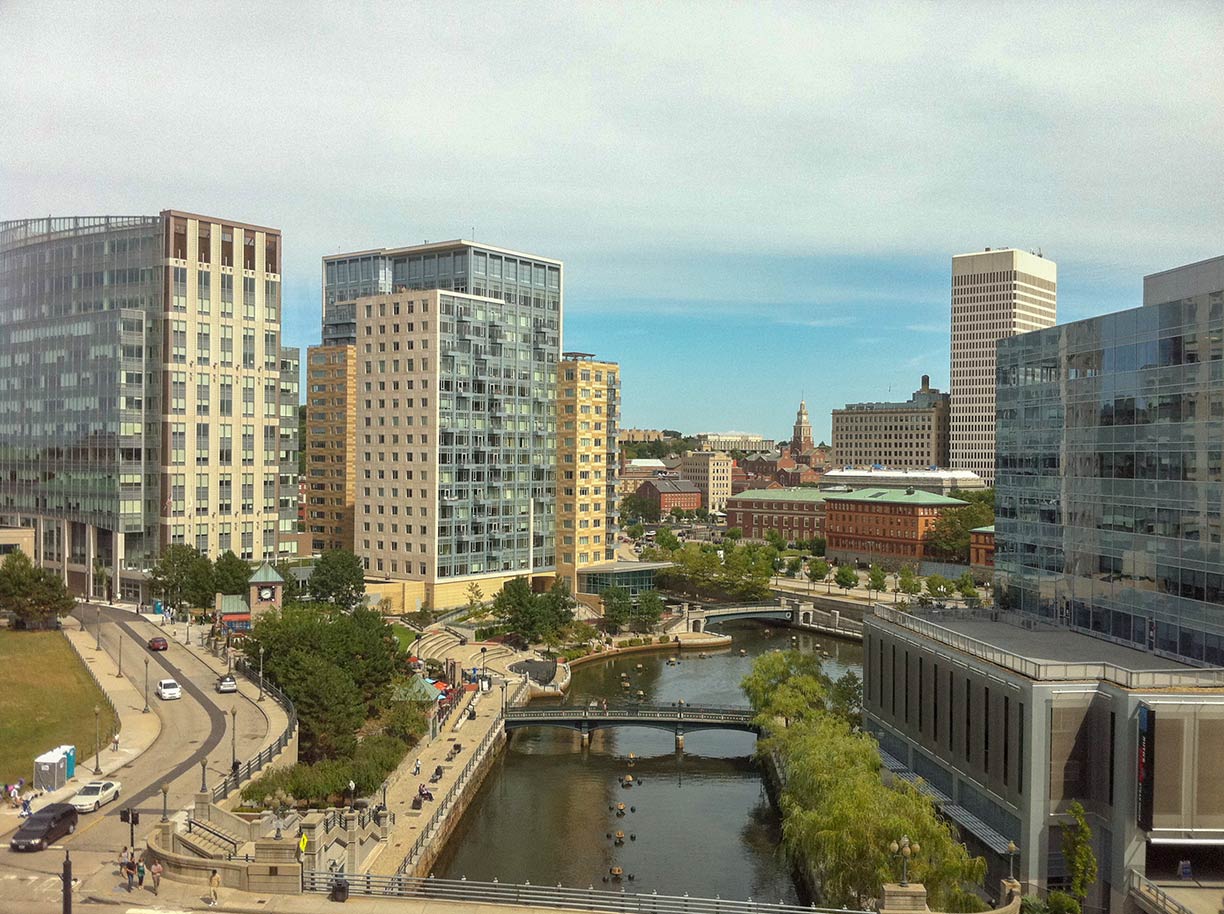 
Providence was founded in 1636 by Roger Williams, an exiled English Protestant theologian and an early proponent of religious freedom and the separation of church and state.

Today, the city has a population of about 180,500 inhabitants (in 2018); 1.6 million people live in Providence-Warwick, RI-MA metropolitan area, roughly 600,000 more than in Rhode Island itself, due to the Metro's expansion into southern Massachusetts.

Providence is home to the renowned Brown University (www.brown.edu), a private Ivy League research university founded in 1764 as the College in the English Colony of Rhode Island and Providence Plantations. 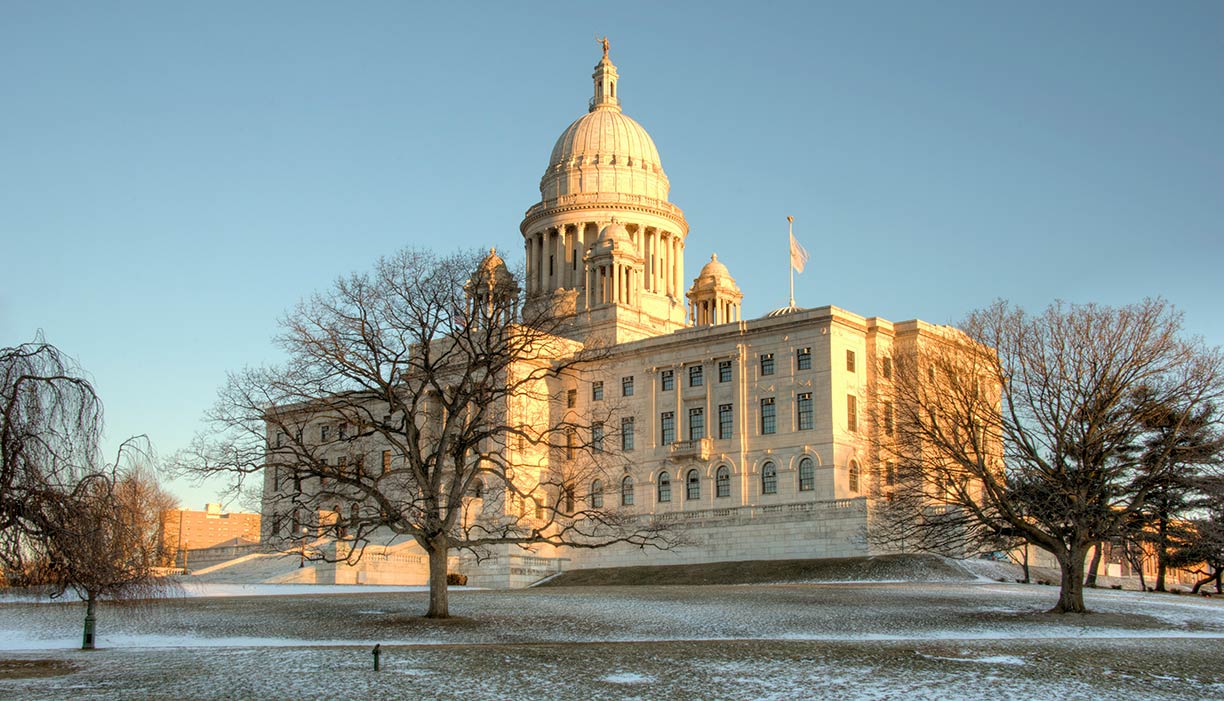 Many historic sites are witness to the Colonial past of the city:

Rhode Island State House is the capitol of the State of Rhode Island and Providence Plantations. The neoclassical style state house was built between 1895 and 1904; it is the meeting place of the bicameral Rhode Island General Assembly.

The Old State House on College Hill was the meeting place for the colonial and the state assemblies from 1762 until 1901.

The Marble House (www.newportmansions.org) is a late 19th century Gilded Age mansion, the summer "cottage" retreat for Alva Belmont and William Kissam Vanderbilt, an heir of the Vanderbilt family who built its wealth in railroads and shipping.

Slater Mill Historic Site is a historic water-powered cotton spinning mill on the banks of the Blackstone River in Pawtucket. 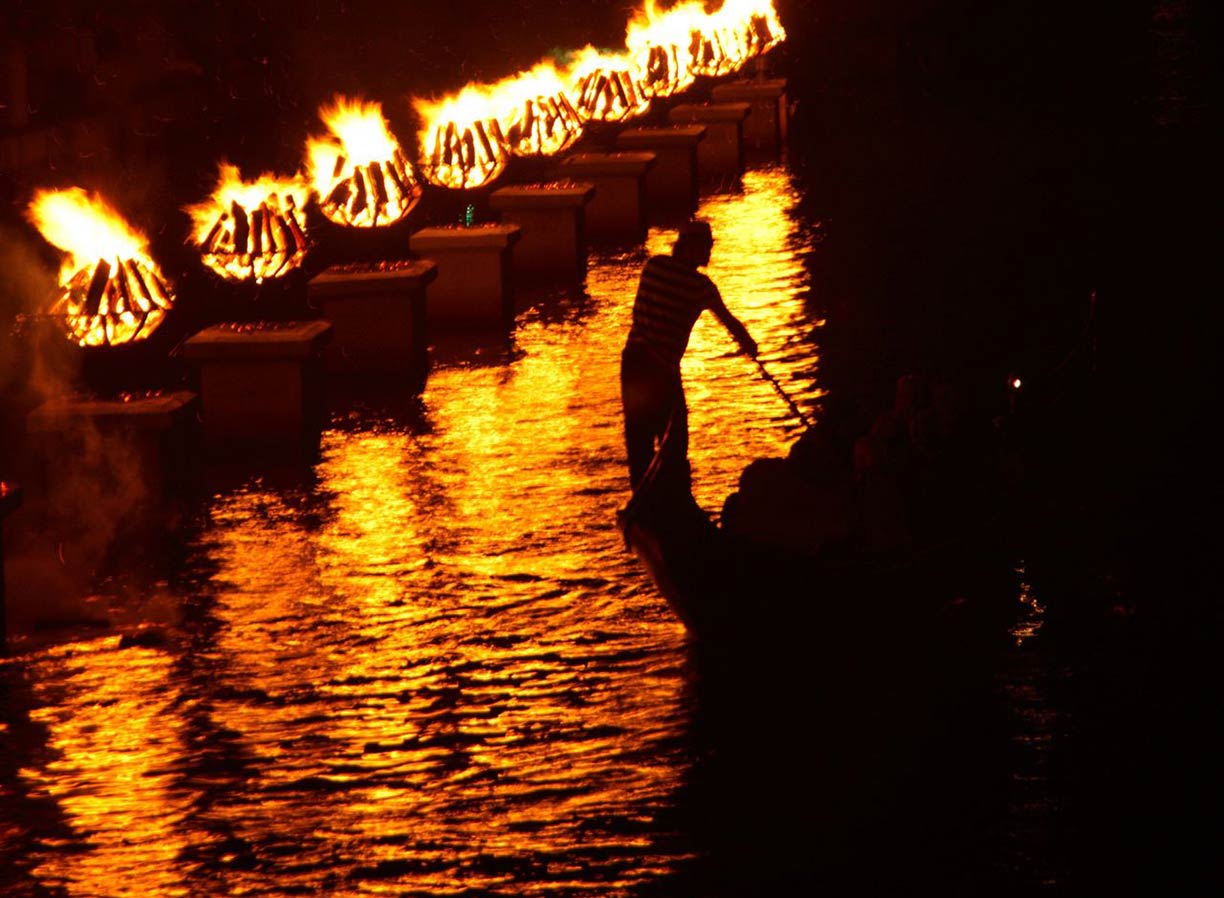 
111 Westminster Street, the Industrial National Bank Building, formerly the Bank of America Building, is a 428 feet (130 m) tall skyscraper completed in 1928. The building is also known as the Superman Building, due to its vague resemblance of the Daily Planet building in the Superman comic book.

Visual arts:
Rhode Island School of Design Museum (risdmuseum.org), RISD is an art museum complex with a collection of about 100,000 art objects; it is among the 20th largest art museums in the United States.

WaterFire Providence (waterfire.org), a spectacular annual event with over 80 blazing fires on the rivers of downtown Providence.


Museums:
Haffenreffer Museum of Anthropology (www.brown.edu/research/facilities/haffenreffer-museum/), Brown University's teaching museum, with a collection of more than one million ethnographic objects.

Providence Children's Museum (www.childrenmuseum.org), hands-on activities for kids, it is the only children's museum in Rhode Island.

Library:
Providence Athenæum (providenceathenaeum.org) is an independent, member-supported library and cultural center with a long history; the organization exists to “provide the means for the universal distribution of knowledge.”

Churches:
Our Lady of Lourdes Church Complex, 20th century Roman Catholic church complex, consisting of four buildings, a church, a rectory, a school, and a convent.

The First Baptist Meetinghouse is the First Baptist Church in the US, founded in 1638 by Roger Williams, a Puritan minister and a confirmed advocate for religious freedom and the separation of church and state.

Omni Providence Hotel (www.omnihotels.com/hotels/providence) a Neo-Traditionalist skyscraper completed in 1994, an upscale hotel with an Italian restaurant, a steakhouse and a cafe.

NecronomiCon Providence (necronomicon-providence.com) a biennial convention and academic conference related to the life and works of H. P. Lovecraft, the American writer (born in Providence), who is regarded as one of the most significant 20th-century authors of horror and weird fiction.

Parks:
Roger Williams Park, city park and historic district in South Elmwood, home to the Roger Williams Park Zoo (www.rwpzoo.org), one of the oldest zoos in the US.
Roger Williams National Memorial (www.nps.gov/rowi/) is a landscaped urban park; the memorial commemorates the life of the founder of Rhode Island.
Waterplace Park is an urban park along the Woonasquatucket River in the downtown area, Venice-styled pedestrian bridges of the riverwalk cross the river.


The page shows a city map of Providence with expressways, main roads, and streets, zoom out to find the location of T. F. Green Airport (IATA code: PVD), nine mi (15 km) by road, south of the city.

More about Rhode Island and the US