Mypadu Beach is a beach at the Bay of Bengal near the city of Nellore in Andhra Pradesh.
Image: ManojKRacherla

The satellite view and the map shows Andhra Pradesh, the Indian state along the southeastern coast of the Bay of Bengal. The state borders Maharashtra, Chhattisgarh, and Odisha in the north, Tamil Nadu in the south and Karnataka in the west. In June 2014, the north-western portion of the state was separated to form the new state of Telangana with Hyderabad as its capital city. 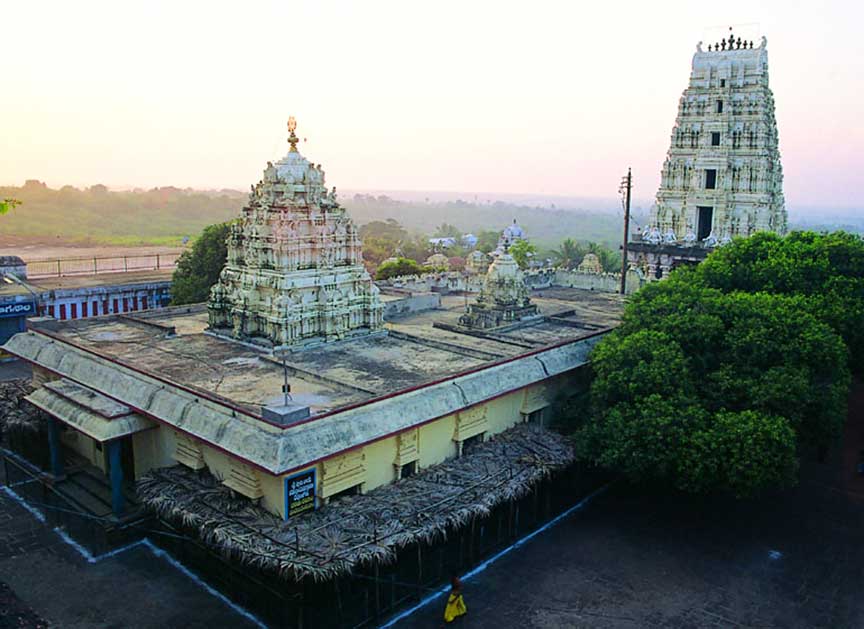 
Andhra Pradesh is known as the "Rice Bowl of India." It is India's fifth largest state, with an area of 160,205 km², compared it is somewhat larger than Bangladesh or slightly smaller than the US state of Wisconsin. Andhra Pradesh is divided into 13 districts.

Andhra Pradesh has a population of estimated 54 million people (in 2019); spoken languages are Telugu and Urdu.

The largest city and capital of Andhra Pradesh was until June 2014 Hyderabad.

The state's new capital has to be built. The planned city is in the process of being constructed on the southern banks of the Krishna river in around Amaravati, a small village in the Krishna and Guntur districts near Vijayawada, now the state's second largest city. Hyderabad remains de jure the capital of Andhra Pradesh until further notice.

The largest city and primary seaport of Andhra Pradesh is Visakhapatnam (Vizag), the city is also a popular tourist destination for its beach resorts.