___ Searchable Map and Satellite View of the City of Mumbai (मुम्बई), India

About the City of Mumbai 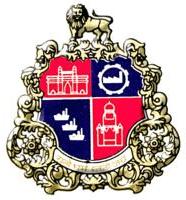 Satellite view and map is showing Marathi Mumbai (until 1995 known as Bombay), a port city situated on the west coast of Maharashtra state of

The megacity is located on the Konkan Coast on Salsette Island (Sashti Island), together with the cities of Thane and Mira-Bhayandar, bordering the Arabian Sea in west. 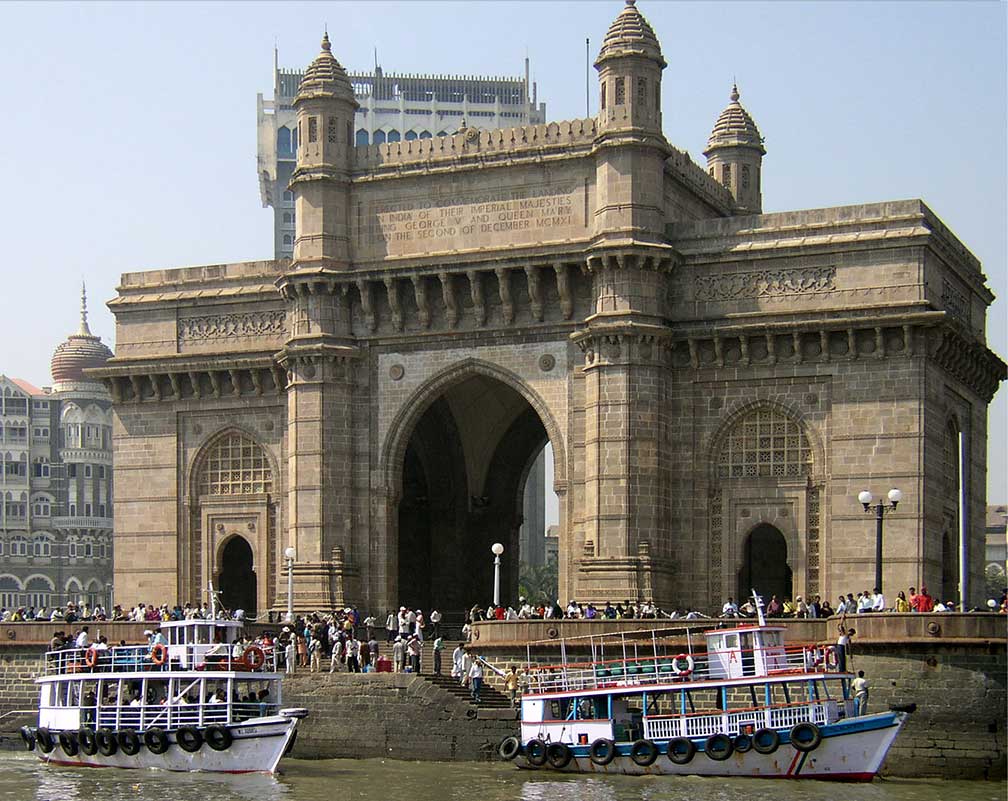 Gateway of India, a Indo-Saracenic-style triumphal arch. The 26m-tall monument was built in 1924, it is located on the waterfront in Apollo Bunder area in South Mumbai.
Image: Rhaessner


In the 14th century, the area of today Mumbai was part of the Sultanate of Gujarat.
In 1534, the Portuguese captured the islands and established a trading post. The Portuguese called the place Bom Bahia, meaning 'the good bay'.


Today Mumbai is the capital of Maharashtra state. The city consists of two distinct regions, the Mumbai City district in south and the Mumbai Suburban district in north.

Mumbai is also the center of India's entertainment industry, it is the core of the Hindi language film industry, known as Bollywood (made up of Bombay and Hollywood). Bollywood is one of the largest film producers in India, and eventually in the world.

Some of Mumbai's attractions. 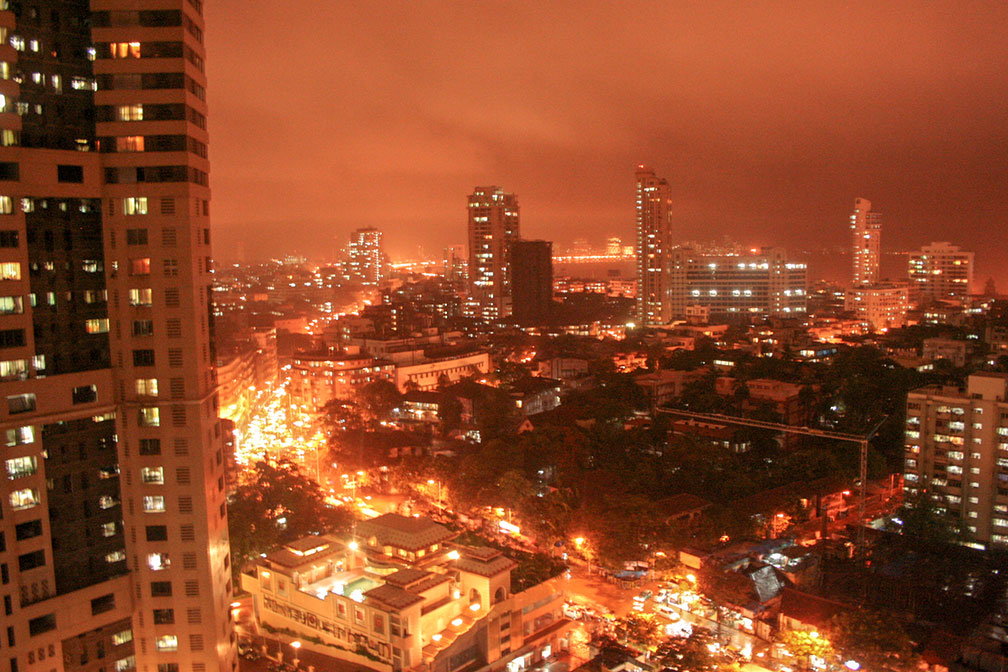 
Temples: Babulnath, the ancient Shiva temple; Siddhivinayak Temple, dedicated to Ganesha, the remover of obstacles; Global Vipassana Pagoda, within the pagoda is the world's largest stone dome built without any supporting pillars. Haji Ali Dargah, the mosque on the islet off the coast of Worli, constructed in 1431. Mumba Devi Temple near Zaveri Bazaar, is an old Hindu temple dedicated to the goddess Mumbā. Mahalakshmi Temple, the famous ancient shrine dedicated to 'Goddess Mahalaxmi'.

a UNESCO World Heritage Site, the sculpted caves are a collection of rock art linked to the cult of Shiva, located on Elephanta Island not far from Mumbai. 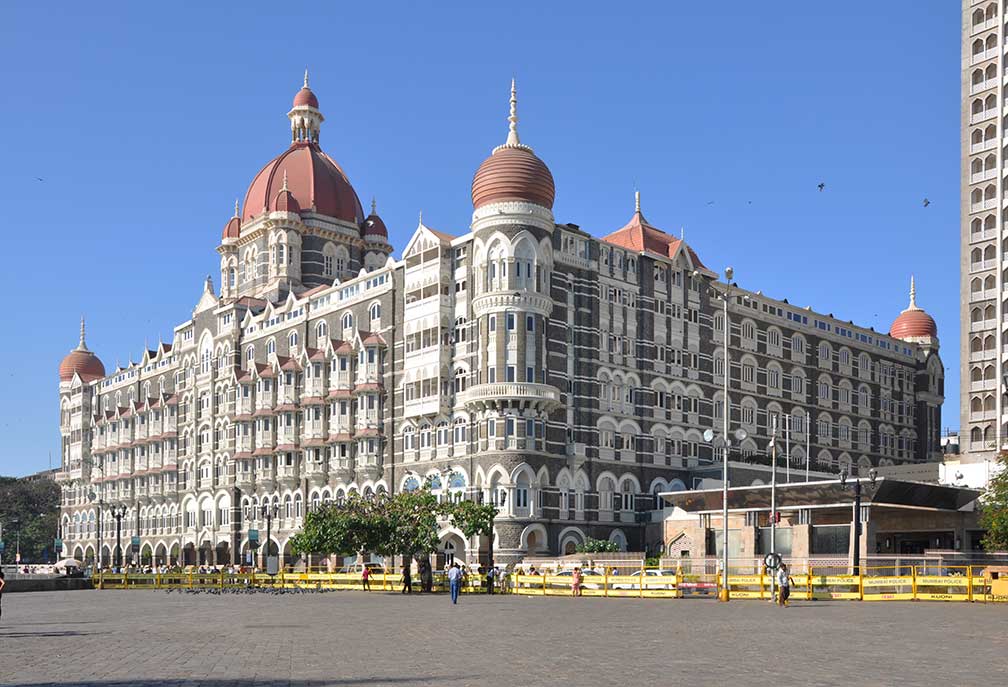 Taj Mahal Palace Hotel is a five-star hotel located on the tip of Salsette Island in South Mumbai.
Image: Rhaessner


Mumbai came to the public attention around the world on 26 November 2008, when 10 members of Islamic Lashkar-e-Taiba (Army of the Good), carried out a series of 12 coordinated shooting and bombing attacks.

The assaults lasted four days across Mumbai. 164 people were killed and more than 300 wounded. The series of attacks ended on 29 November, when India's National Security Guards (NSG) stormed the Taj Mahal Palace Hotel and killed all of the remaining gunmen barricaded in the hotel.


The Map shows a city map of Mumbai with expressways, main roads and streets.

To find a location use the form below.
(City, place, street, etc.)

Mumbai is among the most populated cities in the world

Map of Northern India and the Kashmir Region