Satellite view and map of the Indian state of Maharashtra, the land of the Marathi speaking people. Maharashtra is bordered by the Arabian Sea in west. Neighboring states are Gujarat, Madhya Pradesh, Chhattisgarh, Andhra Pradesh, Karnataka, Goa and the Union territory of Dadra & Nagar Haveli. 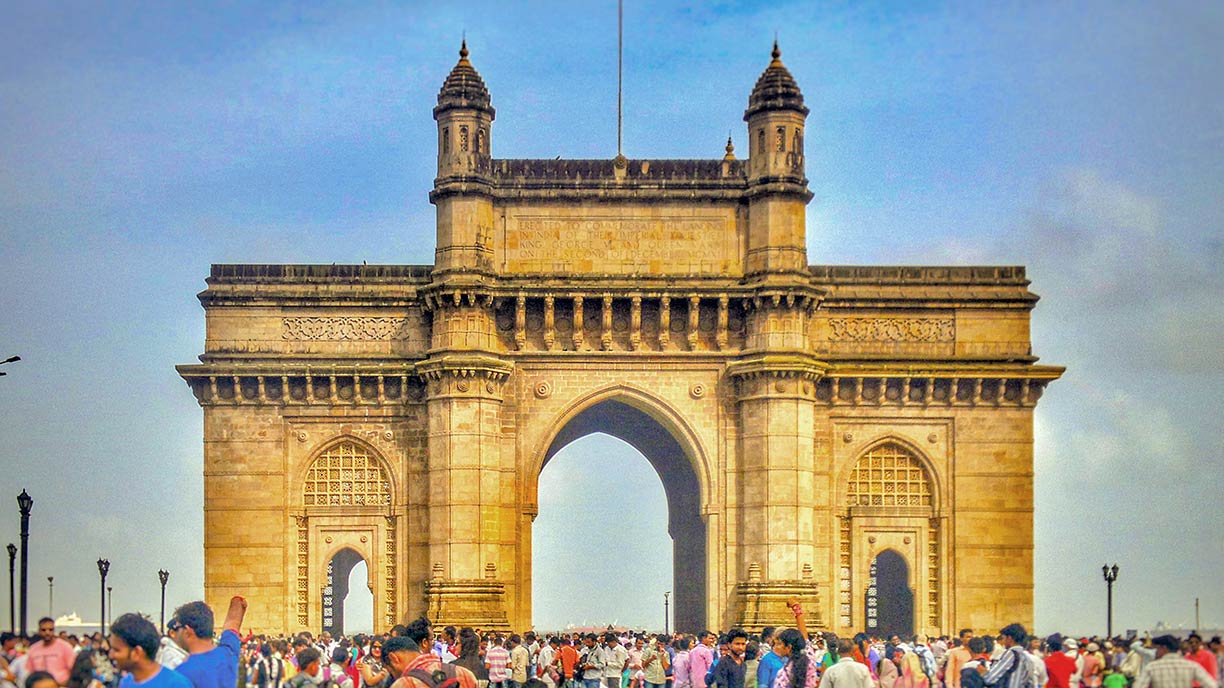 Gateway of India in Mumbai, Maharashtra. The triumphal arch was built in 1924 to commemorate the landing of King George V and Queen Mary at Apollo Bunder on their visit to India in 1911.
Photo: Akshay Bharath

Maharashtra is the successor state of the Maratha Empire (1674–1820), the last Hindu empire covering most of Maharashtra and nearly half of India.
Maharashtra state was formed in 1960 from the southeastern part of the former state of Bombay.

India's third largest state occupies an area of 307,713 km² (118,809 sq mi), compared the state is somewhat larger than the UK, or slightly smaller than the US state of New Mexico. 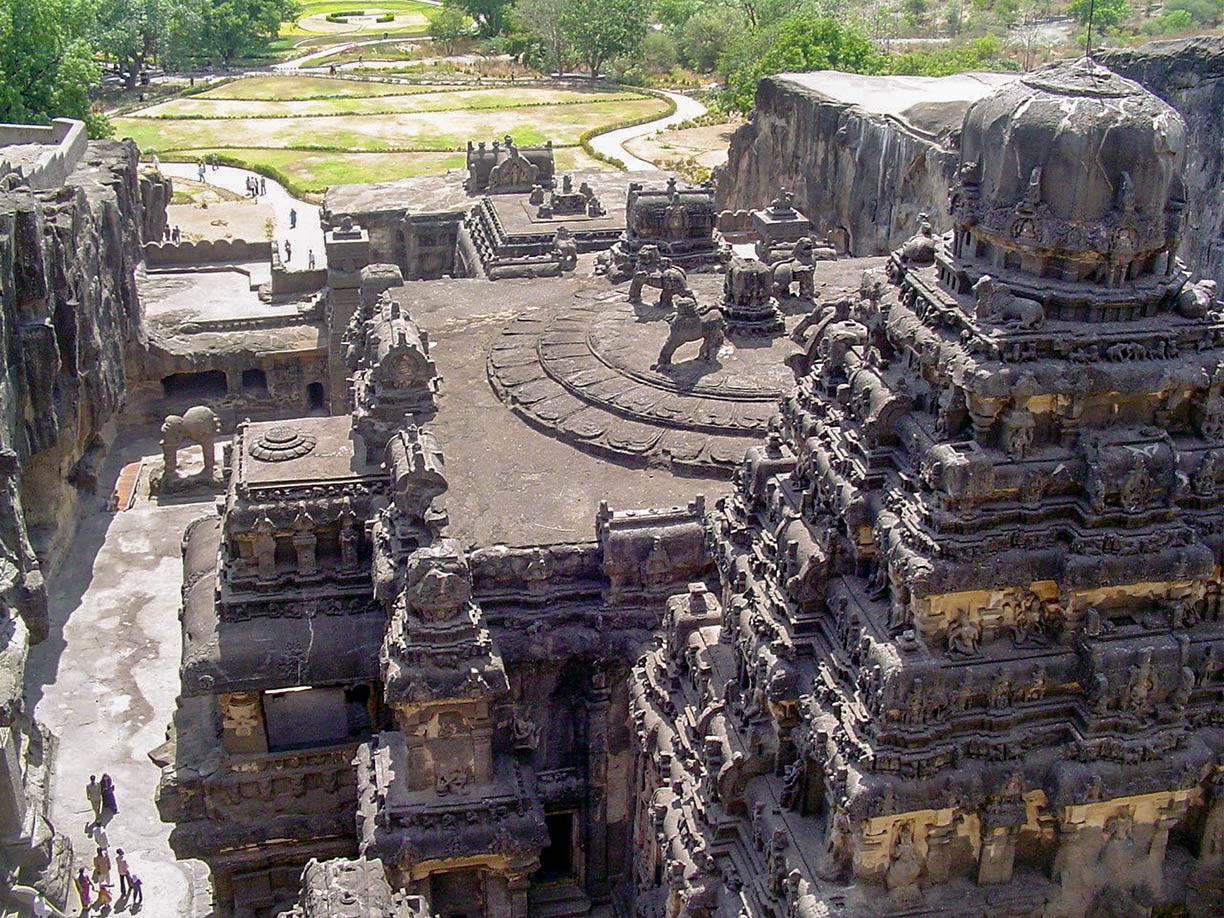 Ellora Caves is an archaeological site and one of the largest rock-cut monastery-temple cave complexes in the world. Ellora is situated in the Aurangabad district of Maharashtra.
Photo: Pratheepps


There are five UNESCO World Heritage Sites in Maharashtra.

The Ajanta Caves in Aurangabad district are Buddhist sanctuaries, artificial caves carved into massive rock of the Deccan plateau. The richly decorated caves dating back to the 2nd and 1st centuries B.C..
The Ellora Caves near Aurangabad, are a complex of 34 monasteries and temples carved out of the wall of a high basalt cliff. The monuments dating back from A.D. 600 to 1000.
The Elephanta Caves, known as the 'City of Caves', on Elephanta island (Gharapuri) in the Sea of Oman near Mumbai, contains a collection of rock art linked to the cult of Shiva (Shaivism).

The map shows a map of Maharashtra with borders, cities and towns, expressways, main roads and streets, and the location of Chhatrapati Shivaji International Airport (IATA code: BOM), Mumbai's international airport and primary airport in Maharashtra.