Chitrakote Falls is one of Chhattisgarh's tourist attractions. The India's widest fall is situated near Jagdalpur in the tribal district of Bastar.
Image: Vinay nihal 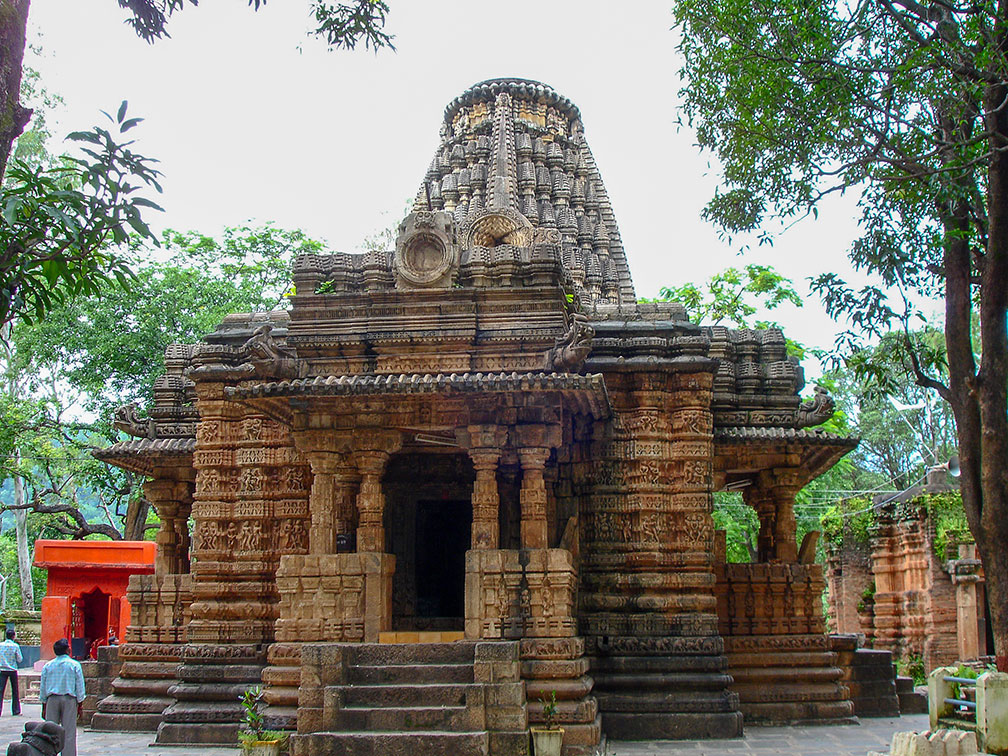 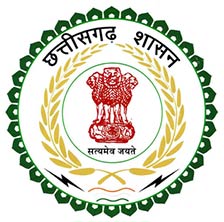 Satellite view is showing Chhattisgarh, since 1 November 2000 one of India's now 29 states. Landlocked and rural Chhattisgarh is located in central India, bordering the Indian States of Madhya Pradesh in northwest, Maharashtra in west, Telangana in southeast, Odisha in the east, Jharkhand in northeast and Uttar Pradesh in north (see Administrative Map of India).


An area of 135,191 km² (52,198 sq mi) making Chhattisgarh the tenth-largest state in India, compared it is slightly larger than England, or about the size of the US state of North Carolina.

Chhattisgarh has a population of 28 million people (est. 2017). Capital city is Raipur.
Official languages are Hindi, and Chhattisgarhi, a Hindi dialect.

Chhattisgarh points of interest
Sirpur Group of Monuments (including the remains of 7th century Lakshmana temple) in Sirpur on the Mahanadi River near Raipur, a pilgrimage site for the followers of Jainism, Buddhism and Hinduism. The Barnawapara wildlife sanctuary is nearby.

Bhoramdeo Temple complex, a group of four Hindu temples in Bhoramdeo, dedicated to Shiva, one of the principal deities of Hinduism.
Chitrakote Falls on the Indravati River, the widest fall in India lies west of Jagdalpur.
Also near Jagdalpur are the Teerathgarh Falls (91 m), and the Kotumsar Cave and Kailash Gufa Cave in the jungles of Kanger Ghati National Park.
Indravati National Park in Bijapur district in southern Chhattisgarh is the most famous wildlife park in the state and a famous tiger reserve of India.
13th century Mahamaya Temple is dedicated to the dual Goddess Lakshmi & Saraswati. The temple is located in Ratanpur, a small city and a religious center full of temples and ponds.

The map shows a map of Chhattisgarh with borders, cities and towns, expressways, main roads and streets, and the location of Raipur Airport (IATA code: RPR).