The Citadel of Jahangir in the royal town of Orchha, is known as Jahangir Mahal. The fortress was built in the sixteenth century by King Rudra Pratap Singh, the founder and first raja of the kingdom that became the princely state of Orchha.
Image: Dey.sandip

Satellite view is showing the landlocked Indian state of Madhya Pradesh, known as the Central Province and the 'Heart of India'. Madhya Pradesh is bordered by the Indian states of Uttar Pradesh, Chhattisgarh, Maharashtra, Gujarat and Rajasthan.

The second largest state in the country occupies an area of 308,252 km², compared, it is about the size of Italy, or slightly larger than the US state of Arizona. 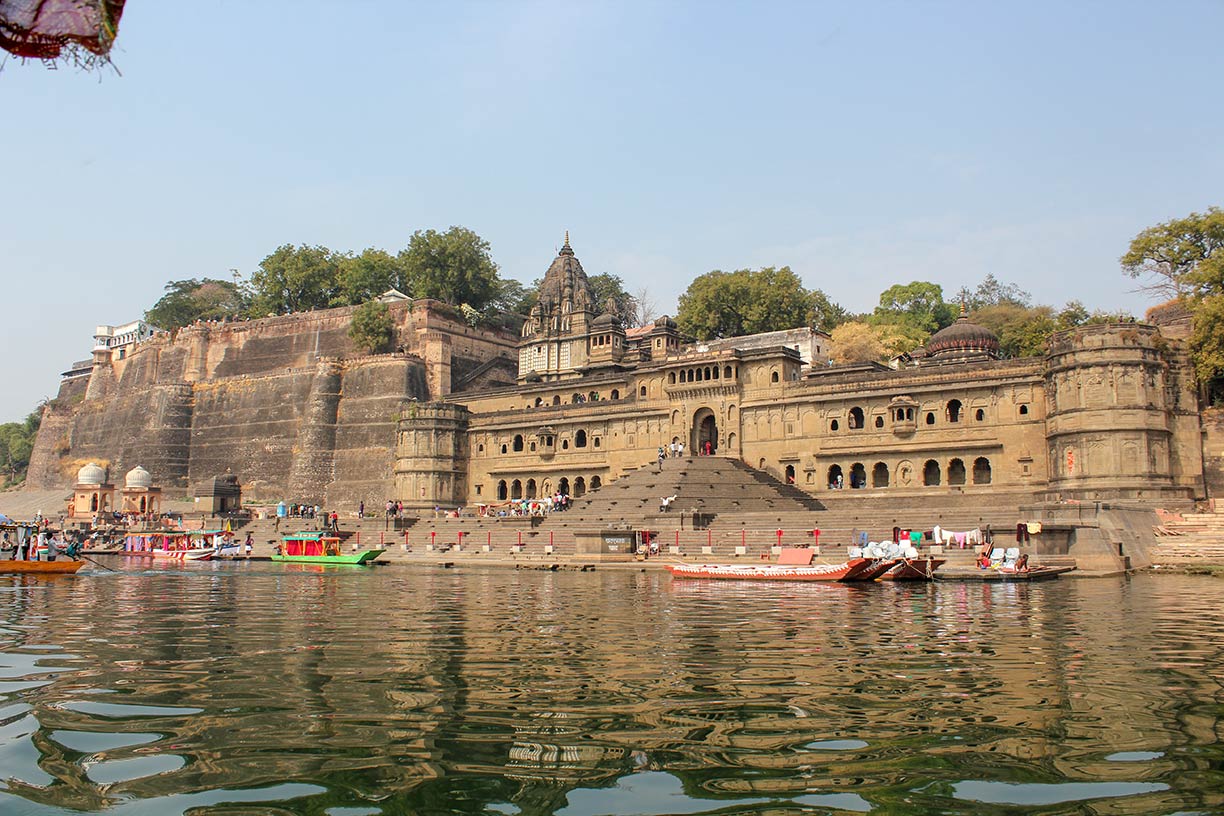 Maheshwar Fort and Ahilyabai Temple in the city of Maheshwar in Madhya Pradesh
Image: Arian Zwegers
Madhya Pradesh means the "Central Province" (in Hindi). The state is situated in the center of India.

Madhya Pradesh's subtropical landscape offers a portion of the Deccan Plateau, river basins and valleys, and forested hills with steep slopes. The extensive Vindhya hill system in north, and the Satpura Range, which covers much of the southern parts of the state.
Major rivers are the Narmada and the Tapti, and the Betwa, the Chambal and the Son rivers in the Ganges Basin.

Madhya Pradesh has a population of 80 million people (2018 est.).
Capital is Bhopal, the 'City of Lakes'. Largest city is Indore. Other major cities are Gwalior, Jabalpur, and the ancient city of Ujjain.
Official language is Hindi, regional languages are Malwi, Bundeli, Bagheli, and Nimari.
Main religions are Hinduism (91%) and Islam (6.6%).


Madhya Pradesh is one of the least developed states in India with a large tribal population. The rural population has been largely cut off from the mainstream development in the major centers of the country.
There are 46 recognized tribes in the state with differences in lifestyle, cultural traditions, social and economic structures, religious beliefs and languages. 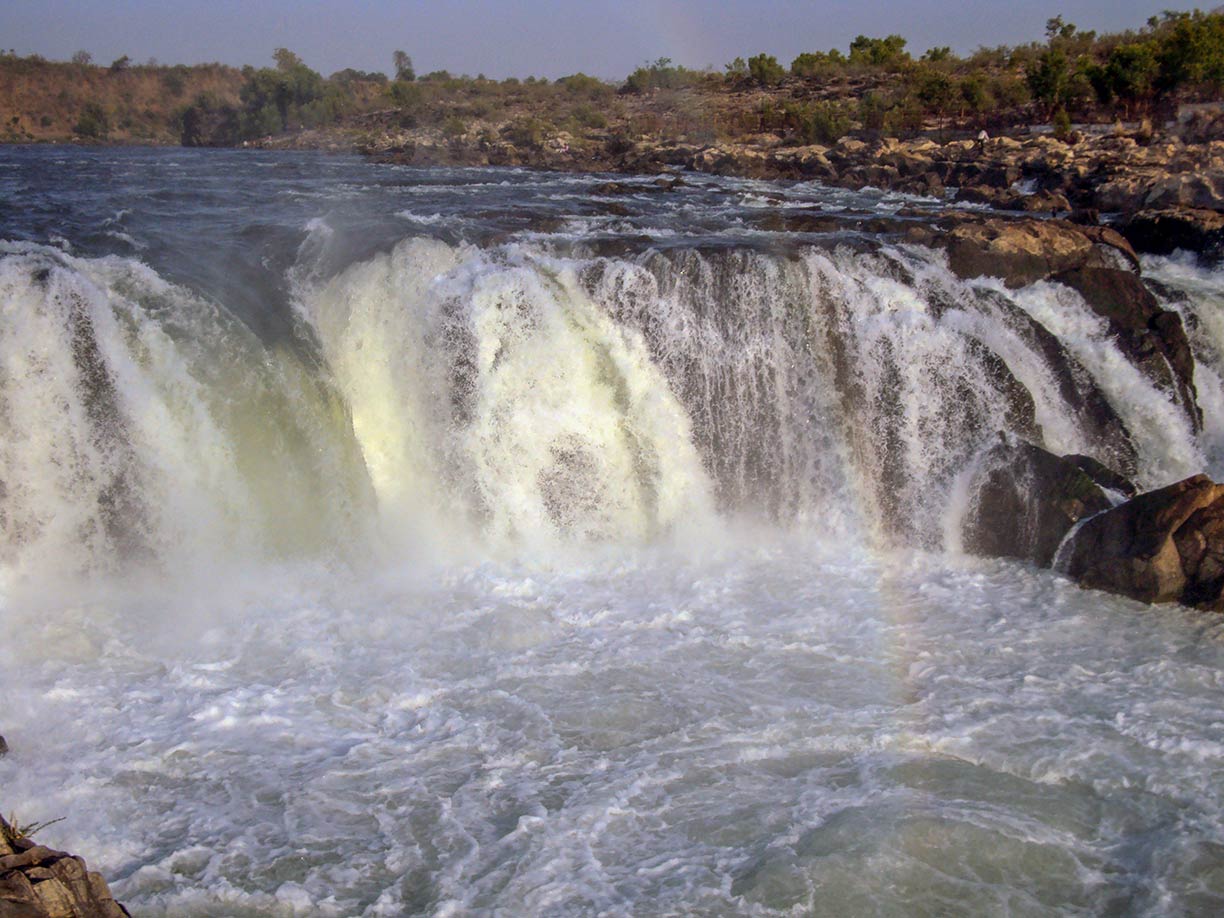