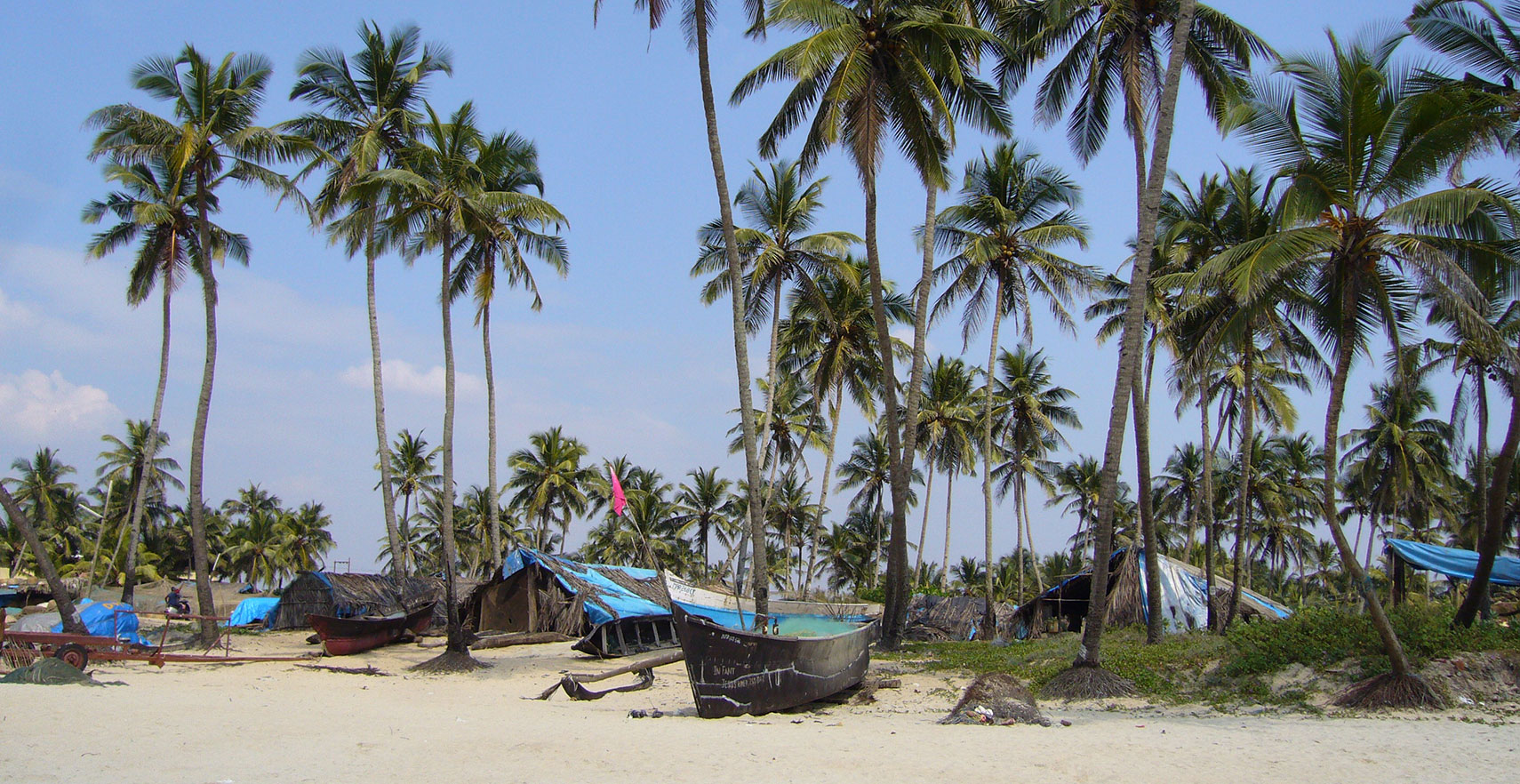 Once famous Colva Beach in Goa, is now a tourist crowded stretch of sand - has daily sunsets!
Image: Tanya Dedyukhina 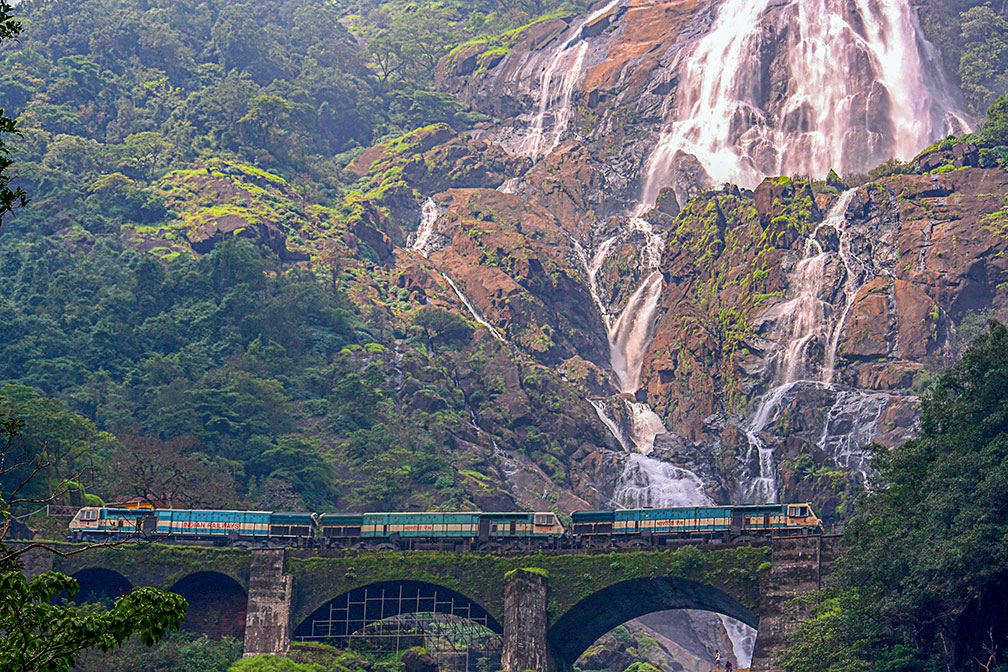 The satellite view shows Goa, one of India's 29 states. Goa is situated on the west coast of the subcontinent.

The state is bordered in the north by the Terekhol River which separates it from the Indian state of Maharashtra, in the east and south by Karnataka State and in the west by the Arabian Sea.

Goa was once a Portuguese colony and an important trading center. India seized the land in 1961. Goa then formed a Union Territory with Daman and Diu until 1987, when it was made a state.


Today, Goa has a population of two million (est. 2019).
The capital of Goa is Panaji (Eng.; Panjim). The largest city is Vasco da Gama on the tip of the Mormugao peninsula. Spoken languages are Konkani and Marathi.