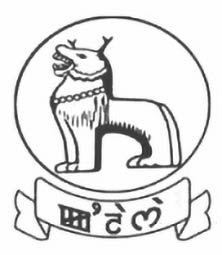 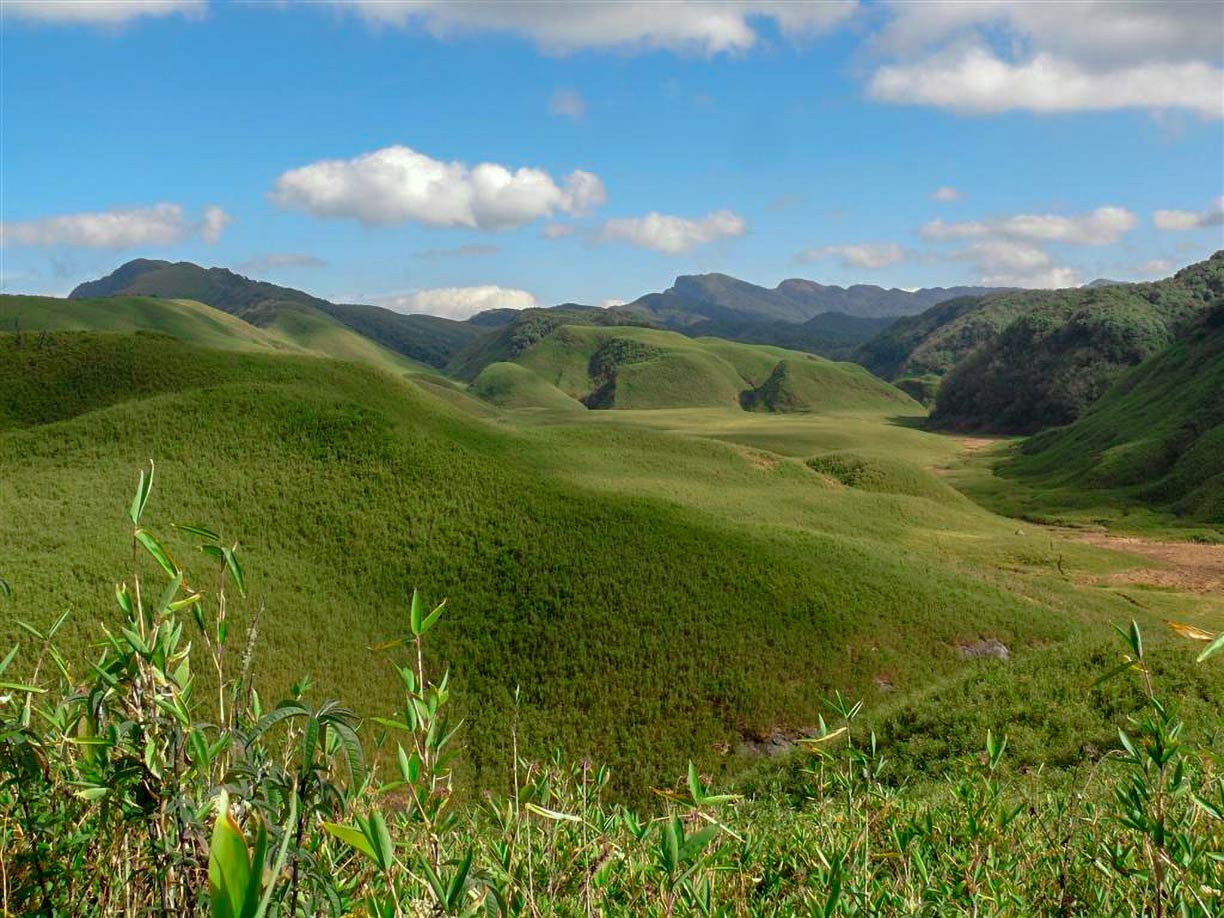 The Dzükou Valley near the border of Manipur and Nagaland. The valley is situated at an altitude of 2452 m, it is famous for its natural beauty.
Image: Mongyamba
Manipur occupies an area of 22,327 km² (8,621 sq mi), compared it is about half the size of Denmark or about the size of the US state of New Jersey.


Most parts of the state is mountainous with rugged hills and narrow valleys, except the center of Manipur around Imphal, where the landscape is a flat plain.

Manipur has a population of about 3 million people (est. 2018). Largest city and capital is Imphal.
Official language is the language of the Meitei people (Meitei-lon, also Manipuri).

Four major rivers flow through Manipur State, the Barak River, the Manipur River, the Yu River, and a section of the Lanye River. Highest point in Manipur is Mt. Iso (2,994 m), located in north west at the border to Nagaland.