Panorama view of Guwahati (Gauhati) on the south bank of the Brahmaputra river. The inland port is the capital and largest city of Assam.
Image: Vikramjit Kakati

Satellite view is showing the Indian state of Assam (অসম in Assamese) in the north eastern part of India, south of the eastern Himalayas. Assam is one of the Seven Sister States, and also known as one of the NE States (North Eastern states/region). Much of the state is situated in the valley of the Brahmaputra River, one of the major rivers in Asia and a tributary of the Ganges River. 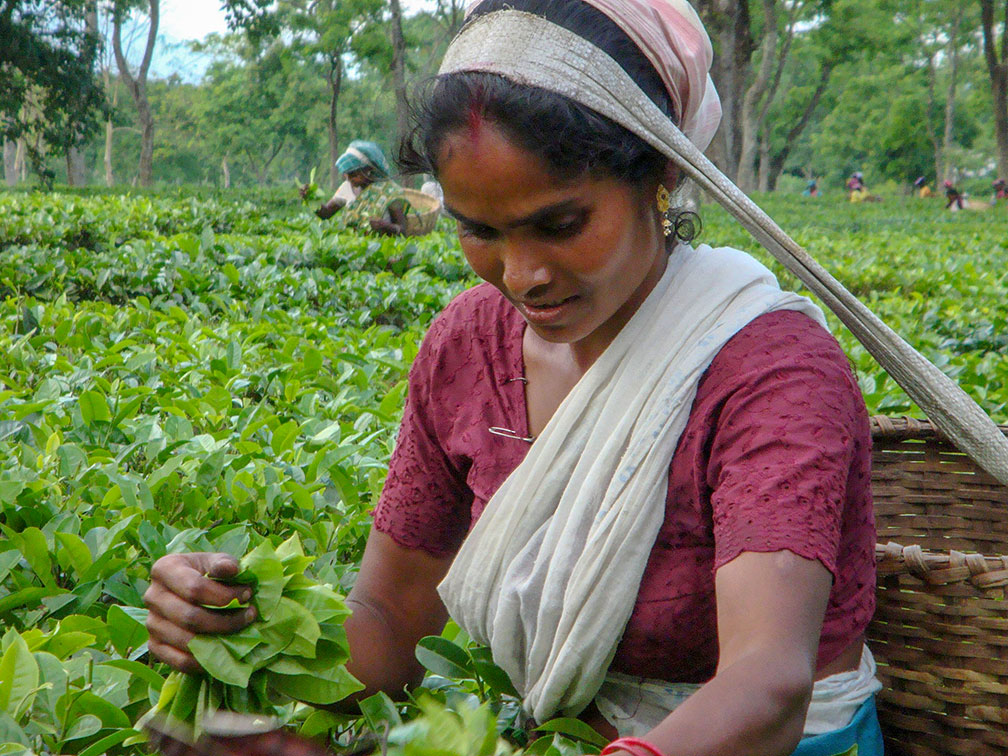 
The region of today Assam was known in ancient times as the Ahom Kingdom (1228 - 1826, called the Kingdom of Assam in medieval times).

With an area of 79,000 km², Assam is about the size of the Czech Republic, or slightly larger than the US state of Nebraska.

Capital city is Dispur, situated within the city of Guwahati (Gauhati), the largest city in the state.

Assam has a population of more than 30 million people. Spoken languages are Assamese and Bengali (in the Barak Valley).

Assam's economy is based largly on agriculture and oil. Assam state is famous for its tea production.