Gurgaon Night Skyline. Gurgaon, (officially Gurugram since 2016) is a satellite city of Delhi located in the Indian state of Haryana. The city is part of the National Capital Region of India. Gurgaon is home to the Kingdom of Dreams, India's first live entertainment, theater and leisure destination.
Image: Dinesh Pratap Singh 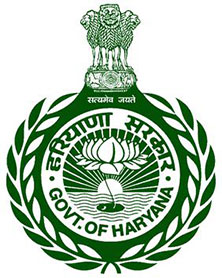 A satellite view and map of the Indian state of Haryana in northern India. Haryana is bordered by Punjab and Himachal Pradesh to the north and Rajasthan to the west and south. The eastern border of the state is defined by the Yamuna River, which separates it from the Indian states of Uttarakhand and Uttar Pradesh.
Haryana surrounds Delhi on three sides, forming the northern, western and southern borders of the Delhi National Capital Region. 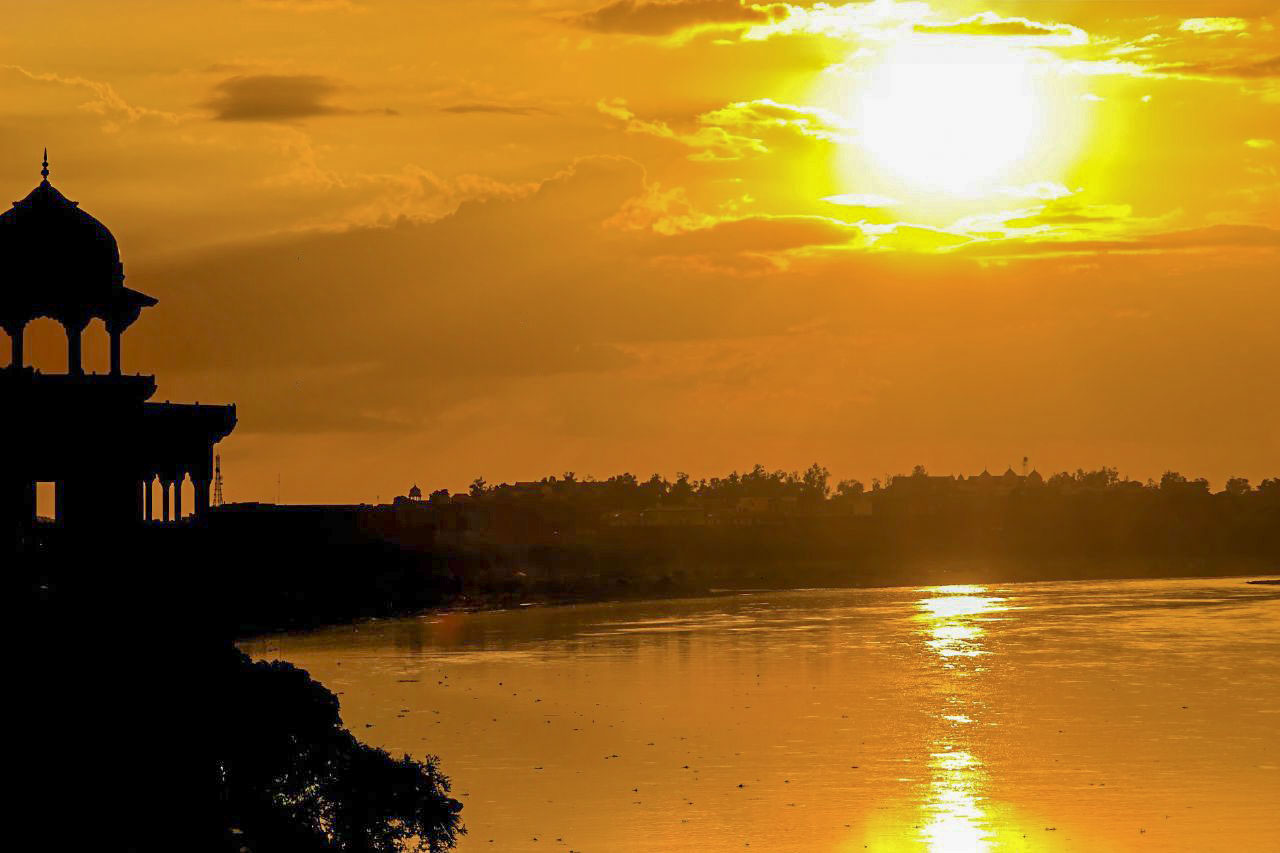 The Yamuna (Jamuna) River as it crosses Taj Mahal at Agra (Uttar Pradesh).
Image: Thorsten Vieth
Haryana covers an area of 44,212 km² (17,070 sq mi); compared, the state is somewhat larger than the Netherlands, or about half the size of the US state of Maine.

Capital city is Chandigarh (Chandigarh is the capital of two Indian States: Punjab and Haryana, the city is also administered as a Union Territory).

The state's largest city is Faridabad. Haryana has a population of 27 million people (est. 2018). Official languages are Hindi and Punjabi.