Jharkhand landscape with one of the many water reservoirs in the state.
Image: Parthiv Haldipur 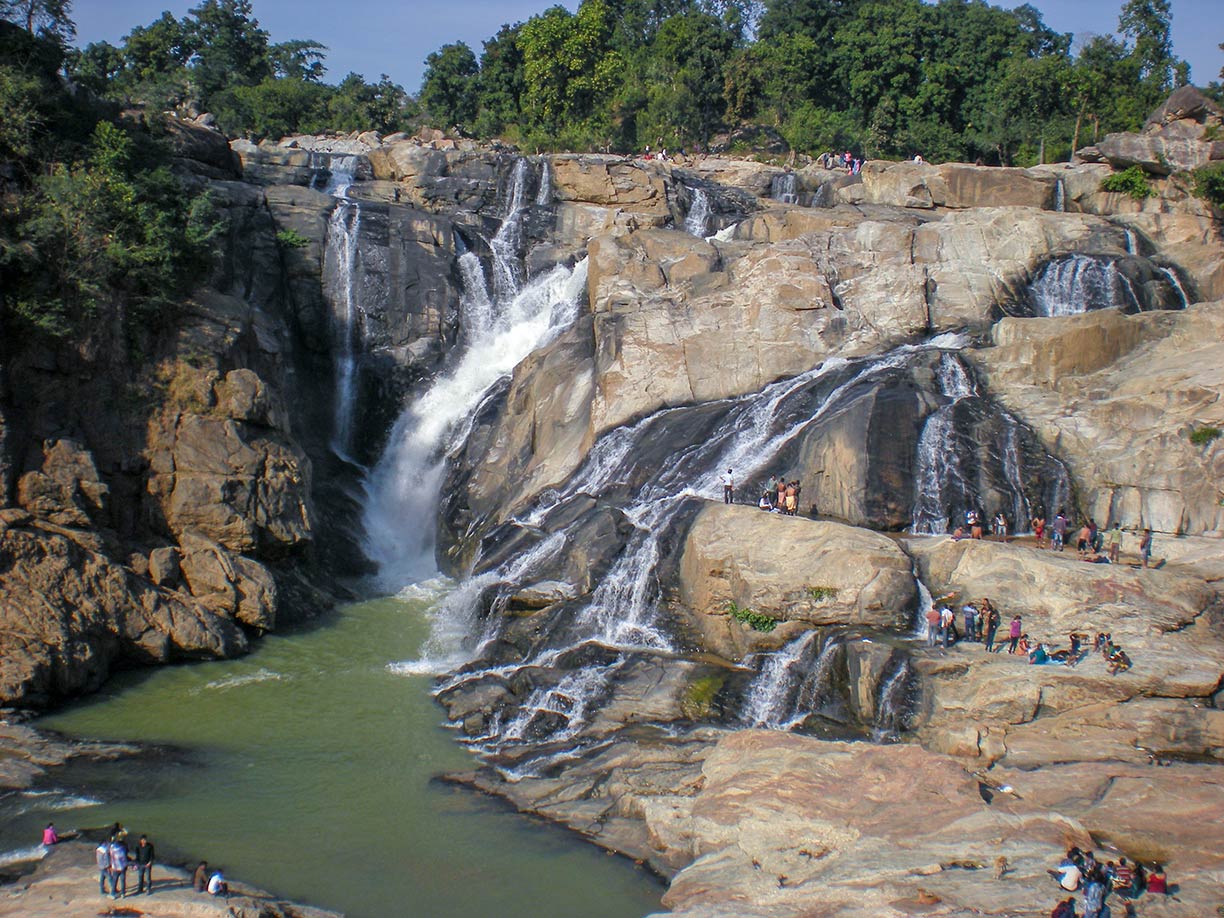 The Dassam Falls, about 40 km (25 mi) from Ranchi, is a natural cascade of the Kanchi River, a tributary of the Subarnarekha River.
Image: Samratbit 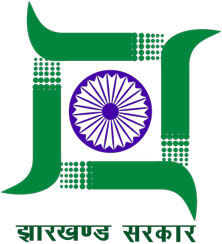 
The state is bordered by the Indian states of Bihar in the north, Uttar Pradesh and Chhattisgarh in the west, Odisha in the south, and West Bengal in the east. The state was created in 2000 from the southern part of Bihar.


Jharkhand is a predominantly tribal state, with a population of 36 million people (est. 2018). Capital city is Ranchi, largest city is Jamshedpur. Official language is Hindi.


The state is rich in mineral resources and poor in agricultural production.
Jharkhand is known for its mineral resources such as Uranium, mica, bauxite, granite, gold, silver, graphite, magnetite, dolomite, fireclay, quartz, feldspar, coal (35% of the Indian reserves), iron, copper (20% of the Indian reserves) etc. Forests and woodlands occupy moe than 2r9% of the state which is amongst the highest in India. [1]
But the state suffers from resource curse, some countries with an abundance of natural resources, tend to have less economic growth. Jharkhand is also hindered by poverty, mismanagement, and a widespread brain drain; after graduation there is no other alternative left except to migrate in big cities like Bangalore, Pune, etc.).


External Links:
Government of Jharkhand
Official website of the state.