Ambavilas Palace (aka Mysore Palace) in Mysore. The 19th century Royal Palace in Indo-Saracenic style was seat of the Wodeyar Maharaja's of the Mysore Kingdom.
Image: Muhammad Mahdi Karim 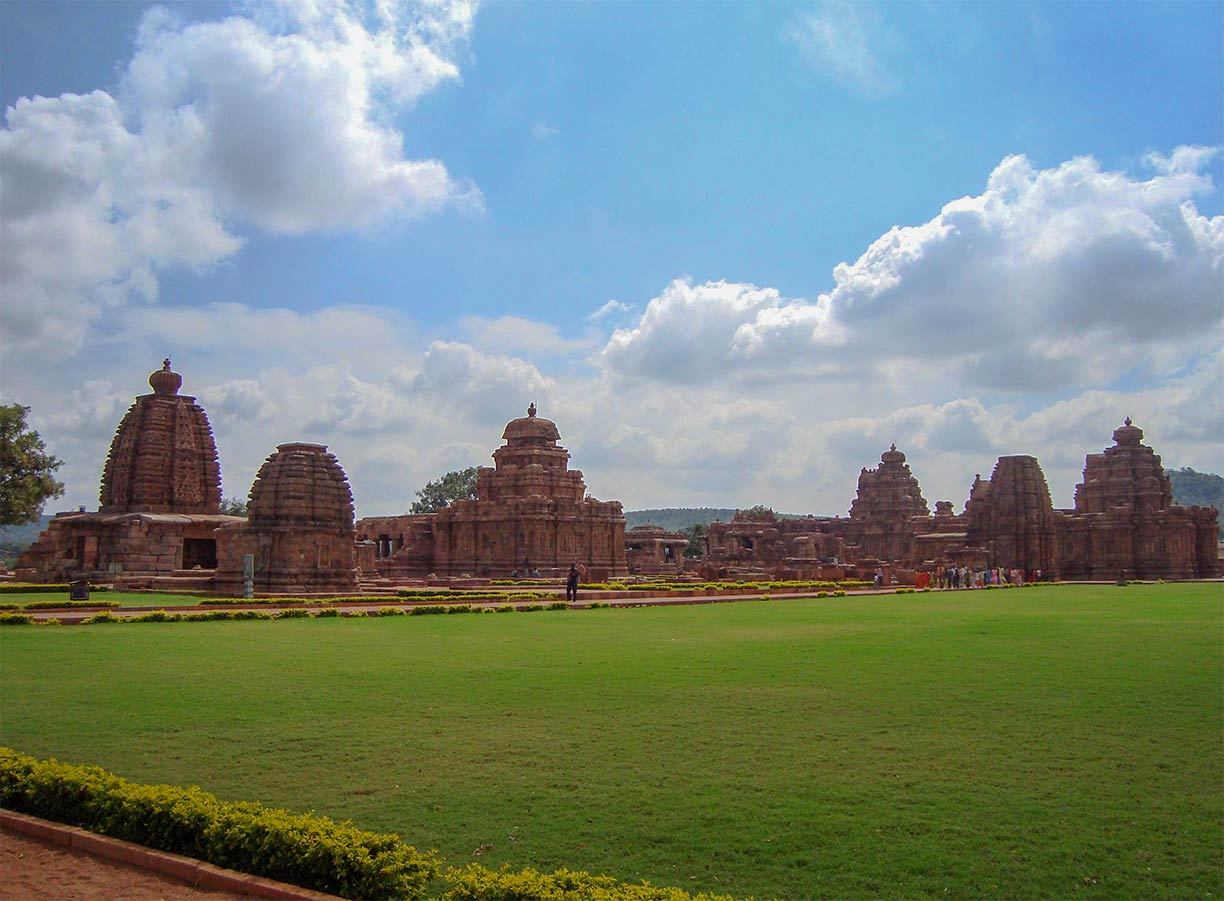 The Group of Monuments at Pattadakal consists of nine Hindu temples and a Jain sanctuary, it is a UNESCO World Heritage Site. The Temple of Virupaksha aws built c. 740 by Queen Lokamahadevi to commemorate her husband's victory over the kings from the South.
Image: Manjunath Doddamani Gajendragad 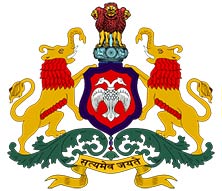 Satellite view is showing the Indian state of Karnataka situated on the western edge of the Deccan plateau in southwestern India. The state was formerley (until 1973) known as Mysore.

The state is bordered by the Arabian Sea in west, Goa in northwest, Maharashtra in north, Telangana in northeast, Andhra Pradesh in east, Tamil Nadu in south and Kerala in southwest.

With an area of 191,791 km² (74,051 sq mi), Karnataka is somewhat larger than half the size of Germany, or slightly smaller than the US state of South Dakota.


Karnataka has a population of 66 million people (est. 2018). Capital city is Bangalore (officially Bengaluru). Official language is Kannada, one of the major South Indian languages.


The map shows a map of Karnataka with borders, cities and towns, expressways, main roads and streets, and the location of Bengaluru International Airport (IATA code: BLR).


External Links:
Karnataka
Official Website of the Government of Karnataka.