View of Aizawl, the administrative center of Mizoram. Like many towns in the state, the city occupies several hilltops.
Image: Coolcolney 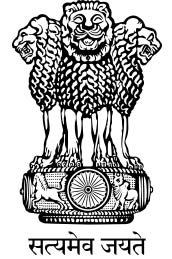 Satellite view is showing the Indian state of Mizoram. The landlocked state is located in Northeast India, bordered in west by Chittagong Hill Tracts (Chittagong Division) of Bangladesh, in south and east by the Chin State of Myanmar, to the north by the Indian states of Tripura, Assam, and Manipur. 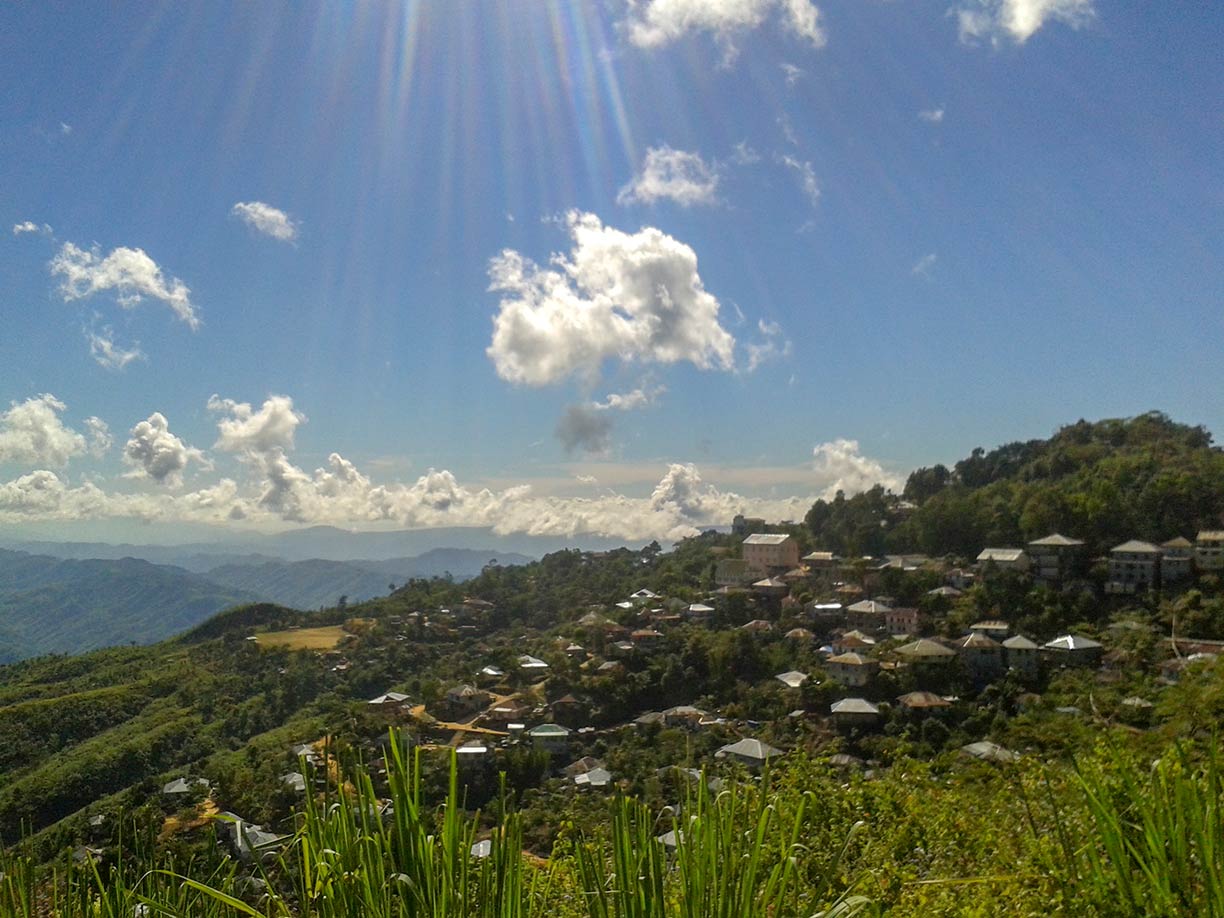 The hill town of Lunglei (Lungleh) in the south-central part of Mizoram state.
Image: Vikas Talwar

Mizoram is in a mountainous region, it was previously part of Assam until 1972, and became the 23rd State of the Indian Union in February 1987.

Mizoram's landscape offers hill ranges, valleys, rivers, and lakes. About 90% of the state is forested.

Mizoram has a population of about 1 million people. Largest city and capital is Aizawl (Aijal). Other major towns are Champhai, Khawbung, Thenzawl, and Lunglei.

Official language is Mizo (also known as Lushai), a Tibeto-Burman language, and English. Due to extensive missionary work over the first half of the 20th century, the main religion is Christianity (87%).

The map shows a map of Mizoram with borders, cities, and towns, expressways, main roads, and streets, and the location of Lengpui Airport (IATA code: AJL ).