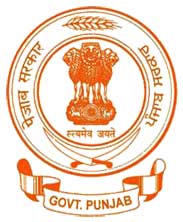 The satellite view and the map show Punjab. The state in North India was formerly part of the greater Punjab region. In ancient times the area was part of the prehistoric Indus Valley Civilization (Harappa), one of three early cradles of civilizations of the Old World.

With the partition of India in 1947, the Punjab province of British India was divided between India and Pakistan. After the separation, the Indian part of Punjab was divided into three areas: Haryana, Himachal Pradesh and Punjab. Many Punjab hill states were merged into Himachal Pradesh. 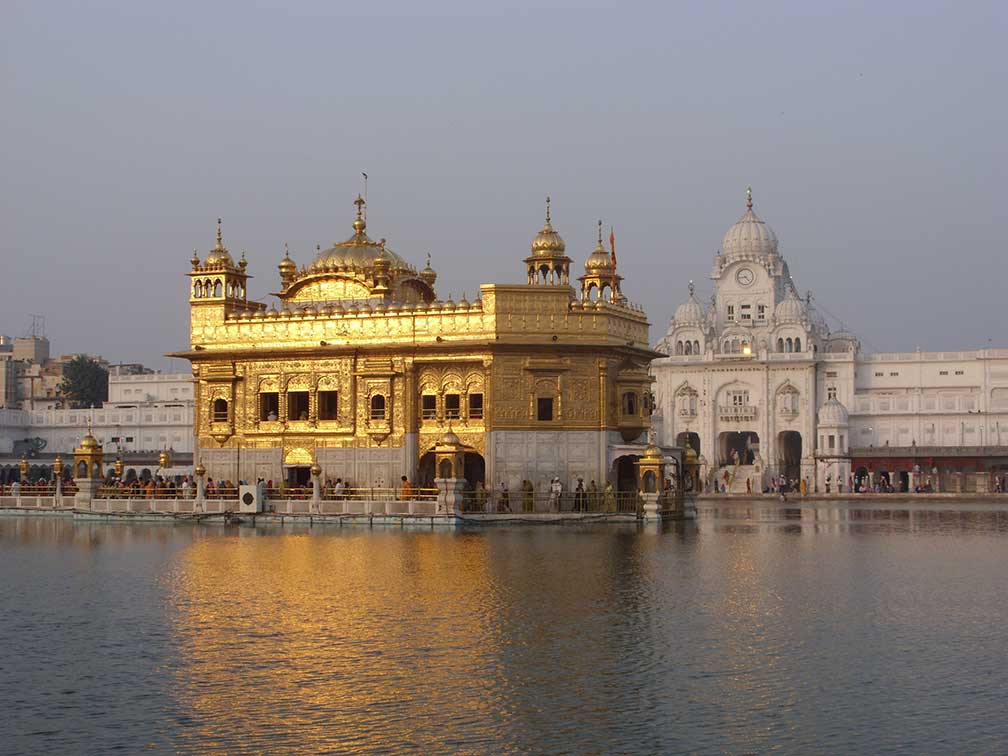 The Golden Temple (Harmandir Sahib) in Amritsar is the holiest shrine (gurdwara) of Sikhism, a monotheistic religion that originated in the Punjab region.
Image: Julian Nitzsche
Punjab means the "land of five rivers"; the rivers are the Sutlej, Beas, Ravi, Jhelum, and Chenab.

India's Punjab covers an area of 50,362 km² (19,444 sq mi), compared the state is just a little larger than Slovakia or twice the size of the US state of Maryland.

The Grand Trunk Road, coming from New Delhi, is a section of the Asian Highway 1 (AH1), it connects the Indian cities of Ludhiana and Amritsar with the Pakistan-Indian border crossing at Wagah, and further with Lahore in Pakistan.

Punjab has a population of 30 million people (2018 est.). The capital is Chandigarh, which also serves as the capital of India's Haryana state. The largest city in Punjab is Ludhiana.
Spoken language is Punjabi, an Indo-Aryan language. The majority of the Punjabis are Sikhs, adherents of Sikhism, a major monotheistic religion.