The first ice on Lake Baikal, seen from Olkhon Island in southern Siberia, Russia. Lake Baikal is the largest freshwater lake in Europe and Asia and, with a depth of 1,743 m (5,714 ft), the deepest lake in the world.
Image: © Sergey Pesterev 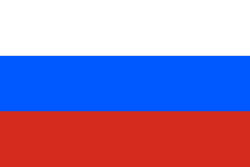 The map shows the Russian Federation, which came into existence on 25 December 1991, after the dissolution of the

Soviet Union. The country, commonly known as Russia, is located partly in eastern Europe and partly in northern Asia, bordering the Arctic Ocean in the north.
Russian Federation is the new name of the country of what is left of the Soviet Union, after the breakaway of some of its republics.

Russia is bordered in the west by Norway, Finland, Estonia, Latvia, Lithuania and Poland (both with the Russian exclave of Kaliningrad Oblast), Belarus, Ukraine, Georgia, and Azerbaijan. Russia borders Kazakhstan, China, Mongolia, and North Korea in the south. Additionally, the country shares maritime borders with Sweden, Japan (by the Sea of Okhotsk) and the U.S. state of Alaska across the Bering Strait.

With an area of 17,098,242 km², the country is somewhat larger than twice the size of the contiguous United States; the Russian Federation is still the largest country in the world, covering more than 11% of Earth's inhabited areas. 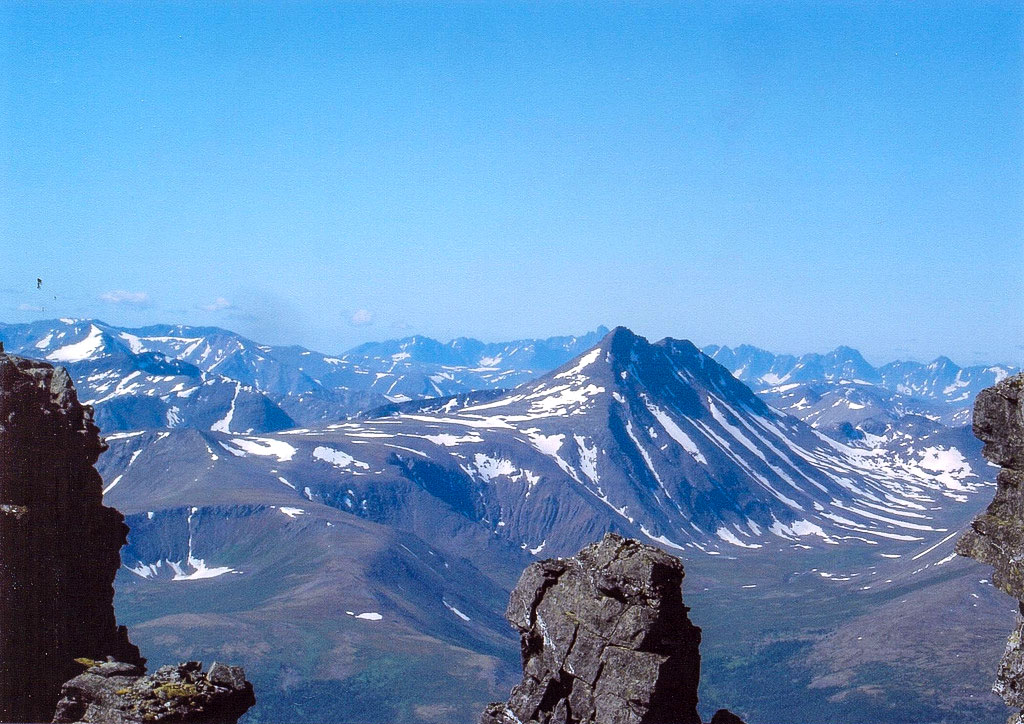 The Ural Mountains in Russia stretch over 1,600 km from the Arctic Ocean in the north to the Aral Sea in the south. The mountain range forms the border between Europe and Asia.
Photo: Irina Kazanskaya

Vast regions of the country were uninhabited or uninhabitable. Russia is a country with a very low population density (8.5 people/km², compared to Germany with 226 people/km², USA about 33 people/km²). But still, Russia has a population of 147 million people (in 2022).

Moscow is the capital and center of political power as well as a major cultural and commercial center, while St. Petersburg is considered the cultural capital of Russia and is known as the second-largest city in the country.

Everything geographical of the Russian Federation is gigantic.

Measured from its western borders in Kaliningrad Oblast to the tip of the Kamchatka Peninsula on the Bering Strait in Russia's Far East, it is about 7500 km (4700 mi).

The Russian Landscape
The landscapes of Russia offer a variety of different regions. To the west of the Ural Mountains, which separate the Asian from the European part of the country, lies the European Plain. Russia's largest cities are within it, with Moscow at the center of a network of roads and railway lines, connecting the capital with the rest of the country.

The map shows the location of the following Russian cities and towns:

Cities and towns in the Russian Federation:

Map of the Black Sea region

Map of the Baltic Sea Area

Map of the Caspian Sea Area