Satellite View and Map of Bulgaria

The satellite and map view shows

Bulgaria, a country on the Balkans in southeastern Europe on the western shores of the Black Sea. The nation shares international borders with Greece, Republic of Macedonia, Romania, Serbia, and Turkey. 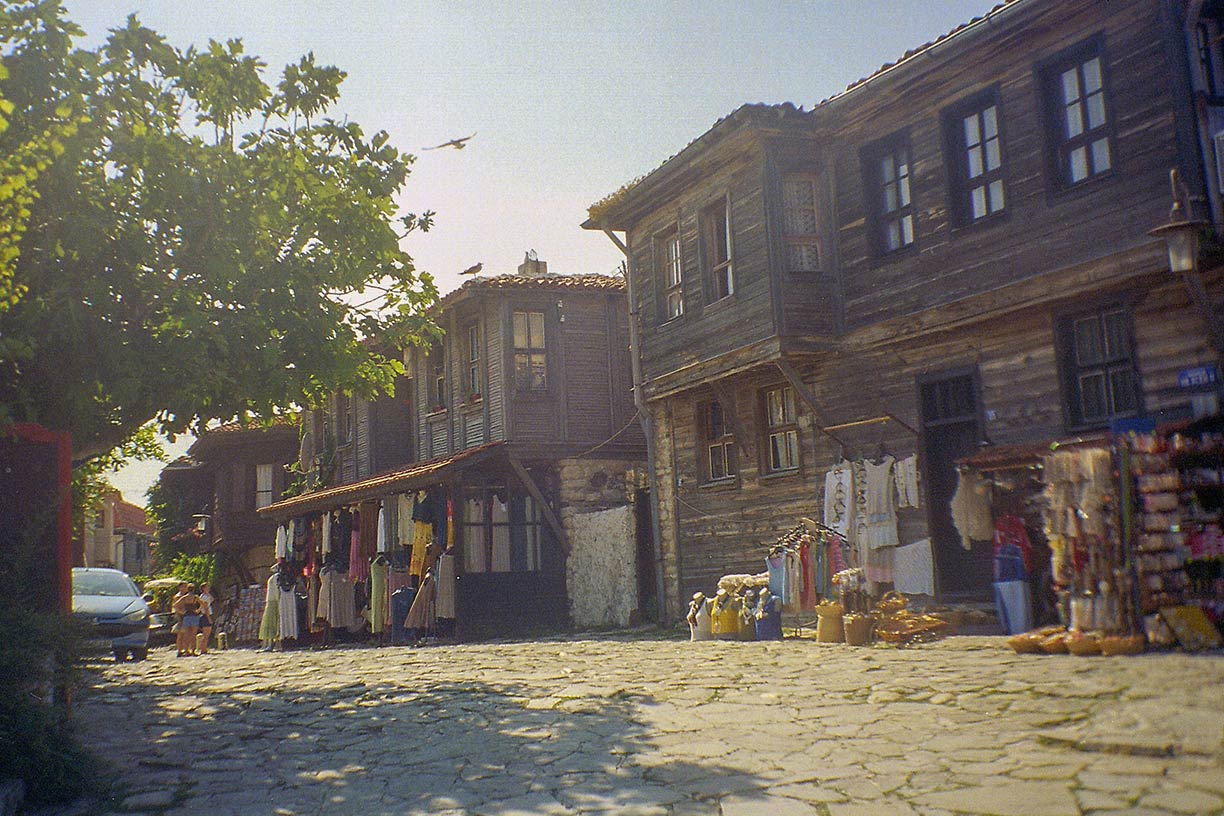 The region of today Bulgaria was in ancient times a playground for Thracians, Greeks, and Romans. It became a cultural melting pot with European, Slavic, Ottoman and Persian influences. For a long time, Bulgaria was part of the Ottoman Empire; it remained under Turkish rule until the end of the 19th-century; it became independent in 1908. In 2007 the country joined the EU.

Bulgaria has a population of 7 million people (in 2017); the capital and largest city is Sofia (София) with 1.3 million inhabitants.

The official language is Bulgarian, which is closely related to Russian, like Russian, Bulgarian is written in Cyrillic.

Today the country is a popular tourist destination. Main attractions are the Bulgarian Black Sea coast with its resorts at Sunny Beach (Slanchev Bryag), Golden Sands (Zlatni pyasatsi)), Varna, and Primorsko. The UNESCO World Heritage Site of the Ancient City of Nessebar

is a tourist magnet.