Satellite View and Map of Qatar 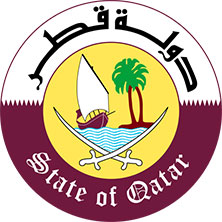 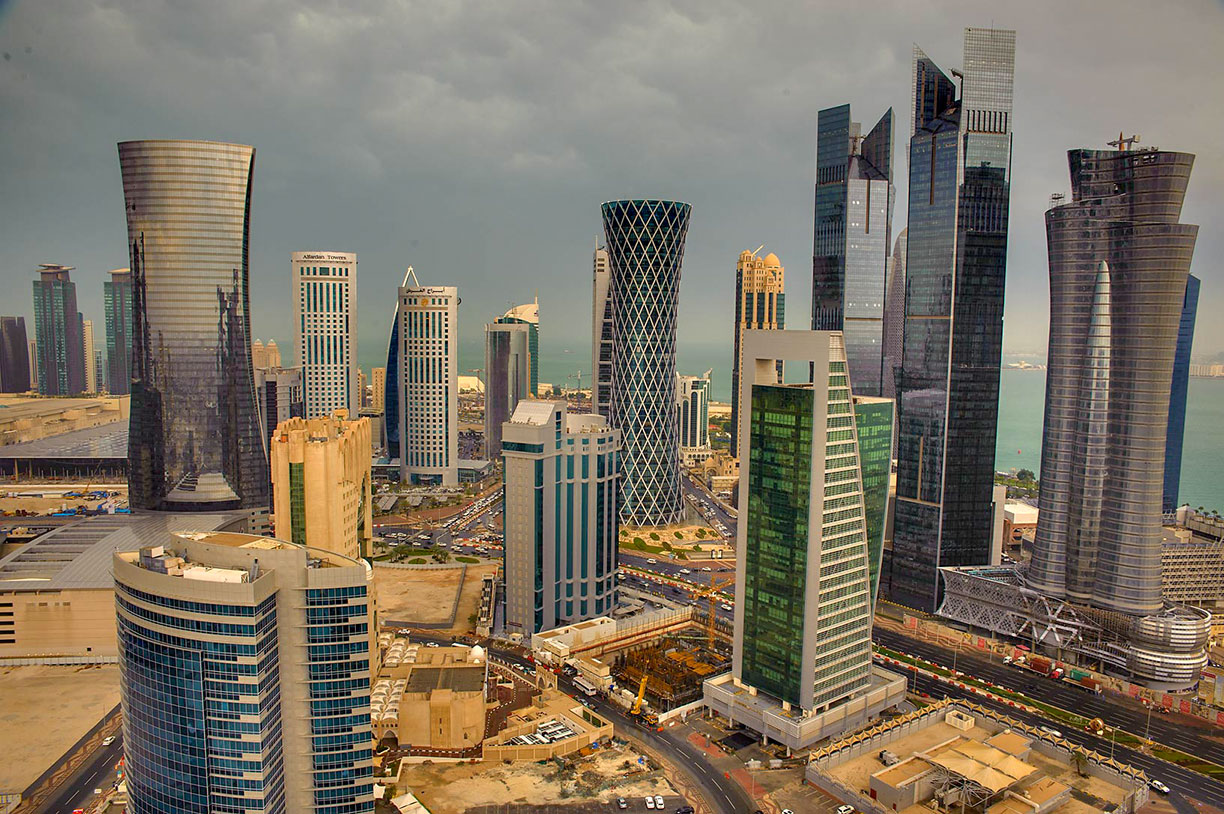 Business area of West Bay, seen from the 30-th floor of Dareen Tower.
Photo: Alex Sergeev
The satellite view and the map shows Qatar, officially the State of Qatar, an Arab country in the Middle East that occupies a peninsula on the western coast of Arabia. The emirate is bounded by the Persian Gulf; it shares international borders with Saudi Arabia, and maritime borders with Iran, the United Arab Emirates, and Bahrain.

The State of Qatar covers an area of about 11,570 km² (4468 sq mi), compared it is about one quarter the size of Estonia, or slightly smaller than the US state of Connecticut.

The country has a population of 2.7 million people (in 2019; Qataris and Non-Qataris); only 13% of the total population are Qatari citizens, and only about 25% of Qatar's entire population are women.

The capital and the largest city is Doha with a population of 1 million people in its metropolitan area. Spoken language is Arabic (official); English is de-facto the second language.

The country's main attraction is Doha, Qatar's primate city with its artificial islands, high-end amusement parks, shopping malls, and cultural facilities. And there is Al Zubarah Archaeological Site; Qatar's most significant archaeological site on the northern tip of the peninsula, is since 2013 a UNESCO World Heritage Site.

In 2022 Qatar will eventually host the FIFA Football World Cup. This will be the first World Cup ever to be held in such a small country, the first time in the Arab world, and the first cup in a Muslim-majority country.