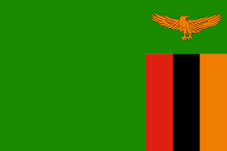 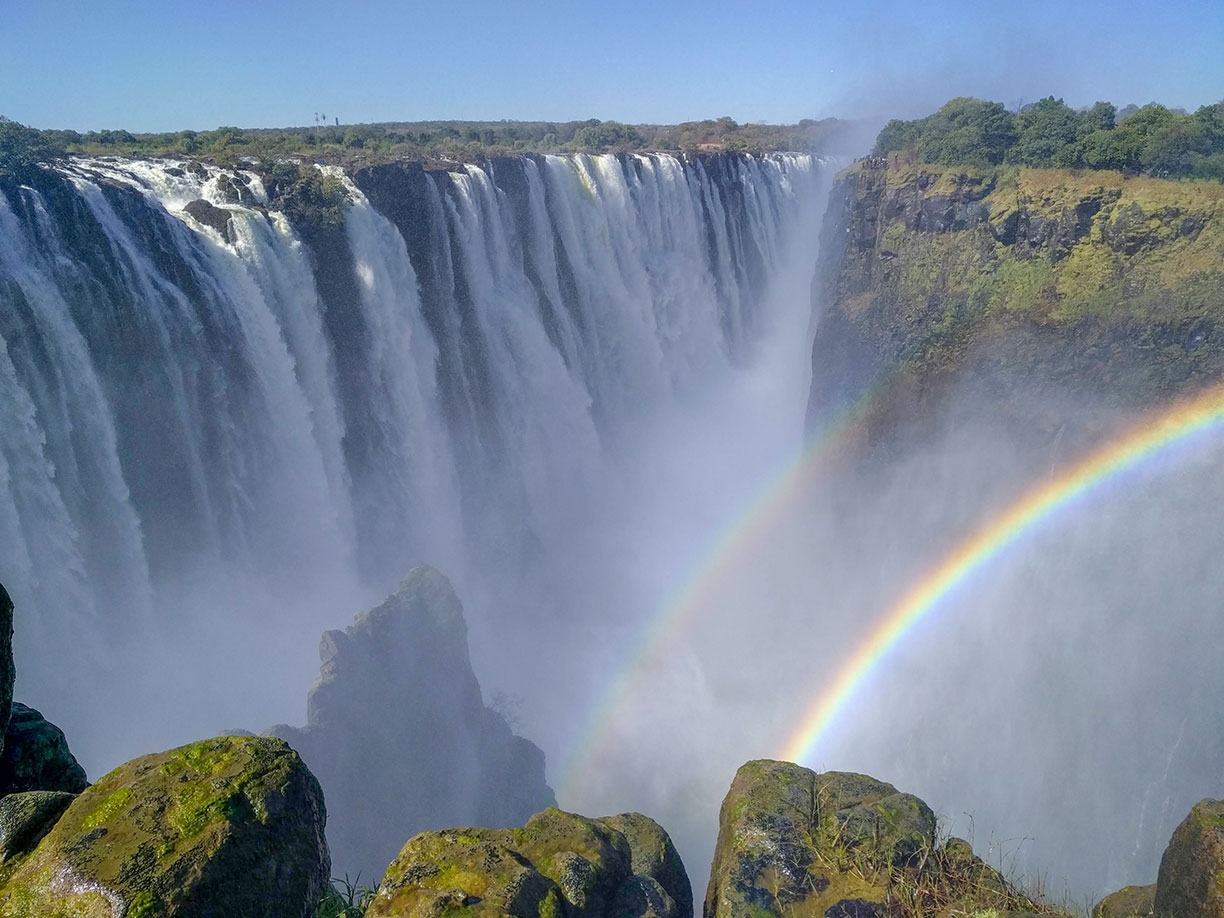 A curtain of waters with rainbow in the spray of Victoria Falls.
Image: Doc James

The satellite view and the map show Victoria Falls, a spectacular waterfall 108 m (355 ft) high and about 1.7 km (1 mile) wide. The fall of the Zambesi River is situated in southern Africa between Zambia to the north and Zimbabwe to the south.


The waterfall is called Mosi-oa-Tunya in the Lozi language (the Smoke that Thunders). Near the falls there are two towns. Named after Scottish explorer David Livingstone, Livingstone is Zambia's main gateway to the Victoria Falls. The town of Victoria Falls in Zimbabwe is also a hub for visitors to one of Africa's greatest wonder of nature.


With a length of 3,540 km (2,200 mi) the Zambezi is Africa's fourth longest river and the largest African river flowing into the Indian Ocean. About half of its way to the ocean the river reaches a cliff, and there is only one way further - down.
When the Zambezi river is in full flood, usually between the end of February to end of May, the falls form probably the most impressive curtain of falling water in the world. More than 560 million liters of water per minute drop of 108 m over a basalt cliff into a gorge, causing huge iridescent spray clouds, rainbow visions, and a thundering sound. 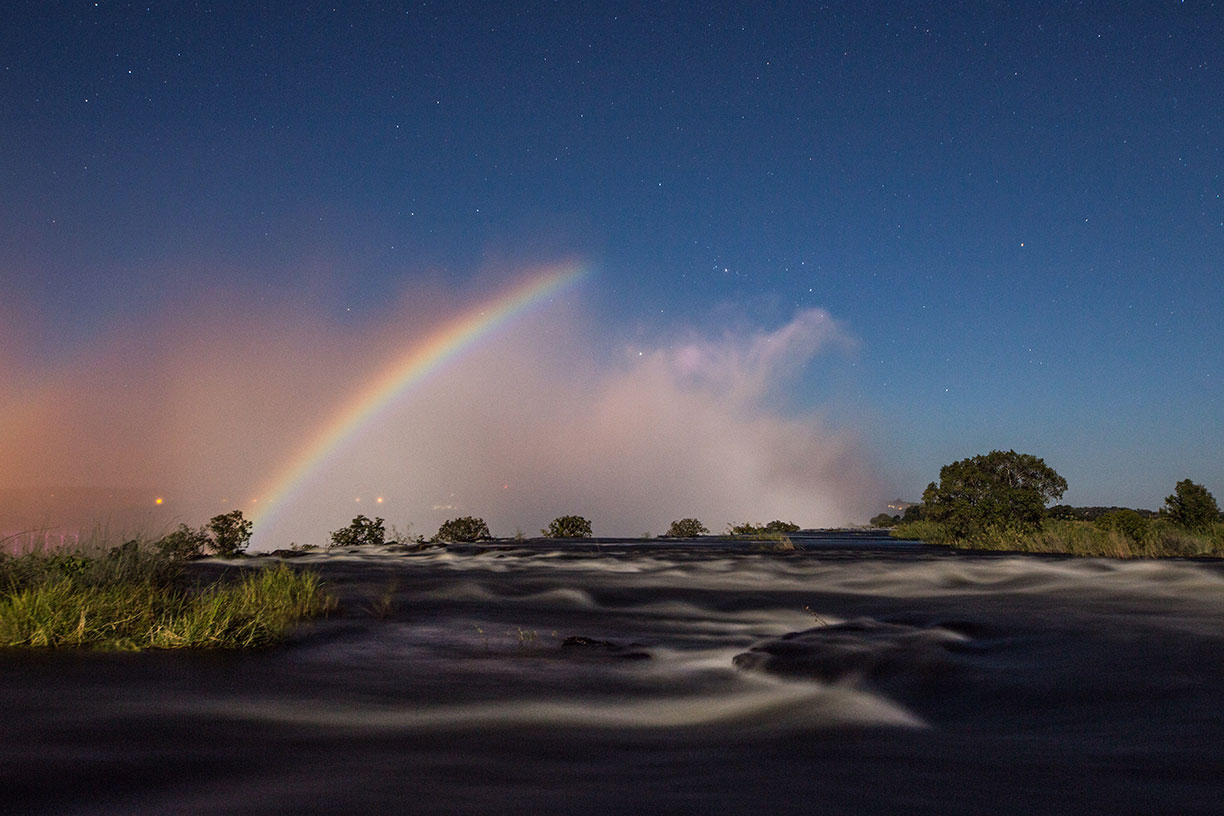 Looking at the waters of the Zambezi River with a lunar rainbow in the spray. In this time exposure the rainbow at the edge of the Victoria Falls is produced by the light of a full moon.
Image: Scolopendra33