Satellite View and Map of the City of Strasbourg, France

The three bridges and four towers of Ponts Couverts in Petite France, a historic quarter in Strasbourg are part of a fortification from the 13th century built over the River Ill (view from the terrace of Barrage Vauban).
Image: Robert GLOD 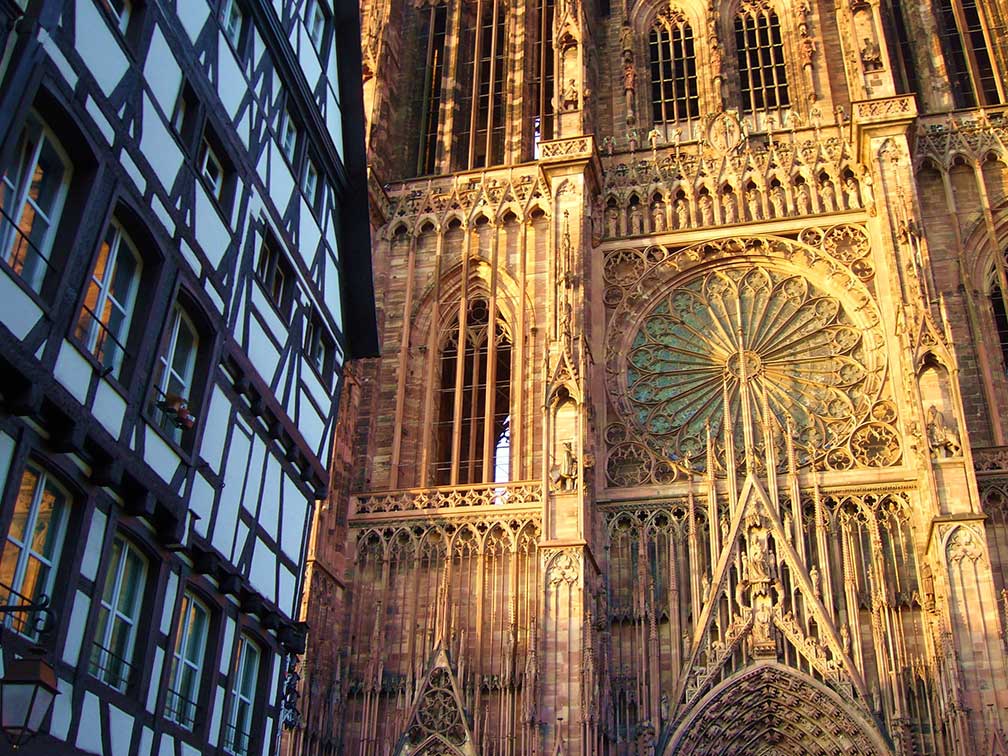 Facade of the Strasbourg Minster, the gothic cathedral was built between 1015 and 1439. On the left one of many timber-framed buildings in the city.
Image: Jonathan Martz

The map shows Strasbourg, a river port and the seventh-largest city in

The city is best known as the official seat of the European Parliament and home to several other European institutions, among others, the Council of Europe with its European Court of Human Rights.

The capital of the Grand Est region (Alsace-Champagne-Ardenne-Lorraine (ACAL)) and the seat of the prefecture of the Bas-Rhin department is situated in the center of Europe in north-eastern France at the left bank of the Rhine river opposite the German city of Kehl. Strasbourg lies 490 km (300 mi) east of Paris, 220 km (137 mi) northwest of Zürich, Switzerland, and 220 km (137 mi) south of Frankfurt, Germany.


Strasbourg was a Celtic settlement for centuries; it grew into a Celtic township with a market known as "Argentorate." The Romans took over the area at the end of the last century before the Common Era. They established a military outpost on the Grande Île (Great Island) of Strasbourg; the camp was named 'Argentoratum', it was then part of the Roman province of Germania Superior, for some time, the Roman legion 'Legio VIII Augusta,' including a cavalry section, was stationed there.
In the fifth century, Strasbourg was occupied successively by the Alemanni, Attila's Huns, and the Franks.
In 842 the city was witness to the 'Oath of Strasbourg' in which Charles the Bald, later Carolingian emperor Charles II, and Louis the German swore alliance against their brother, Emperor Lothair I and confirmed the dissolution of the Frankish Empire of Charlemagne. 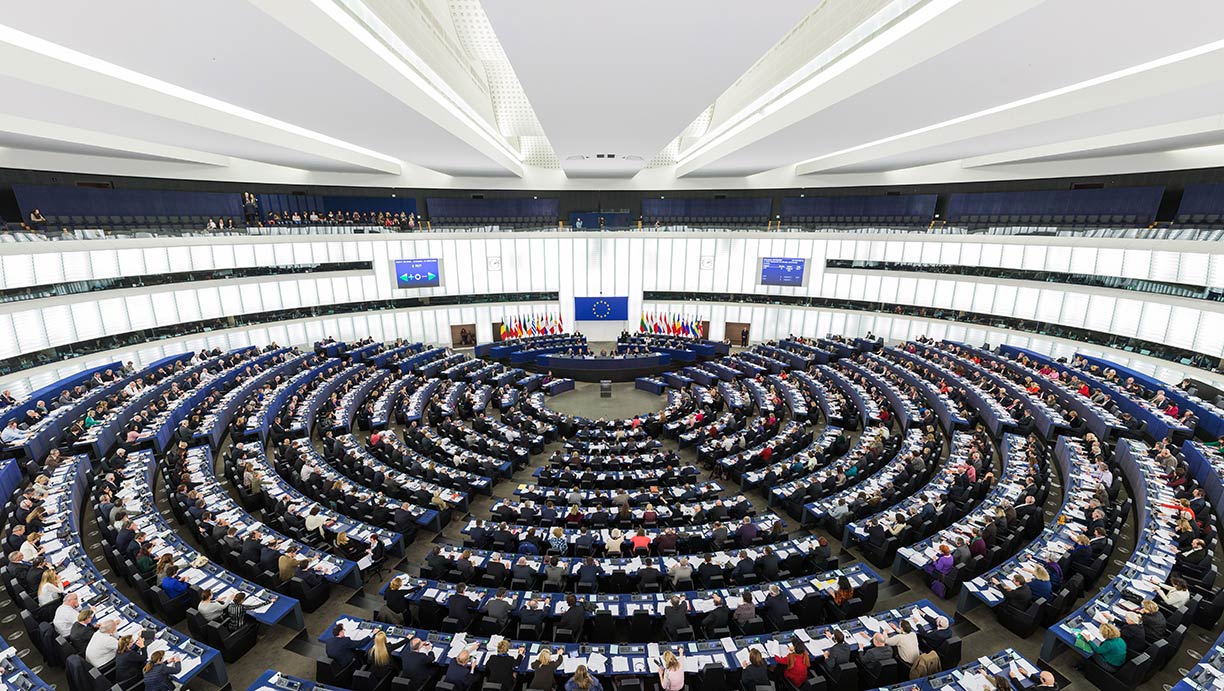 The hemicycle of the plenary chamber of the European Parliament in Strasbourg during a plenary session.
Image: Diliff

Today Strasbourg is an important European transportation hub, not only because it is located at a major axis of several European main roads and rail lines, but due to the fact that the European Parliament moves once a month from Brussels, its permanent base, 440 km (273 mi) to its official home in eastern France, Strasbourg - and back again.

No wonder that the city's economy is primarily based on service, but it is also a major center of research, engineering, and manufacturing.
The port of the city is the second biggest river port of France.

Strasbourg is also an important university town; the origin of the University of Strasbourg dates back to 1538. Today it is a multidisciplinary university with more than 40,000 students.


Strasbourg points of interest:
The historic city center of Strasbourg, the Grande Île

(Grand Island) is a UNESCO World Heritage Site, described as 'an outstanding complex of monuments within a fairly small area. The cathedral, the four ancient churches, and the Palais Rohan – the former residence of the prince-bishops – far from appearing as isolated monuments, form a district that is characteristic of a medieval town...' 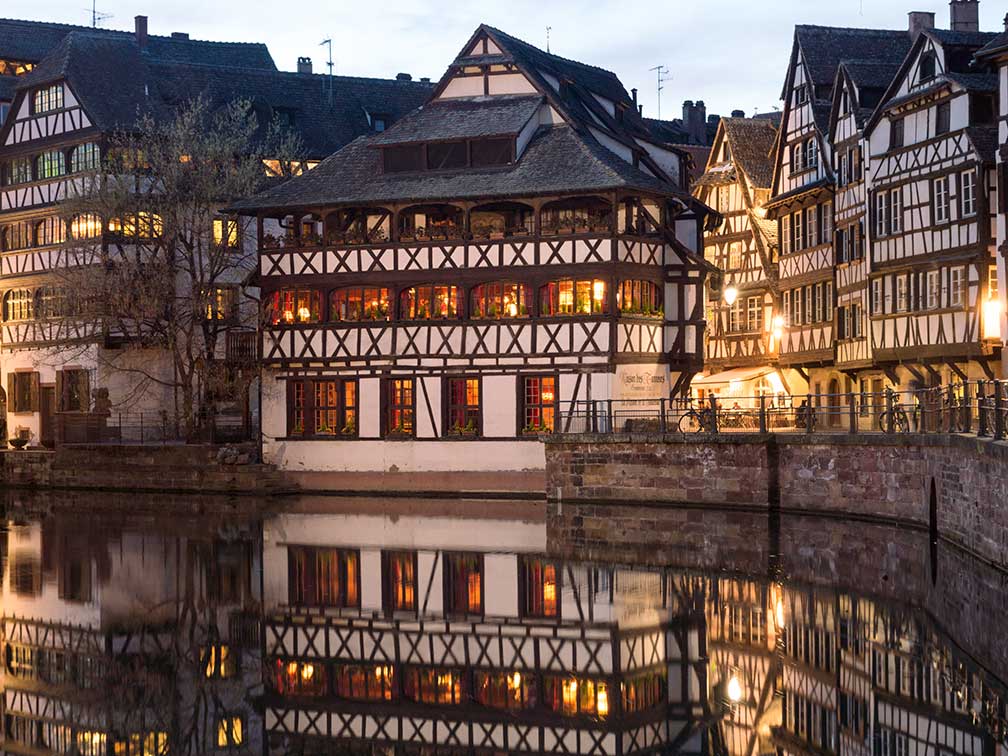 The Grande Île is a river island and the historic center of the city.
Petite France is a historic quarter on the Grande Île with narrow streets and timber-framed buildings.
Place Kléber is the central square of Strasbourg.

Museum of Modern and Contemporary Art, MAMCS is a contemporary art museum with an extensive collection of paintings and sculptures.

Musée alsacien, the history museum is dedicated to all aspects of daily life in pre-industrial and early industrial Alsace.

Musée archéologique is a large Alsatian museum displaying archeological findings from Prehistory to the time of the Merovingian dynasty. 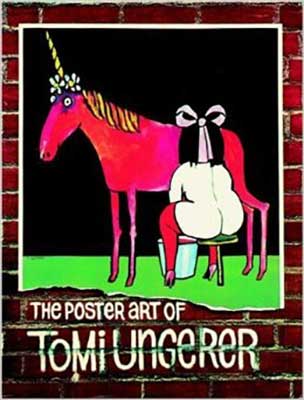 Musée de l’Œuvre Notre-Dame, examples of Upper Rhenish fine and decorative arts from the early Middle Ages until 1681 are on display.

Musée des Beaux-Arts de Strasbourg () has a collection of old masters paintings in the Palais Rohan.

Tomi Ungerer Museum, the museum is dedicated to the work of Strasbourg-born artist Tomi Ungerer.


Churches:
Strasbourg Cathedral, the Cathedral of Our Lady of Strasbourg is a Gothic sandstone cathedral built between 1015 and 1439; the church houses an 18-meter astronomical clock, one of the largest in the world.
Saint-Pierre-le-Jeune is a Protestant church with a baroque organ built in 1762 by Johann Andreas Silbermann; the oldest part of the church dates back to the 7th century.


The map shows a city map of Strasbourg with expressways, main roads, and streets, and the location of Strasbourg Airport (Aéroport de Strasbourg, IATA code: SXB) located about 15 km by road (via A35) west-southwest of the city.