Satellite View and Map of the City of Abbottabad, Pakistan

Miranjani mountain in Abbottabad District is the highest peak at 2,992 m in the Khyber Pakhtunkhwa Province of Pakistan.
Image: Fiaz3300 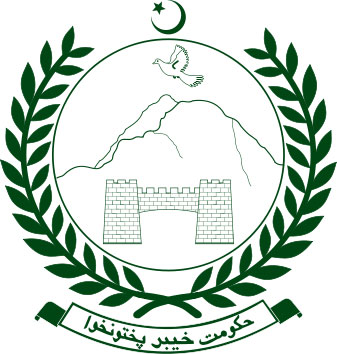 The satellite view and the map shows Abbottabad, the capital of Abbottabad District in the Hazara region of the Khyber Pakhtunkhwa province of

Pakistan. The town is situated at an altitude of 1,260 m (4,120 ft) above sea level in the Orash Valley, near the line of control of the Pakistan-administered territory of Azad Jammu and Kashmir which borders the Jammu and Kashmir province of India. Abbottabad is connected to Islamabad by the Karakoram Highway (N-35).


Abbottabad was founded by the British as a garrison town and named after James Abbott, a British Administrator, who served in the Hazara Division. The colonial era hill station is situated about 110 km (by road) away from the present-day capital of Pakistan.

Like for many of the mountainous northern areas of Pakistan, tourism is one of the important sources of income. In the summer when temperatures rise to more than 40 degrees Celsius in the Punjab and the southern Khyber Pakhtunkhwa province, a large number of tourists travel north to the cooler regions of Abbottabad and the densely wooded Abbottabad hills.

Pakistan's official tourism website described the town as "a charming town spread out over several low, refreshingly cool and green hills" and as a "popular summer resort." [1]
The city is one of the main transit points to major tourist regions in northern Pakistan, like the famous Khyber Pass which links the province to Afghanistan, the Ayubia National Park south of Miranjani mountain, the Qalandarabad game reserve, the Kaghan area, and the Swat valley, "the Switzerland of Pakistan."


Abbottabad has a population of about 200,000 people (in 2019). The city is home to the Pakistan Military Academy which was established in October 1947 soon after the creation of Pakistan. Spoken language is mainly Hindko, a language spoken by the people in the mountainous region in eastern Afghanistan and northern Pakistan. 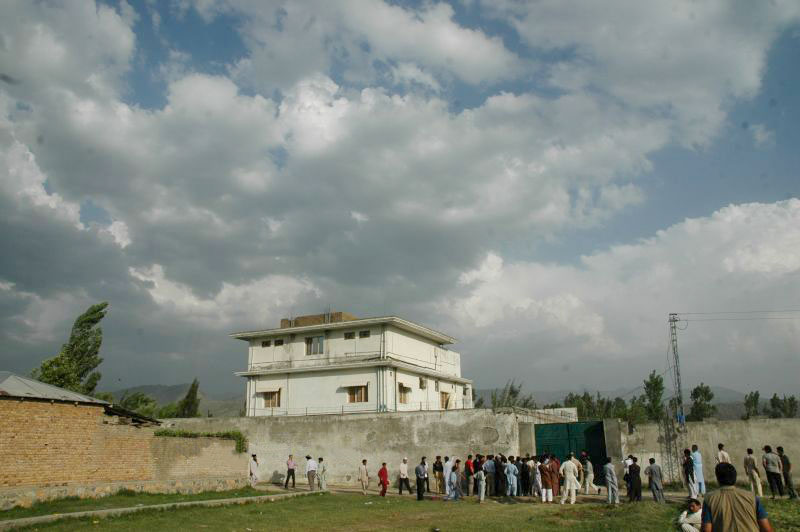 
It was in this city where Osama bin Laden was brought to justice by the US on the evening of 1 May 2011.

Bin Laden was hiding in a compound "at the end of a dirt road" near Bilal Town also known as Thanda Choa, in a distance of "under a mile" from the PMA (Pakistan Military Academy) on Kakul Road (see map).

In February 2012, nine months after bin Laden was killed, Pakistani authorities demolished the compound where Osama bin Laden had lived for years.

Map of the Kashmir Region