Satellite View and Map of the City of Yaoundé, Cameroon

View of Mimboman district in the eastern outskirts of Yaoundé.
Image: Frederic Papy 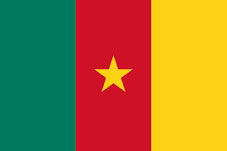 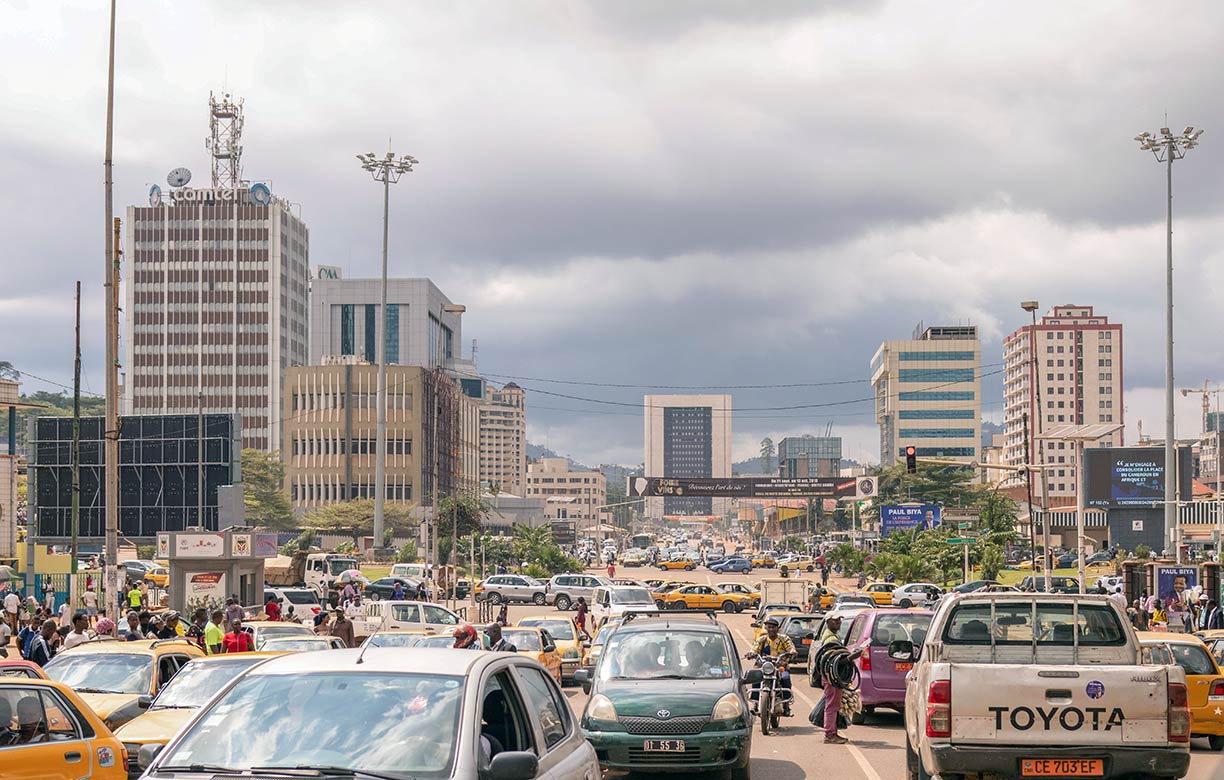 
The satellite and map view shows Yaoundé, after the port of Douala the second largest city and the political and national capital of

Cameroon, a West African country with a coastline at the Gulf of Guinea.

Yaoundé is, like Rome, built on seven hills, and located in the southern part of the country. The city is also the capital of Cameroon's Centre Region.

Cameroon was from 1884 to 1919 a German colony (also a protectorate).
In 1888/89, the German colonial officers and explorers Richard Kund and Hans Tappenbeck founded Yaoundé (Jaunde-Station) in the territory of the Ewondo people on behalf of the German colonial administration as a scientific research station, military outpost, and base camp for the area's rubber and ivory trade in the Cameroon hinterland.

Today, fast-growing Yaounde has an estimated population between 3 and 4 million people (in 2019). Spoken language is predominantly French; lingua franca in the capital is Ewondo. The official languages in Cameroon are both French and English.